Detectives investigating the death of a man in Hove early yesterday (Sunday 4 August) have issued a public appeal for help tracing or identifying a potential key witness. 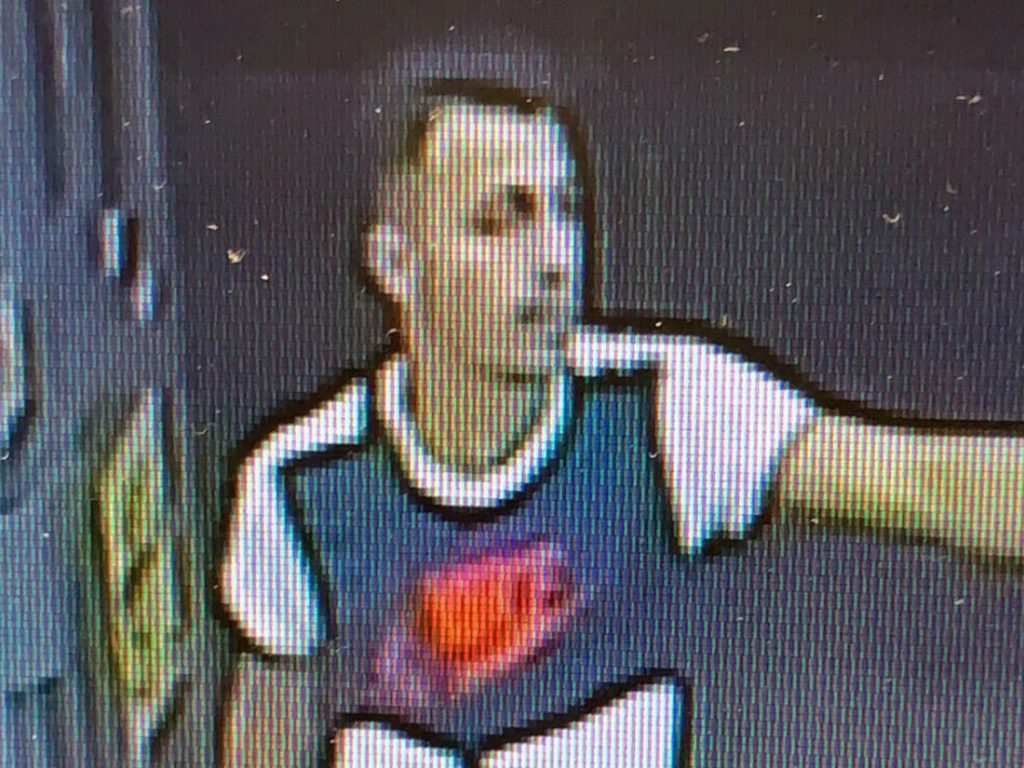 Sussex Police shared a security camera picture taken in a Brighton shop which showed the witness who they believe may hold vital clues in the case.

The force said this afternoon (Monday 5 August): “Police investigating the unexplained death of a man in Hove have issued a photo of another man who they believe may have vital information.

“Emergency services were called to block of flats in Cambridge Road, Hove, at 3.45am on Sunday (August 4) where a 39-year-old man from Haywards Heath had been found with injuries in the communal hallway.

“He was treated by paramedics but sadly died at the scene.

“His death is being treated as unexplained though not suspicious at this time.

“The photo, taken from CCTV, shows the man who police want to trace, leaving the AmPm store in London Road, Brighton, just after 1.05am on that Sunday morning.

“He is seen wearing a distinctive blue and white T-shirt with orange/red Nike motif on the chest.

“The man who died barely three hours later was with him and had bought a bottle of vodka at the store.”

Detective Sergeant Gavin Arnold said: “We emphasise that the man in the photo is sought solely as a witness at this time because he may have vital information about the last movements of the deceased.

“It is important that he comes forward or that anyone else who recognises him lets us know who he is.

“We can be contacted online or by calling 101, quoting Operation Allsworth.”