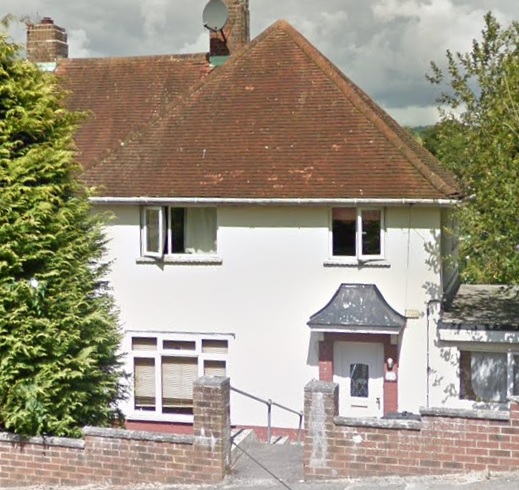 A student landlord has been denied permission to turn another Brighton family home into a shared house because of cramped communal space.

The tiny dining room would mean its occupants would use a conservatory as a living room, causing noise nuisance.

Property developer Rivers Birtwell’s plans to convert 25 Auckland Drive from a four-bedroomed home into a six-bedroomed small house in multiple occupation were turned down.

The communal space was described as “just about adequate” with a cramped dining area.

Councillor Hill said: “The communal space is just about adequate which makes it likely the conservatory will be used creating a noise nuisance.

“A conservatory cannot be included in communal space in an HMO licence.”

Neighbours sent two letters against the scheme saying the community had changed due to the numbers of HMOs.