A pensioner from Patcham has been jailed for 18 months for sexually assaulting two girls in the 1970s. 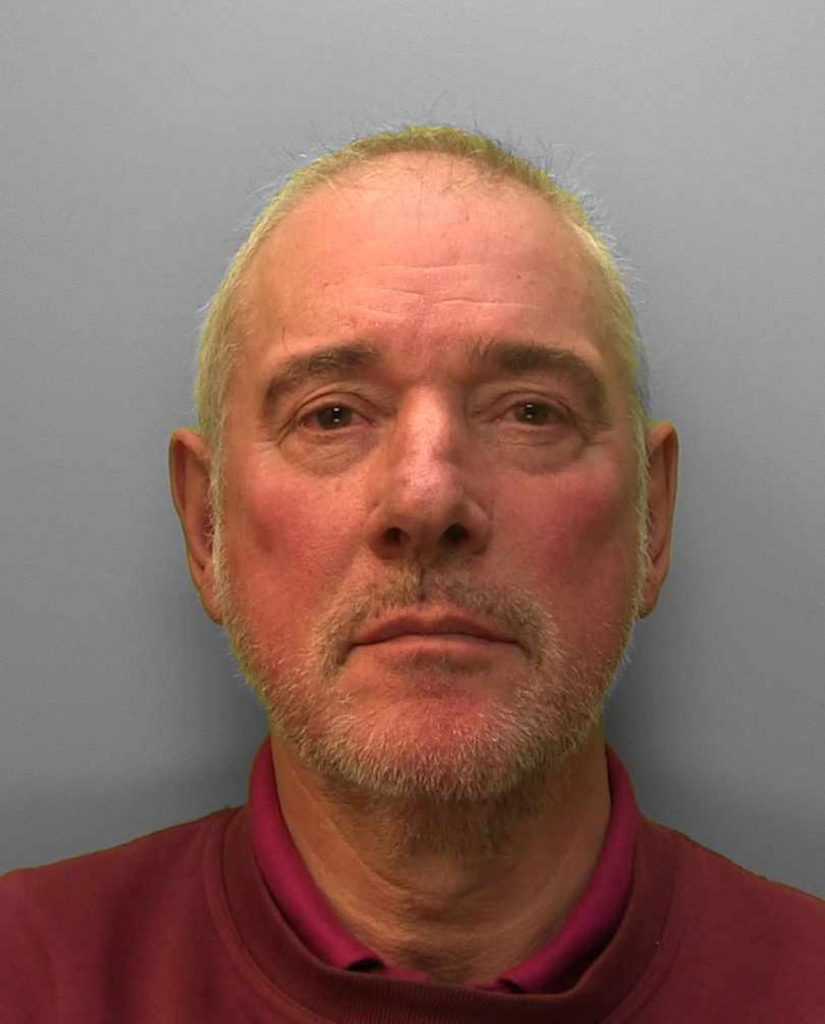 Peter Kerridge, 69, was convicted of carrying out the attacks in Brighton when he was in his mid-twenties.

Sussex Police said this afternoon (Monday 14 October): “A Brighton man is starting a prison sentence for sexually assaulting two young girls known to him in the 1970s.

“Peter Kerridge, 69, of Old Court Close, Brighton, was sentenced to a total of 18 months’ imprisonment at Brighton Crown Court on Friday (11 October) having been convicted of two counts of indecency with a child.

“The two girls were aged between six and seven and eight and nine respectively between 1974 and 1976 in Brighton.

“He will also be a registered sex offender for 10 years.”

Detective Constable Paul Heal, of Brighton Investigations, said: “This abuse went unreported for over 40 years as the victims kept their distressing experiences to themselves until one of them finally found the inner strength to contact us in 2016.

“During our investigation we identified a second victim and both supported the prosecution, giving evidence against Kerridge at his trial.

“I would like to praise the immense courage shown by both of the victims in reporting this abuse and then giving evidence in court.

“This is a further example of the way in which we treat all reports of this nature seriously.”