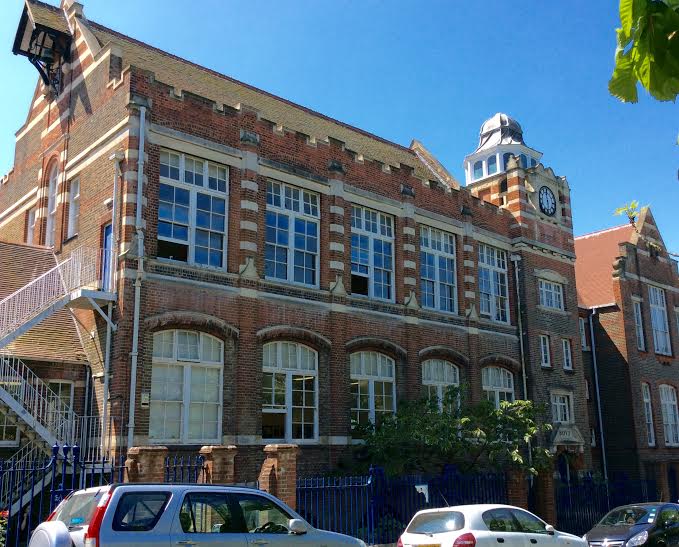 A Brighton junior school pupil brought a vegetable knife into school this week.

Parents of some pupils in the same year at Stanford Junior School were told of the troubling incident in a letter sent home yesterday afternoon.

But following that, rumours circled in the playground amongst parents and pupils, and headteacher Paul Davis wrote to them again this afternoon.

He said: “I am aware that there are rumours and incorrect information circulating about the incident I wrote to you about yesterday.

“Because of this parents have asked me for further clarification. I hope the following is helpful.

“The incident I referred to was that staff were made aware, just before home-time on Wednesday, of claims that a pupil had brought a small knife into school which the child kept in his school bag.

“We very quickly established that this was indeed the case, and took immediate and appropriate action in line with school policy and guidance from specialists within the local authority.

“I would like to underline that no child was harmed.

“I have also been made aware of a further rumour that the child who brought the knife in did so as a response to being attacked/threatened with a pair of scissors by another pupil.

“I have spoken to both families about this, and on their behalf I would like to make it absolutely clear that this rumour is completely untrue.

“As per yesterday’s letter, we know that some children were worried by what had happened.

“We have spoken to those children involved and reassured them that their safety is always our first priority.

“They have also been reminded of the importance of sharing any worries or concerns immediately with a trusted adult in school and also at home.

“If you have any further concerns relating to this incident, please feel free to contact me via the school office.”

A police spokeswoman said: “Police received a report on Friday morning that on Wednesday a child brought a vegetable knife into a junior school in Brighton.

“Sussex Police has dedicated Prevention Youth Officers who work closely with local schools and who link in directly with each of these schools to provide advice and support.

“No injuries were reported and in this instance the matter was dealt with by the school involved.”

Brighton sex attacker believed to have targeted a third woman