Green MP Caroline Lucas has held Brighton Pavilion at the general election with an increased majority.

She said that she was proud to have achieved an increased majority but added: “The pride that I feel is tinged with deep sadness and frankly deep anger. 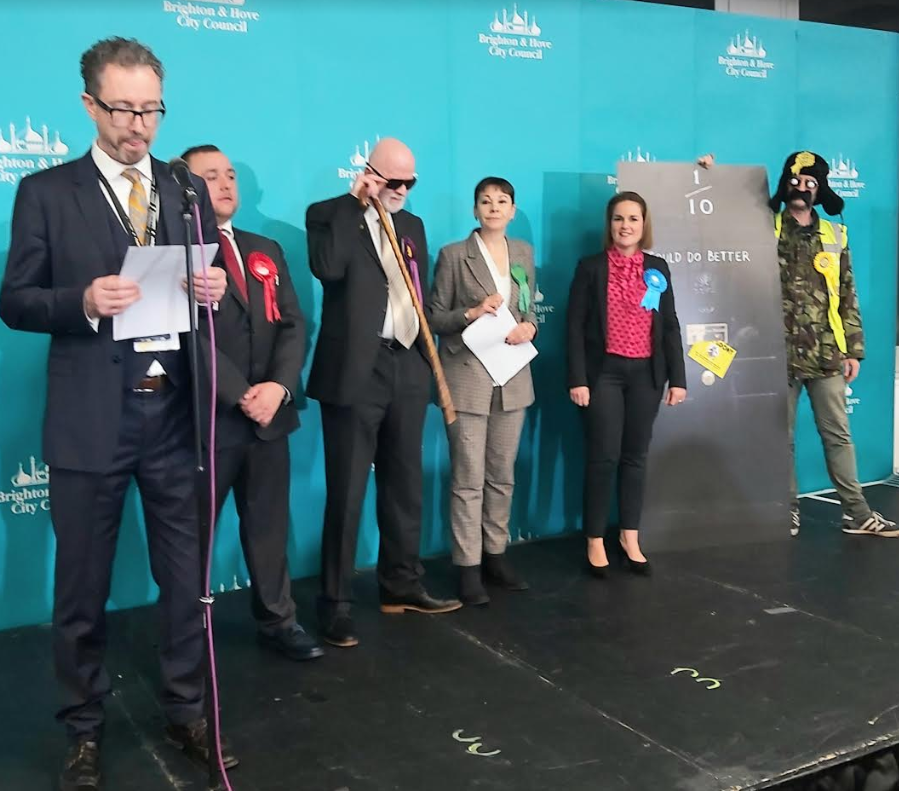 And the Conservative candidate Emma Hogan finished third with 10,176.