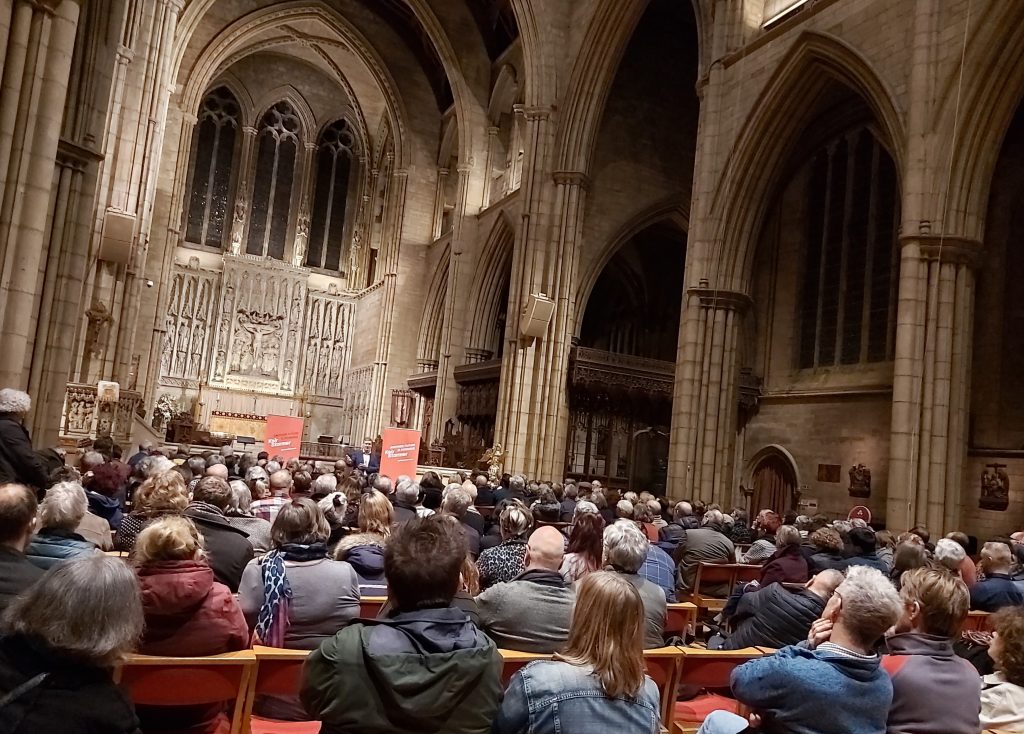 Sir Keir is the favourite to succeed Jeremy Corbyn in the contest that runs until a special conference on Saturday 4 April.

He set out his stall at All Saints Church, in The Drive, Hove, from 6pm.

He told supporters that he would unite the party because a divided party would not win power.

He did not expect his colleagues to agree about everything – nor did he think that they should.

But he was keen to present himself as someone the party could unite behind as it looked to remake itself after its general election defeat in December.

He said that he had been an MP for just five years and when he was elected, in 2015, the word Brexit had not even been coined.

Sir Keir, 57, a former director of public prosecutions, said that his party needed to challenge the Prime Minister Boris Johnson, describing him as a man who did not like to be challenged.

And he urged supporters to help bring in the kind of reforms which he characterised as “impossible dreams made possible by a Labour government”.

He said that he wanted to “change our party, change our movement and change our country for the better”. 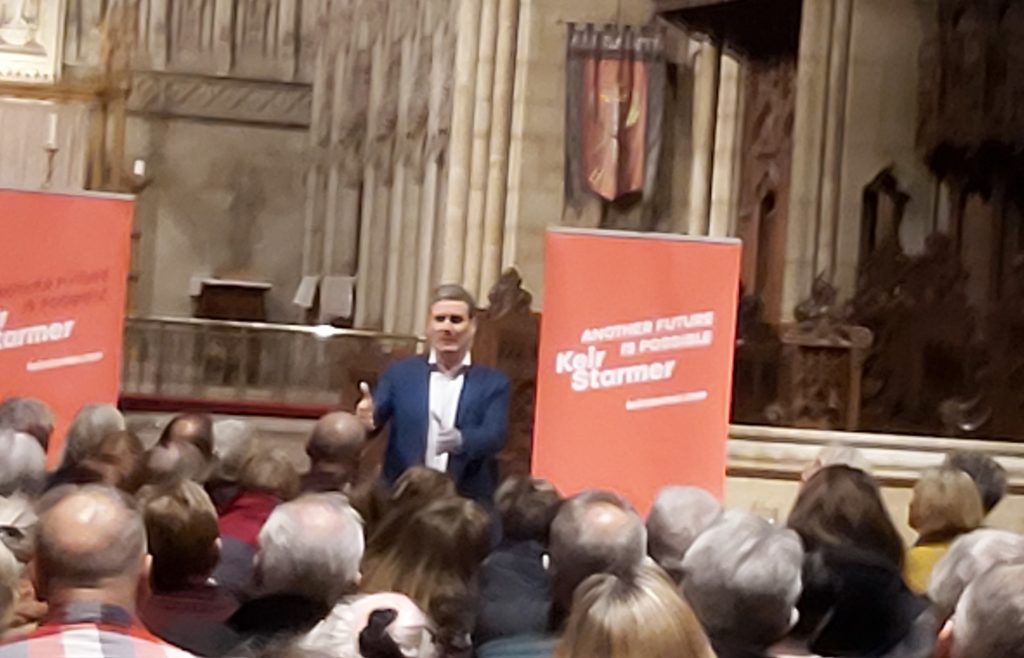 The first question from an audience of almost 200 people tackled anti-semitism head on.

Sir Keir said: “If you’re anti-semitic, you shouldn’t be in the Labour Party … I will take a personal lead.”

He would be satisfied only when those who have left the party because of anti-semitism felt comfortable to return.

He backed electoral reform and he criticised the way that the media had vilified Jeremy Corbyn and previous Labour leaders and peddled “Tory lies”.

Before the meeting he tweeted: “The selections for Labour candidates needs to be more democratic and we should end NEC (National Executive Committee) impositions of candidates. Local party members should select their candidates for every election.”