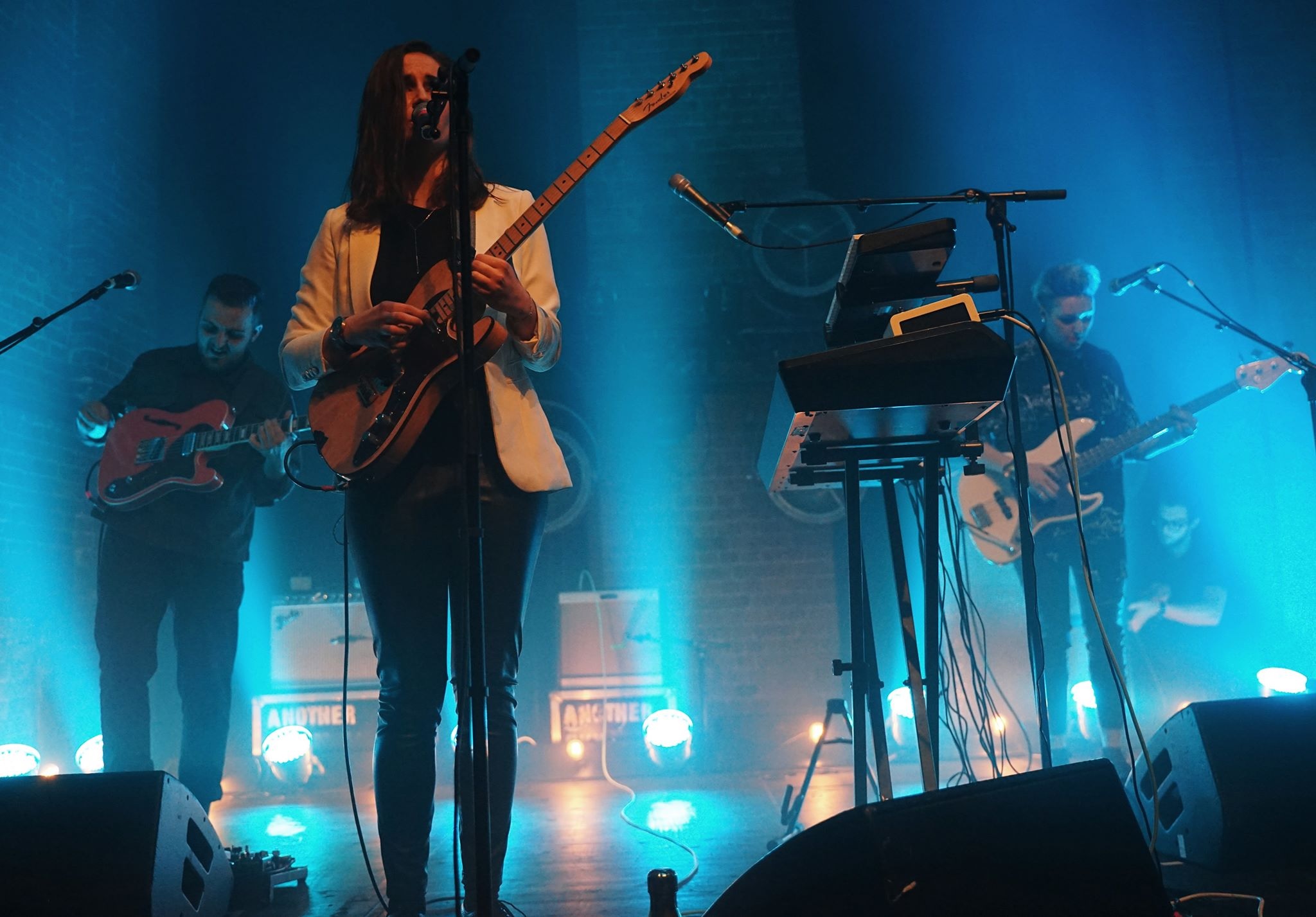 Another Sky are heading to Brighton (pic Michael Hundertmark Photography of them at Village Underground, London 24.09.19) (click pic to enlarge!)

Following its premiere as Annie Mac’s ‘Hottest Record’ the other night, Another Sky are proud to announce their new single ‘Brave Face’. The track is out now via Fiction Records, and is taken from their anticipated upcoming debut album, due for release later this year. Listen to Brave Face HERE.

Vocalist and lyricist Catrin Vincent had to say on the track – “Brave Face was written for a friend ending a bad relationship. I saw so many parallels between her situation and my own. The lyric “you put on your brave face, now, girl” is something an ex once said to me. To me, putting on a ‘brave face’ means hiding struggle and living in denial. I wanted to reclaim those words and transform them into a war cry for myself and her. Instead of telling us to ‘suck it up’, I’m telling us to use our anger instead. The world tells women that if we get angry, we lose our softness and what makes us a woman. That’s not true. I’m asking us to accept our anger as necessary, in order to protect ourselves” 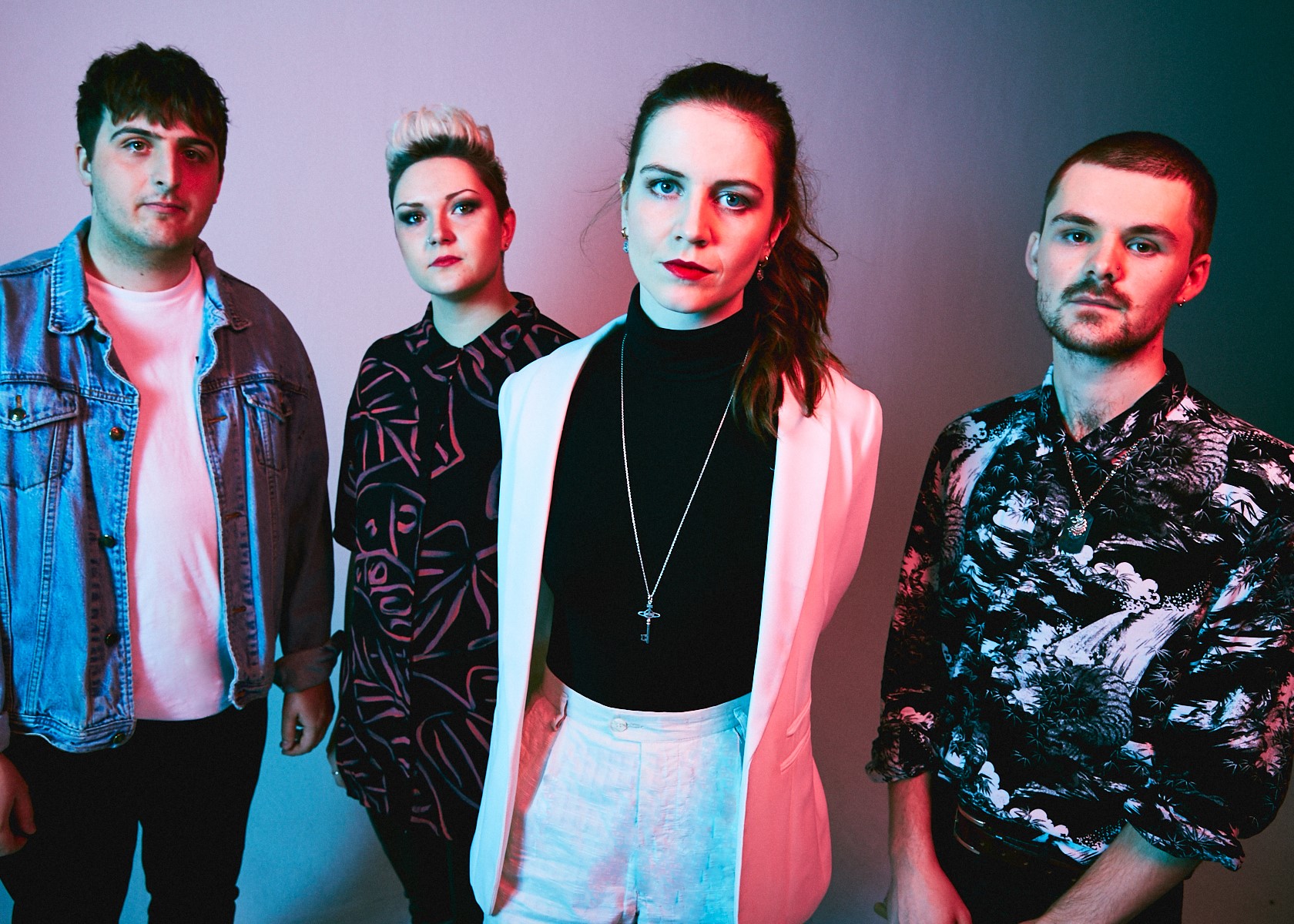 The band have also announced a string of UK shows, tickets are on sale from today (Friday 7th February). They will be dropping in on Brighton on date 4 of 7 on their tour, when they will be performing at the popular CHALK venue (which was formerly known as The Haunt) situated in Pool Valley across from The Pier.

Having confidently stepped into the spotlight with their performance of ‘Chillers’ on ‘Later… with Jools Holland’ in October 2018, the band’s following 12 months saw them perform for fans across the world, playing their biggest ever show to date at London’s Village Underground and releasing a plethora of unflinching, cinematic tracks, with politically charged lyrics and apt social observations.

Now 2020 will see the band release their debut album on Fiction Records; this is just the beginning for this ferociously talented, utterly unique four-piece.

Snap up your Another Sky Brighton gig tickets HERE. 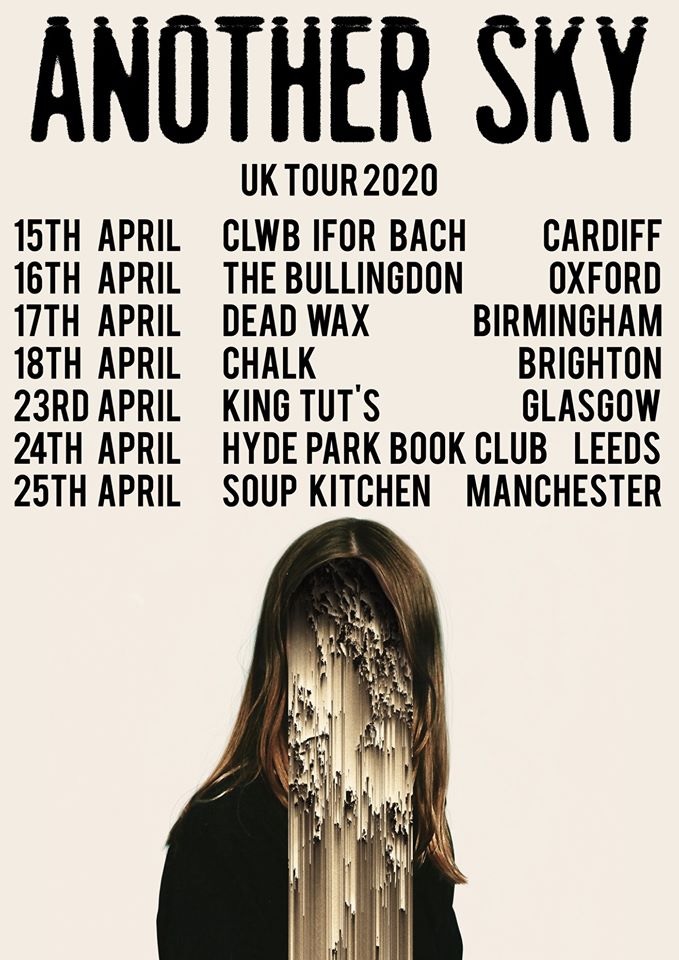