Police search for man after attack in Brighton

Sussex Police released a photo of a man who may have suffered serious injuries in an attack yesterday (Saturday 8 February). 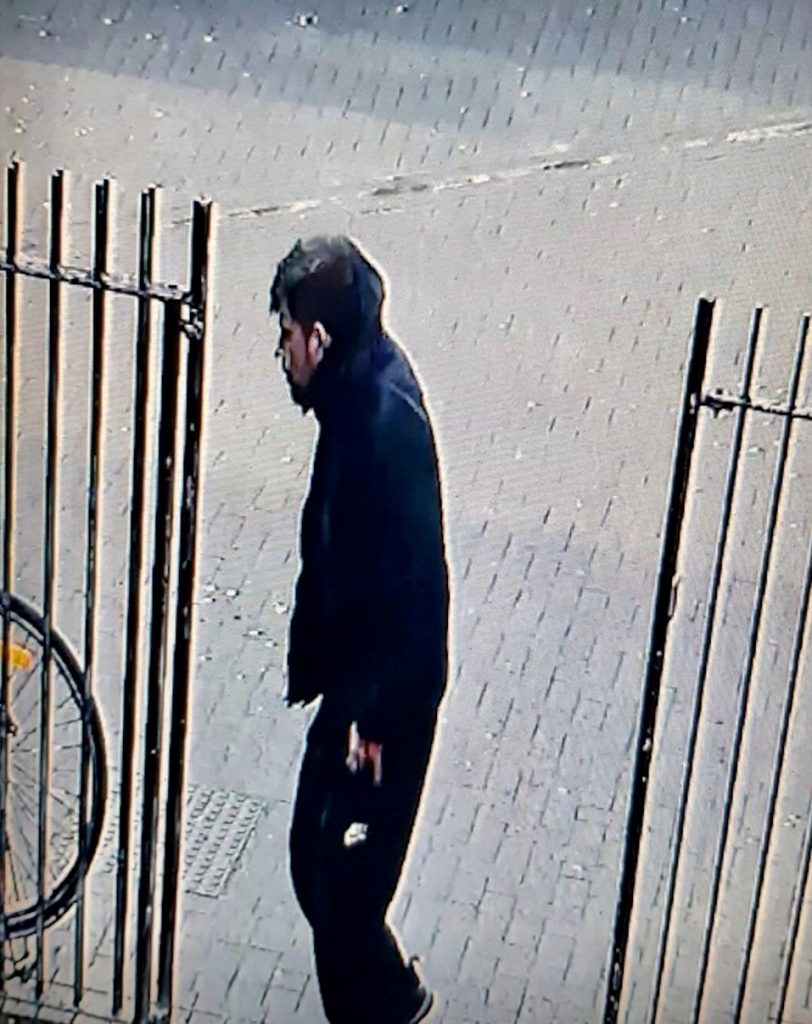 The force said: “Police investigating a report of an assault near the Prince Regent swimming pool in Brighton want to trace this man captured on CCTV, who is believed to be the victim.

“The man in the footage could have suffered a serious injury.”

Inspector Steve Hill said: “We want to hear from any witnesses who saw the incident and in particular anyone who recognises the man in the CCTV image.

“We are trying to trace the victim who may need medical attention.

“If anyone can help us with our investigation, please get in touch with us.”