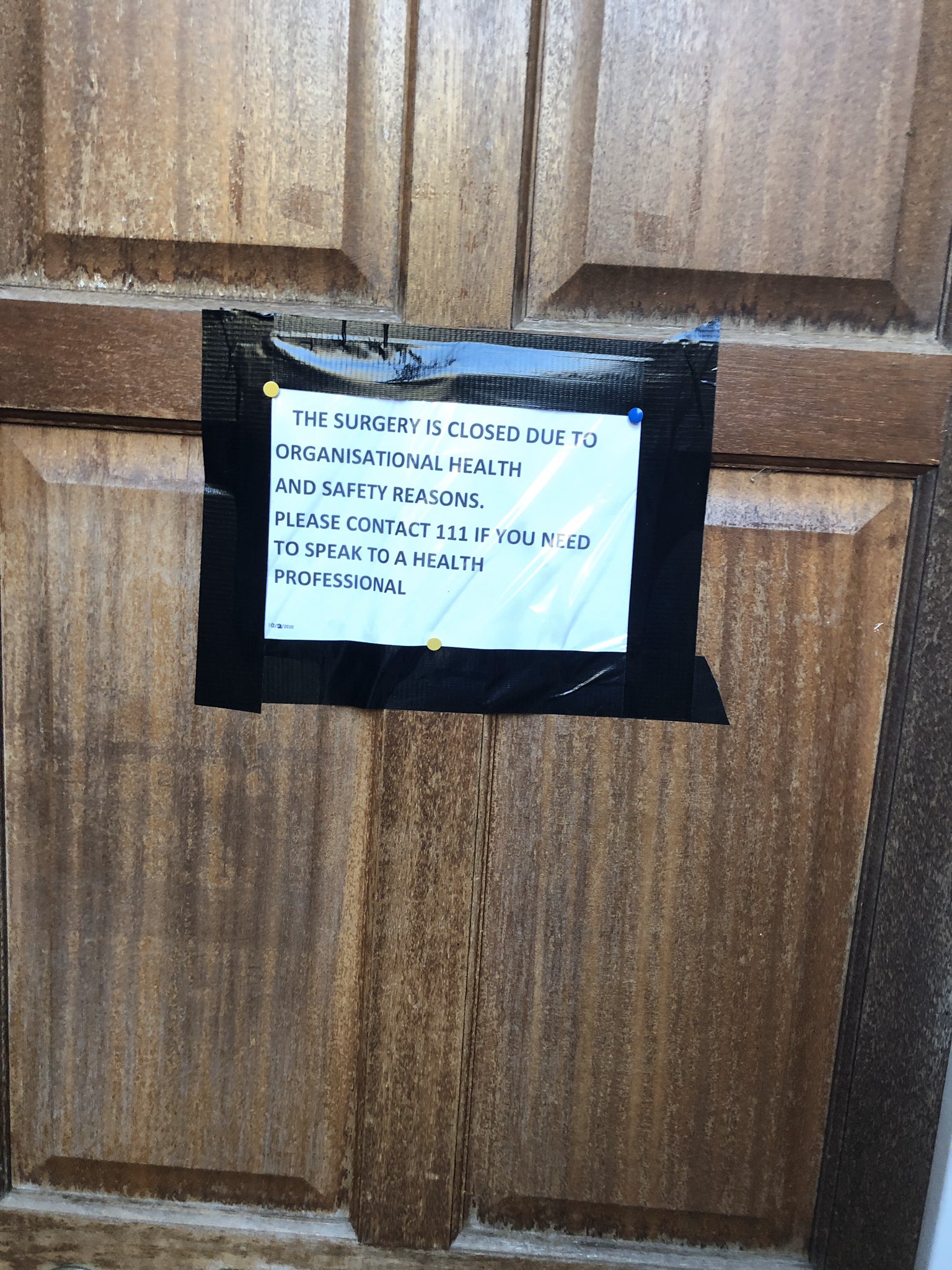 A second Brighton GP surgery has closed for a deep clean while health officials tackle the coronavirus outbreak.

The Deneway Surgery at Lionsdene in Deneway is a branch of the Warmdene Surgery which closed yesterday after GP Dr Catriona Greenwood was confirmed as having contracted the virus.

Dr Greenwood picked up the virus while on a skiing trip in France from Hove father Steve Walsh, who himself contracted it at a conference in Singapore.

The Warmdene Surgery remains closed today despite reassurances being given to councillors it would be open again.

So far, the places affected are:

Five people from Brighton have been confirmed as having contracted the virus. They are Mr Walsh, Dr Greenwood and three other men, one of whom is a doctor.