Hove MP Peter Kyle has asked the Prime Minister about delays in testing elderly residents and staff at a nursing home where a case of coronavirus has been confirmed. 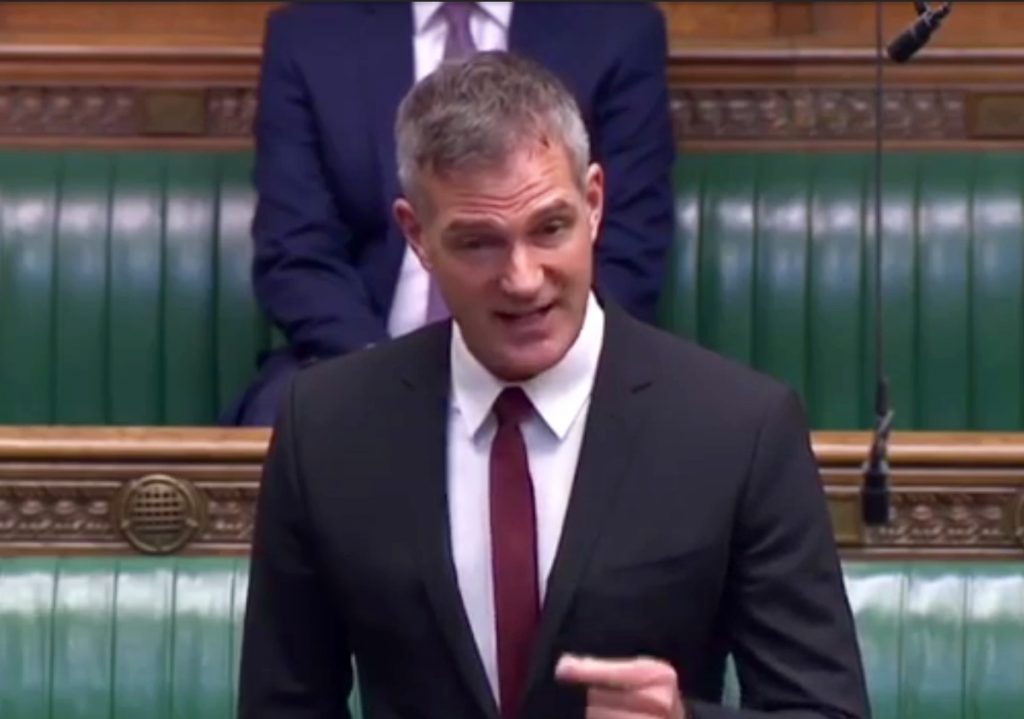 Today Mr Kyle described the staff there as heroes for putting themselves at personal risk to give the loving and caring support needed by the home’s elderly residents.

The Labour MP raised problems with testing – and the supply of personal protective equipment (PPE) – at the Oaklands Nursing Home, in Dyke Road Avenue, Hove.

Three residents have been tested. One of the three has coronavirus. One has been given the all clear and the other is still awaiting the test result.

At Prime Minister’s Questions in the House of Commons yesterday (Wednesday 25 March) Mr Kyle asked Boris Johnson about the delays.

He also first praised government health ministers for their constructive approach during the coronavirus crisis.

Mr Kyle said: “Through the Prime Minister, can I thank his ministers, particularly from the Department of Health and Social Care, who have been working constructively with members from across the House in these difficult times?

“They have asked us to report back difficult situations in our patches. In that light, I would like to draw attention to the fact that the Oaklands care home in my constituency has had a really difficult time lately.

“A 94-year-old resident developed the symptoms of coronavirus and requested a test.

“Ten days later, when the test finally happened, 14 of the 20 residents were exhibiting symptoms.

“Seven of the staff were off sick so that they could self-isolate. They were agency staff who had also been working in other care homes.

“None of the protective equipment requested had arrived.

“Can the Prime Minister tell the House, in the 80,000 care homes around Britain, what date can they expect tests to be carried out on the day that symptoms emerge and every single person working in those care homes get the protective equipment they need?” 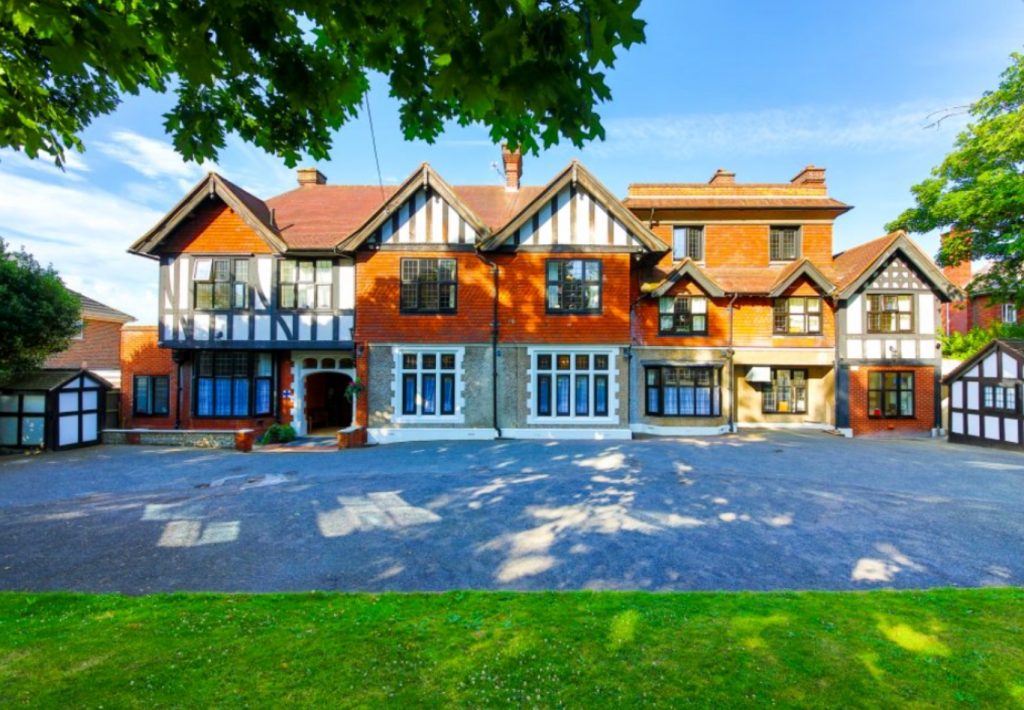 Mr Johnson said: “On the test, as I said earlier on, the answer is that we want to roll that out as soon as we possibly can.

“On the personal protective equipment, the answer is by the end of this week.”

Conservative councillor Samer Bagaeen slated Mr Kyle and Labour for “a shameful attempt at politicking during a time of national crisis”.

His criticisms were rejected as “naked partisanship” by Mr Kyle who said that he had praised Conservative ministers before asking about the problems at Oaklands.

Mr Kyle also said that he had worked closely with ministers during the initial coronavirus outbreak in Brighton and Hove – when he had communicated the government’s health messages. 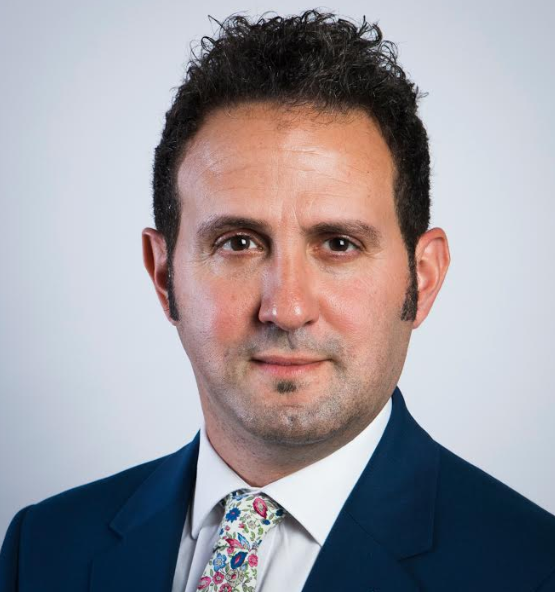 Councillor Bagaeen said: “As the ward councillor where the Oaklands Care Home is located, I spoke with Rob Persey, executive director for health and adult social care at Brighton and Hove City Council, to ask him what he knew of the situation and if the care home management had been in touch.

“The management had not been in touch and Rob said he would investigate.

“Rob came back to say that three patients had been tested and that results were expected later in the week.

“When I asked Rob about PPE and supplies, he came back to confirm that there were no issues with supply of the items of kit needed at the care home – aprons, gloves and masks.

“We agreed the sensible, sensitive and right thing to do would be to wait for the results of the tests.” 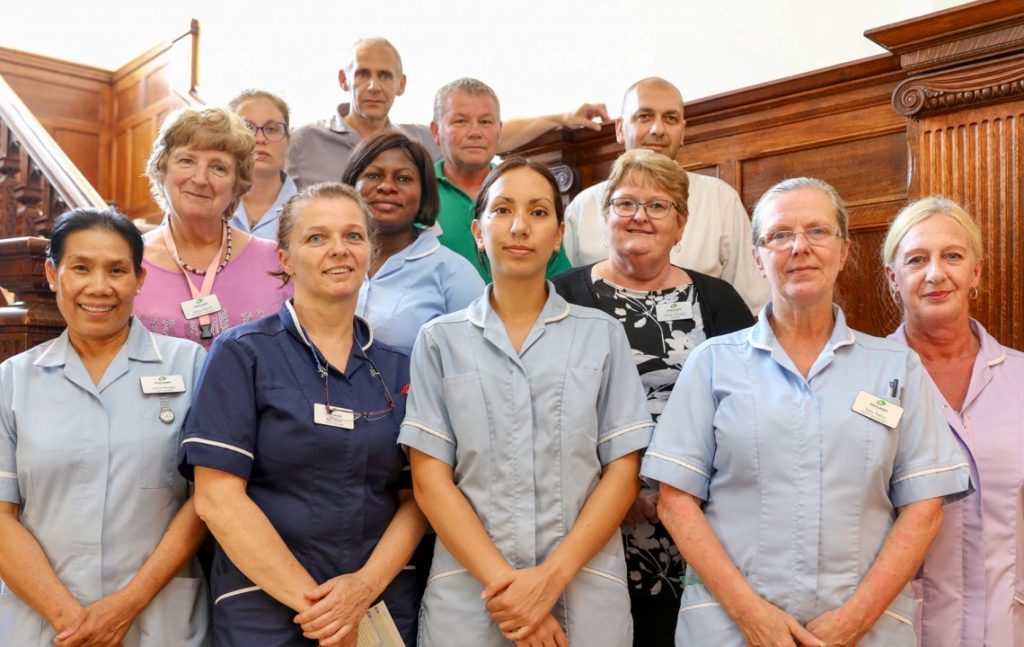 Councillor Bagaeen added: “I spoke on two separate occasions with Beti Koder, the manager of the care home today.

“Beti’s view was that more testing would be helpful but that she was also waiting for the results of the first tests.

“We agreed that we should work together with Rob and the adult social care team at the council in anticipation of the results.

“We also spoke about PPEs and whether Beti was experiencing supply issues as reported in the Argus – information that came from family members of one of the residents, not from the care home manager.

“Beti indicated that the care home has no immediate supply problem but could have one soon depending how test results come in.

“She had spoken to a colleague at the council in the social care commissioning team and supplied were en route. She also requested long-sleeve gowns in case these could be supplied. 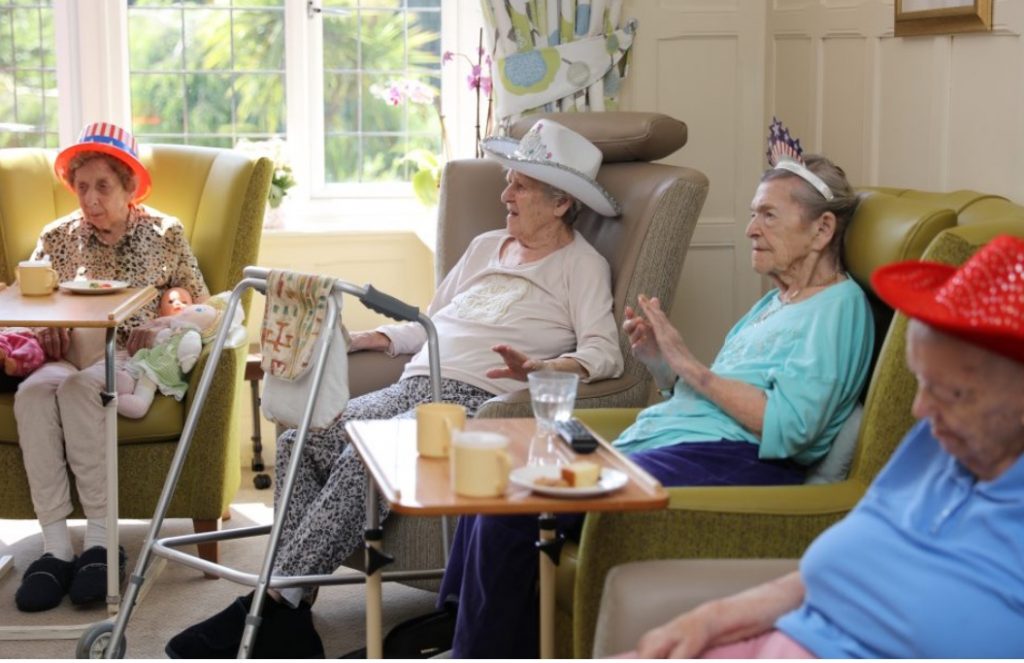 “What to me is absolutely disgraceful is how the Labour Party, through the local MP and the leader of the party, were out to make political capital from this manufactured crisis.

“I emphasise that the correct and sensitive course of action at this point is not to fan the flames of this manufactured crisis and to wait for the test results to come in.

“When these come in, the council, working with colleagues at Public Health England, can take the necessary steps to look after those diagnosed and put in place action plans to deal with the remaining residents.

“There are only 20 residents at the care home and contingency planning is under way.”

Test results have been returned and sadly show COVID-19 is present. It took 14 days to confirm.

My thoughts are totally with residents and their families.

Staff are offering incredible care despite still not having received any protective equipment. Hero’s one and all https://t.co/87JZcsUG2i

Mr Kyle said: “If Councillor Bagaeen had contacted me and asked me for an update, I would have told him what was happening including the full extent of the support that was going on behind the scenes.

“I’ve been working with the care home from almost the moment that a resident exhibited symptoms and a test was not forthcoming.

“It only became public because families of residents started using social media and contacting journalists. Sky were broadcasting live from outside the care home.

“None of the protective equipment has arrived. The staff have knowingly put themselves in harm’s way to give the loving and caring support that people need at a time like this.

“Every one of those members of staff is a hero.

“Family members of residents have been heaping praise on the staff and manager.

“They have been let down by the system as much as anyone.”