A proposed permit scheme is expected to cut parking in South Portslade by about 250 spaces.

The proposals are the subject of a six-week consultation which started yesterday (Monday 8 June).

The scheme has been drawn up by Brighton and Hove City Council and – if agreed – would be likely to start next year from a date still to be decided.

The council held an initial consultation in September and October last year when people living in the area indicated a preference for a light-touch scheme.

Of those, 544 – or about 60 per cent of respondents – wanted the area to become a controlled parking zone, with 56.6 per cent preferring a light-touch scheme to a full 9am to 8pm scheme.

Under a light-touch scheme, parking would be restricted for two hours a day – from 11am to noon and from 6pm to 7pm.

More people preferred a light-touch scheme running from Monday to Friday – 437 respondents – rather than a scheme running seven days a week, which was supported by 366 people.

Residents would have to buy permits which currently cost £100 a year or £1.92 a week, with a discounted price of £50 a year for low-emission vehicles.

Visitor permits would be available for £2.50 a day and people with disabilities who qualify for a blue badge would have to pay £15 a year.

The council said: “Parking pressures for local residents, visitors and businesses have increased following the introduction of parking schemes in neighbouring areas.

“The high number of vehicles parked all day, parked on pavements and on double yellow lines causes difficulties for pedestrians and interrupts the smooth flow of traffic, including emergency service vehicles.

“Residents in South Portslade are being invited to have their say on proposals for a residents parking scheme in the area. 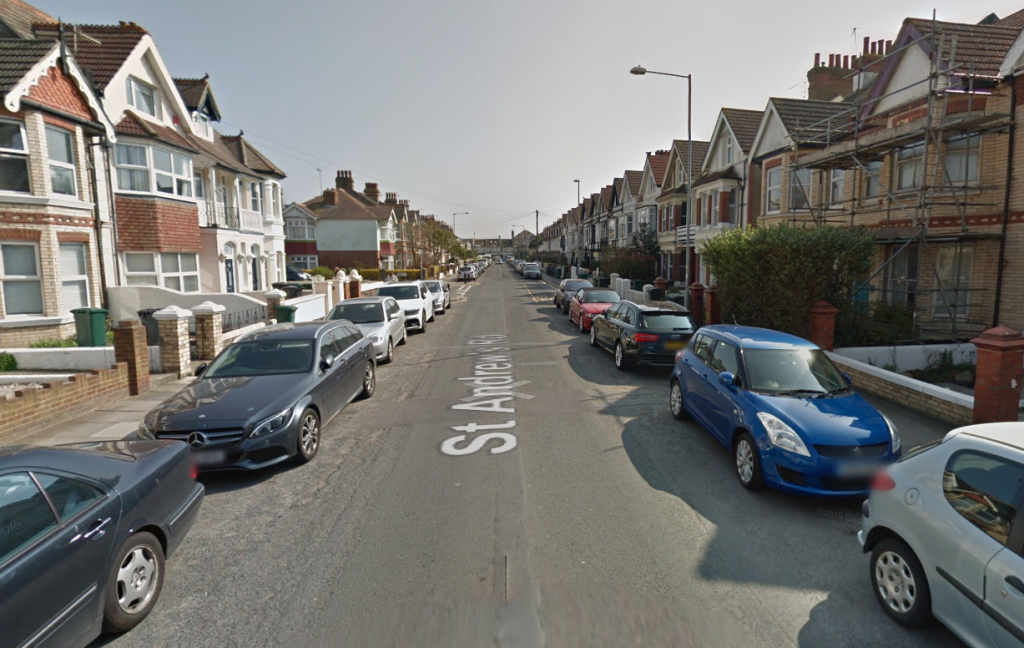 “Due to circumstances arising from the covid-19 pandemic, residents are being asked to complete an online questionnaire by the closing date of Friday 17 July.”

The online questionnaire can be found by clicking here.

The council added: “All responses will be carefully considered and reported to the council’s Environment, Transport and Sustainability Committee on Tuesday 29 September.”

South Portslade councillor Les Hamilton said: “We have listened to residents in South Portslade and now want to hear their views about these latest proposals.

“I’d urge all residents in the area to take part to ensure any decision we make is representative of the views of people living in South Portslade.”