Rail bosses are urging train passengers from Brighton and Hove to give their views on plans to move one of Britain’s busiest stations 100 metres to the north.

The decade-long project would mean two extra platforms – eight rather than the current six – and a new track layout to solve a notorious bottleneck.

The scheme is expected to cost hundreds of millions and pounds, with the aim of allowing more and faster trains, more passengers to use the line and better punctuality and fewer cancellations.

The plans to ease congestion are expected to affect tens of thousands of passengers from Brighton and Hove, with Network Rail calling on them to share their views.

Network Rail said: “Passengers travelling on the Brighton Main Line and the lines that feed into it are being asked to provide feedback on major proposals to unblock the railway bottleneck at Croydon and provide more reliable, more frequent and faster services.

“The proposals include plans to build extra tracks in the Croydon area, more platforms at an expanded and modernised East Croydon station and a series of new railway flyovers and dive-unders to replace the current congested junctions where lines from the south coast, Sussex and Surrey meet those from London Victoria and London Bridge.

“Passengers will be able to view the proposals online and speak with the project team via an online chat facility at networkrail.co.uk/Croydon, and a dedicated consultation hotline.

“Feedback will be used to shape the final designs and construction programme.”

Network Rail is running “live chats” about the proposals from 10am to 3pm every Monday, Tuesday, Thursday and Friday and from 4pm to 8pm each Wednesday – until Friday 26 June.

Network Rail said: “The railway in the Croydon area is the among the busiest, most congested and most complex anywhere in the country, with 30 per cent more trains and passengers travelling through it each day than King’s Cross and Euston stations combined.

“Despite the current reduction in passengers travelling, Network Rail believes the vast majority of the 300,000 passengers who travel on the line each day will return.” 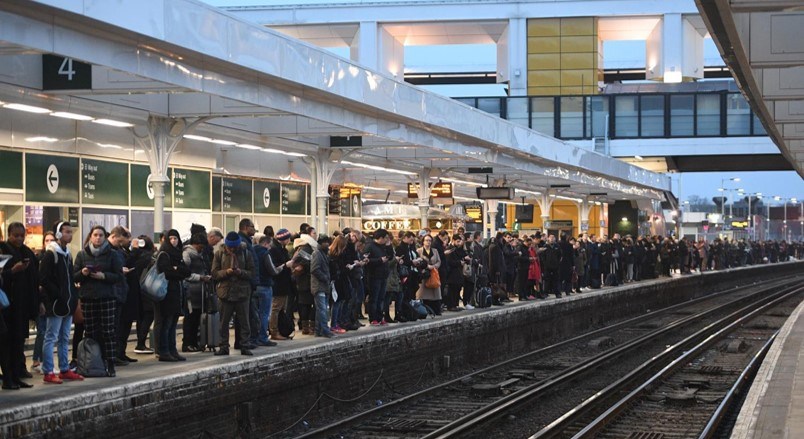 Network Rail’s southern region managing director John Halsall said: “These are clearly challenging times for the country and the rail industry but we know that a safe, reliable and punctual railway will remain absolutely vital to the region and the country’s economy.

“That is why we must continue to plan for the long term and progress proposals to unblock the Croydon bottleneck and remove the single greatest constraint on train punctuality and capacity on the Brighton Main Line.

“Please get involved in the consultation, view the proposals and don’t miss the opportunity to share your views.”

Coast to Capital Local Enterprise Partnership chief executive Jonathan Sharrock, a former civil servant at the Department for Transport, said: “Every train journey whether for business or pleasure in our region depends on enhancements along the Brighton Main Line which is fundamental to our economy.

“The Croydon Area Remodelling Scheme is a robust plan which has been recommended by Network Rail which we strongly support.

“I would urge you to view the proposals and respond to the consultation online.” 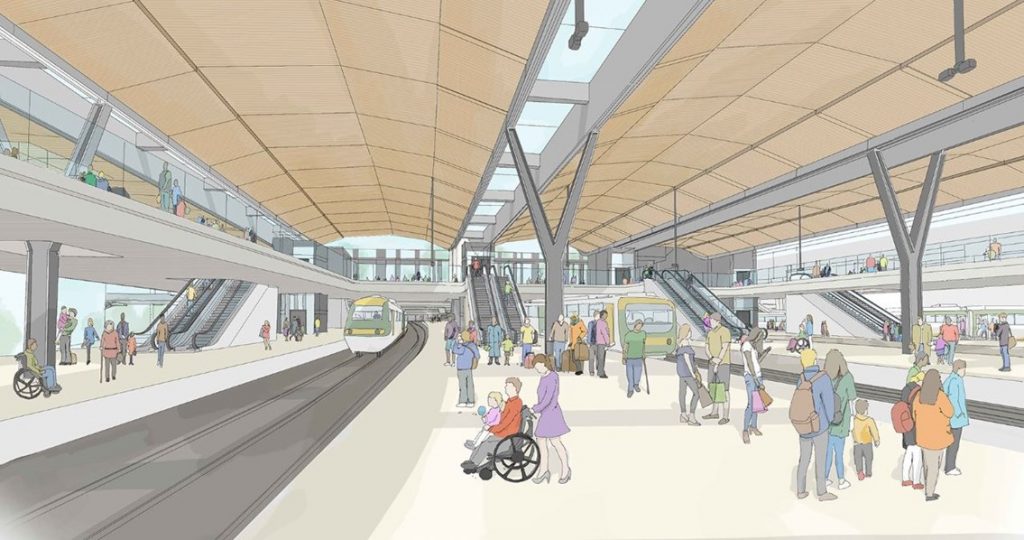 Croydon South MP Chris Philp said: “I welcome this next step in a crucial redevelopment of the Brighton Main Line.

“Not only is this project a huge boost for Croydon and its commuters but one that has the potential to affect the journeys of millions.

“I look forward to seeing the project move forward as quickly as possible.”

Steve White, chief operating officer of Govia Thameslink Railway (GTR), which operates Southern and Thameslink trains through the station, said: “This is one of the busiest stretches of railway in the country and a huge constraint on our service.

“These improvements would make a massive difference to our passengers by reducing delays and boosting capacity and I urge people to take part in the consultation.”