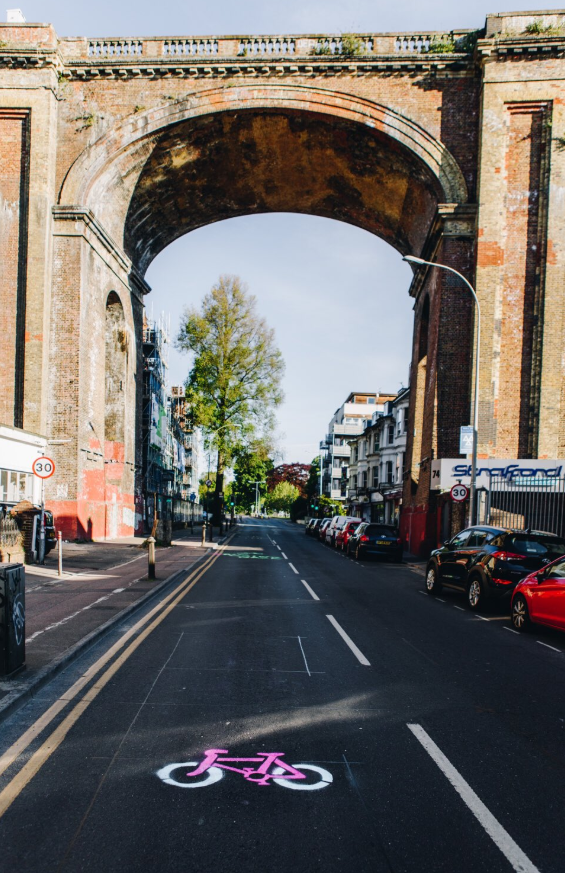 Climate activists are calling on cyclists to join a socially distanced mass bike ride this weekend to celebrate new pop up cycle lanes.

Extinction Rebellion Brighton is staging the ride on the new cycle lane on the Old Shoreham road this Sunday at 2pm.

Last month, its campaigners painted guerilla bike lanes around the city, including Preston Road which is now set to get an official temporary cycle lane.

Some people have questioned the benefits of promoting more cycling – but Extinction Rebellion hopes Sunday’s ride will demonstrate how popular these measures are amongst cyclists.

“During the pandemic we’ve seen that another, better future is possible – one in which healthier forms of transport are prioritised.

“There is now an opportunity to make these improvements permanent, but as traffic rockets back to normal levels, the opportunity is in danger of being lost.

“This is not just a concern of environmental activists, polls have shown that Brighton residents in general approve of reallocating road space for cycling and walking.

“We want everyone to join us in a celebration of the new Shoreham Road cycle lane. This is undoubtedly a positive step, one which now needs to be replicated across the city.

“We know the council are already considering new cycle routes elsewhere in Brighton and Hove. We support them in this and hope they can overcome any obstacles so they’re installed quickly.

“Brighton has the potential to become a model city for healthy and clean forms of transport.”

The celebratory bike ride will begin by the BTN BikeShare stand at the Old Shoreham Road entrance to Hove Park at 2pm on Sunday.

The ride will progress west and then east in a loop on the new cycle way with social distancing, sounds and colour.