Love Record Stores event under way in Brighton and Sussex 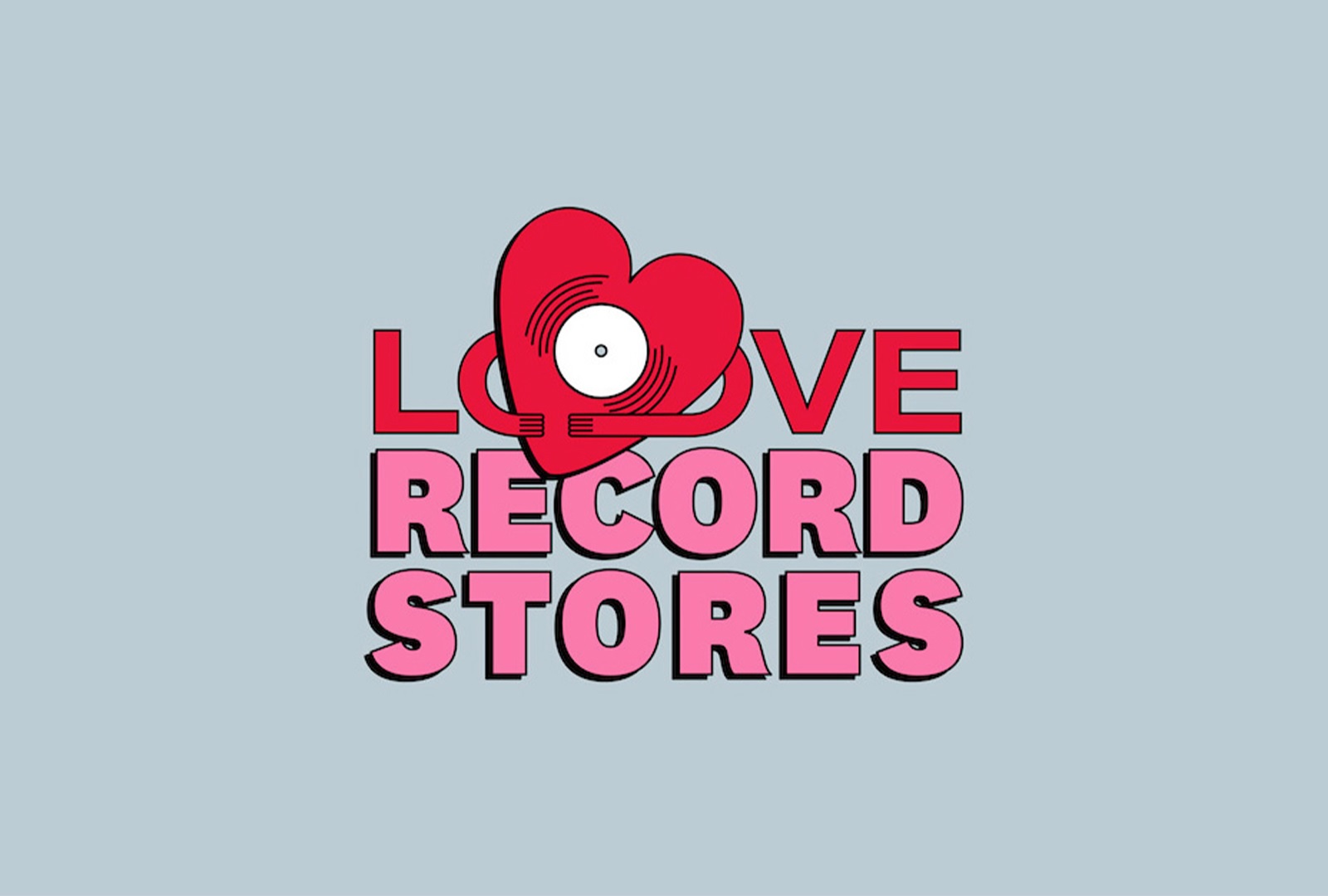 The music community have launched a high-profile, global initiative known as ‘Love Record Stores’, to help independent record stores during the current coronavirus (COVID-19) crisis. The event is on TODAY – Saturday 20th June 2020.

With many of these stores now experiencing a catastrophic drop-off in footfall or having already closed their doors there are fears that some may not survive if something is not done urgently to stimulate sales.
With that in mind many music companies have already pledged their support for this new campaign which has been named #loverecordstores.

This pays homage to the world’s best record stores and will hopefully become a handy guide for record buyers or music lovers everywhere.

To ensure that an opportunity to highlight the work of record stores at this critical time remains in place despite the postponement of Record Store Day, thus the day long ‘Love Record Stores’ event has come into being and features over 130 record stores in the UK.

The event is featuring new and re-issued vinyl releases being made available to music fans. The full list of releases can be found HERE, and record stores participating are available to view HERE.

Stores have made the releases available from 9am today (20th of June) and will be shipping on various dates soon after the event.

‍
The world’s biggest online in-store event is also planned with 24-hours of live performances, DJ sets, interviews, readings and more from a wide range of artists and influential music industry figures and has been curated by a number of the world’s independent labels including:

‍
Through the event, Love Record Stores will be supporting the following charities: #SaveOurVenues, Covid-19 Relief Fund and Black Lives Matter. Whilst enjoying the content, we encourage you to donate and support the important work they do!
‍