Labour: dealing with i360 debts is a distraction from Covid 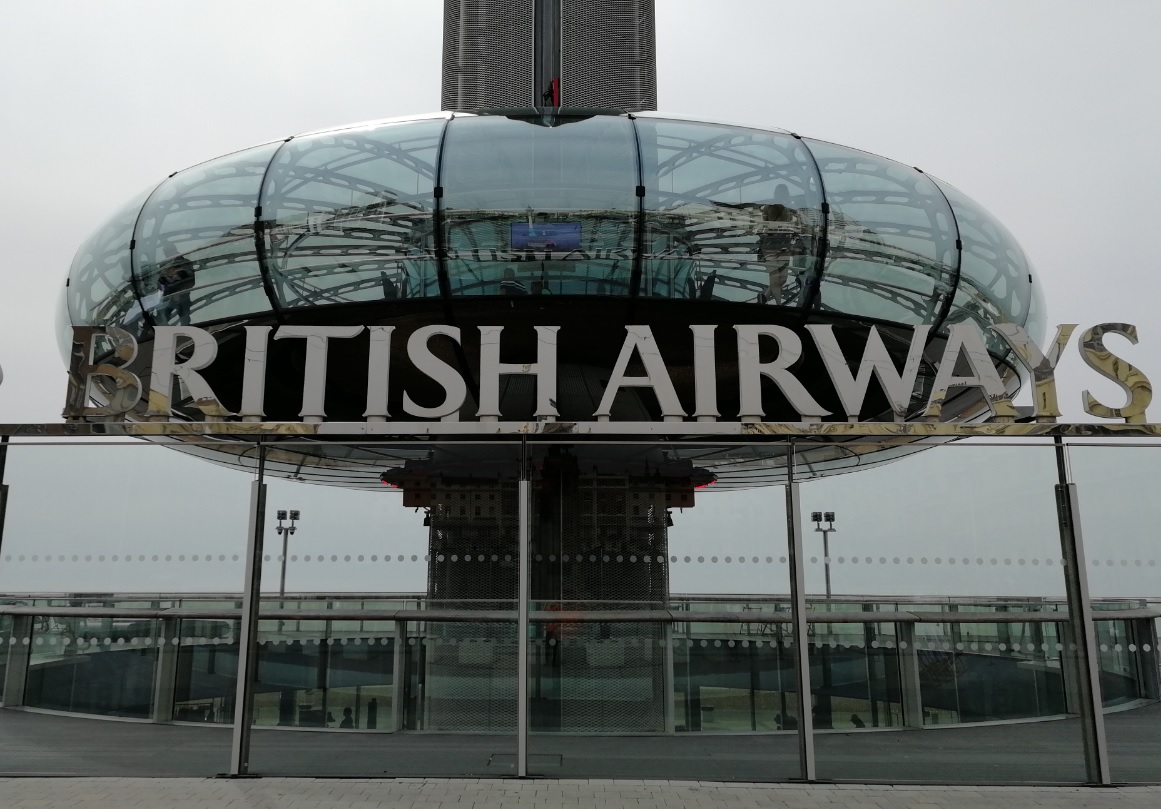 A leading councillor has slammed those responsible offering a £36 million loan for the i360, calling the attraction a “doughnut on a stick”.

Labour councillor Daniel Yates criticised the former Green administration and Conservative councillors for the decision which he says has put a strain on Brighton and Hove City Council finances.

He made his comments as Green members of the authority’s Policy and Resources Recovery Committee attempted to change recommendations by the i360 working group to defer the loan payments for June and December this year.

The committee voted to allow the seafront attraction to defer both its loan payments for this year, as it lost out on the start of the tourist season when it shut in March.

Councillor Yates said the Green Party had welcomed the i360 “so much they were willing to invest tens of millions of pounds of public money into it”.

But they would not accept the findings of a cross-party working group set up this month to liaise with the tourist attraction’s directors, which recommended deferring both this year’s payments.

During the virtual meeting on Wednesday 24 June, he said: “This is another attempt by the Greens to try to wash their hands of their responsibility.

“As a council, we have been the most affected council in the south-east of England by Covid.

“The last thing we need is having to deal with a doughnut on a stick and having to spend all our time dealing with the debts associated with former Green and former Tory councillors.

“It would be lovely to be moving on from this.”

Green group convenor councillor Phélim Mac Cafferty said he wanted to see decision making around the i360 “turbocharged” by deferring the loan in June only, and called for a report from the i360 working group about the timescale and financial risk around the loan.

The seafront attraction’s board is repaying the £36 million Public Works Loan Board loan, which was underwritten by the council.

It has made £5.9million in repayments and deferred £4.1 million on the loan which with interest has increased to £38.9 million.

Chair of the i360 working group, Labour councillor Carmen Appich said: “The attraction has been closed since 19 March, with most staff furloughed.

“This, combined with the storms earlier in the year, has resulted in a significant loss of income, with negative cash flows in the early months of the year.

“The latest projections, assuming a reopening with safe distancing from 4 July, which has been confirmed by the latest government announcements, shows that the attraction can begin to become profitable once again.

“The assumption is that many people will opt for a ‘staycation’ rather than travel abroad this summer, and come and visit Brighton and Hove once our restaurants, pubs, hotels and visitor attractions open.”

Councillor Appich pointed out despite people’s misgivings, the i360 exists and does contribute to the city economy.

Conservative group leader Steve Bell questioned whether how much of a contribution the attraction has made.

He said: “We have always given our support to the firm, not that we agreed with the business plans or what the i360 have done, but because of the overriding financial catastrophe it would be for us as a council if we were to use our ‘step in’ rights.

“However, it has always been, in my opinion, not an if we step in, but when we need to step in.

“I do think it is speculation rather than fact what the i360 has contributed to the economics of the city.”

Councillor Bell asked for verification of the financial impact with real figures rather than speculation.

A report before the committee stated the i360 has contributed £89.6 million to the city economy.

It said once the loan is paid off, the attraction will have contributed £640 million to the city economy, representing £15.90 for every £1 of public sector investment.

It has provided income for landscaping the area around it and contributed towards the refurbishment of Madeira Terraces and festoon lighting along the seafront.

Once it reopens in July, any cash over and above that necessary to retain a strong cashflow position is paid to the council.

The council is due to receive one per cent of ticket sales in perpetuity to spend on local initiatives.