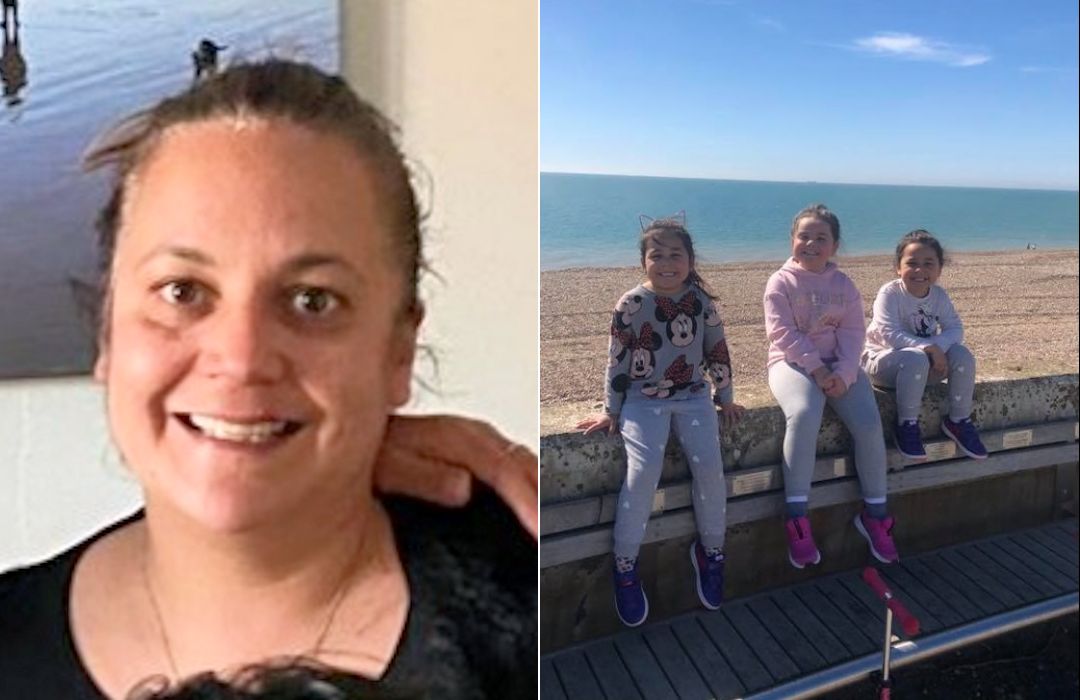 Police say they are growing increasingly worried about the welfare of a Brighton mum and her three daughters who were reported missing yesterday.

Officers are asking for anyone who sees Hayley Williams, 42, and her three daughters – seven-year-old Frankie Langley, and Betsy and Bobbie Langley, both aged five – to get in touch. 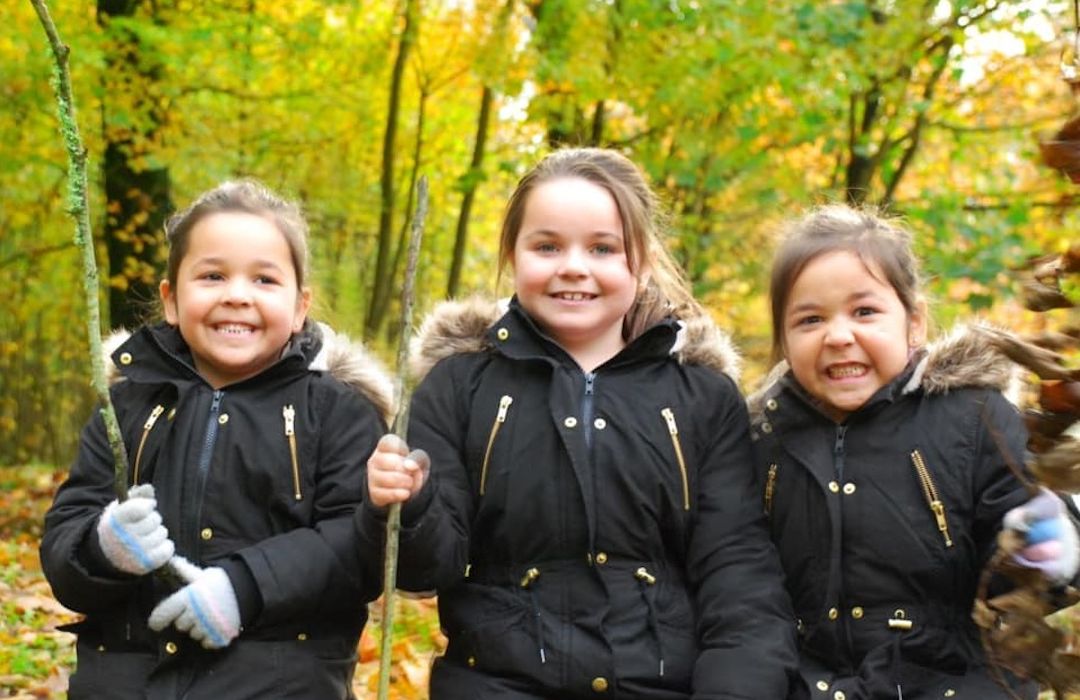 Hayley is known to have access to a light blue Mercedes car, and has links to the Twickenham and Isle of Wight areas.

Anyone who sees them or who has any information as to their whereabouts is asked to call 999 quoting serial 927 of 19/07.