Five Labour councillors have criticised the seafront cycle lane for causing an “unacceptably difficult time” for the local taxi trade with unnecessary “mayhem and gridlock”.

They said that putting in a cycle lane next to the existing one at the expense of a lane of traffic was “ideologically driven, poorly planned and totally unnecessary”.

Councillor Jackie O’Quinn, the former chair of the Licensing Committee on Brighton and Hove City Council, said: “I am writing on behalf of all the local taxi drivers who at present are having an unacceptably difficult time working in the city due to the mayhem and gridlock that has been created by the closure of two lanes of the seafront stretch of the A259.

“This was done to create a ‘temporary’ cycle lane which would purportedly make social distancing easier so comes under the covid-19 emergency banner.

“Although many wonder how it actually achieves that, as it is hardly used, with cyclists preferring to use the cycling lane that was already available along the seafront.

“There have been strong signs that the cycle lane will actually become permanent and be extended further along the seafront, causing even more havoc.

“I have been a member of the Licensing Committee for over five years and was chair for four years and am now opposition spokesperson.

“During that time, I have done my very best to stand up for the taxi trade with the assistance of other members of the Licensing Committee.

“We have stood up to Uber, we have fought to get a better deal over the train station for taxi drivers and recently we wrote to a government minister to ask that money was made available for taxi drivers for perspex screens and personal protection equipment, especially as many taxi drivers are of BAME origin and therefore very vulnerable to getting seriously ill from covid-19.

“We were met with a very disappointing and loud silence.

“During the covid emergency there were only 27 per cent of local taxi drivers working and, even then, the pickings were slim.

“Many taxi drivers were on the edge of despair as they fell through the holes in the net of many of the assistance schemes from the government.

“Finally, lockdown ended and taxi drivers hoped for recovery, which looked likely until the double whammy of the closure of two lanes on the A259, which many consider was ideologically driven, poorly planned and totally unnecessary.

“The A259 is a main arterial road from east to west and vice versa and as such it needs the traffic to run smoothly. 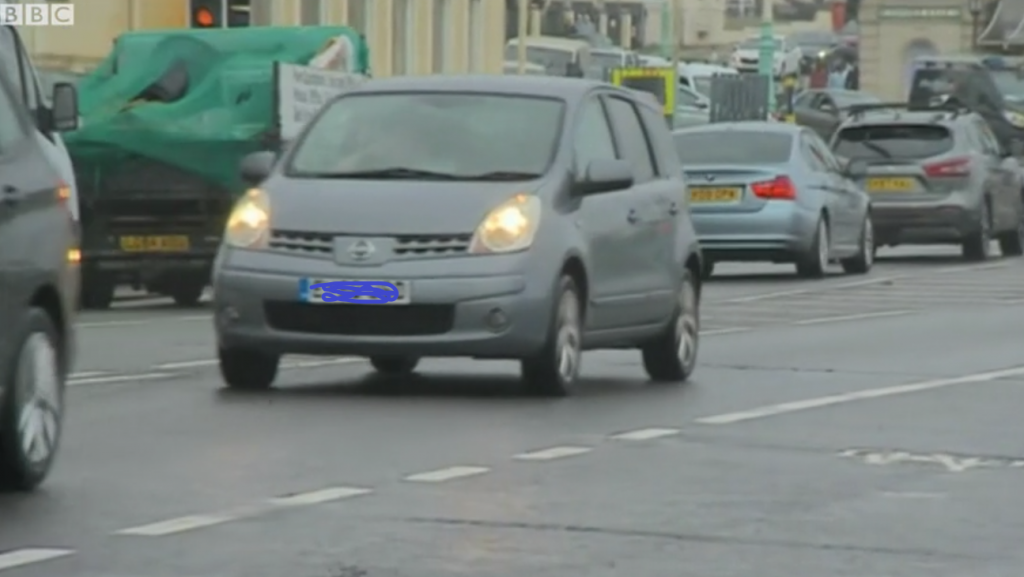 “Unfortunately, it does no such thing currently and is causing misery not only to taxi drivers but to countless other people trying to get across the city in cars and on buses as the impact of the closures affects many of the surrounding roads.

“Please don’t forget that our taxi drivers are a lifeline for the disabled and vulnerable and are also vital for the tourist trade.

“If we want the city to recover economically, we need to be a lot smarter than this and keep the city moving.

“By all means have cycle lanes but let’s use some common sense, consultation and compromise in order to establish where they can work best and without causing such conflict between drivers and cyclists and putting the city’s economic recovery at risk.”

The statement was also signed by three other Labour members of the Licensing Committee – councillors Chris Henry, Peter Atkinson and Carmen Appich – as well as their Labour colleague Les Hamilton.