Time is short to save Patcham’s precious urban fringe

What else does Brighton and Hove offer besides a beautiful seafront?

In Patcham and Hollingbury, you will find stunning views of the South Downs, leafy parks and woodland.

By 2030, the council plans to build 13,200 more homes in Brighton and Hove – and two idyllic locations in Patcham are under threat.

Land next to Horsdean Recreation Ground is earmarked for 25 units of housing, and land adjacent to Ladies Mile Nature Reserve is threatened with 35 units.

If these plans go ahead, it will lead to the loss of precious woodland and wildlife, space for children to play and adults to escape.

Patcham and Hollingbury is not like the built-up centre of Brighton. It is a peaceful, safe, close-knit community on the edge of the South Downs.

This appalling proposal will mean the destruction of many trees and will adversely affect wildlife. There will be a significant increase in traffic, pollution and parking difficulties.

This proposal understandably received the most objections from any in the City Plan – the council’s blueprint for new homes and work places – as it will significantly change the setting of the Horsdean Recreation Ground and the immediate area.

But the Greens and Labour voted to include these sites in the City Plan Part 2 which is now out for official public consultation.

There is no need to build housing here as house targets can be met entirely from brownfield sites.

How can Greens and Labour sacrifice our green land to make up for their failure to build enough housing on brownfield sites?

We can’t let the Green and Labour coalition build on the edge of the South Downs National Park, destroying woodland and green open spaces and endanger the wildlife corridors that connect the city and the national park for countless species.

This is downland and was designated as an area of outstanding natural beauty.

The developments would spoil the more rural character of Patcham and Hollingbury, which Green and Labour councillors do not seem to appreciate. 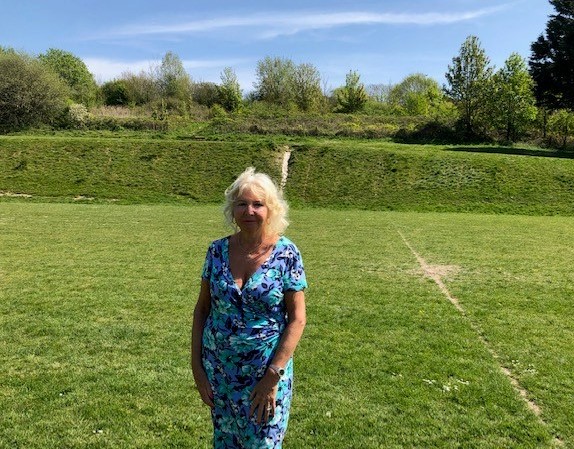 There is a public consultation on the City Plan Part 2 organised by Brighton and Hove City Council from Monday 7 September to Friday 30 October, allowing residents to comment on the proposed developments.

If you would like to try to save these two sites from development, please sign the Patcham councillors’ petition.

With 1,250 signatures, these proposals would be debated at a full council meeting, and there would be a chance to try to overturn the decision. The deadline is Friday 30 October.

We have fought to save land in Patcham from development once before and we will do so again.

Conservatives councillors, together with residents, previously ensured the removal of 46-54 Old London Road (locally known as the McCarthy and Stone site) as a development site from the City Plan.

We now need to contest the unnecessary destruction of the other two sites on the edge of the South Downs that are rich in flora and fauna.

We need to do all we can to retain these sites in our fight against climate change and to increase biodiversity – and we need everybody’s help again to try and make this happen.

I hope as many residents as possible will sign the petition as we fight to save the urban fringe in Patcham once more. 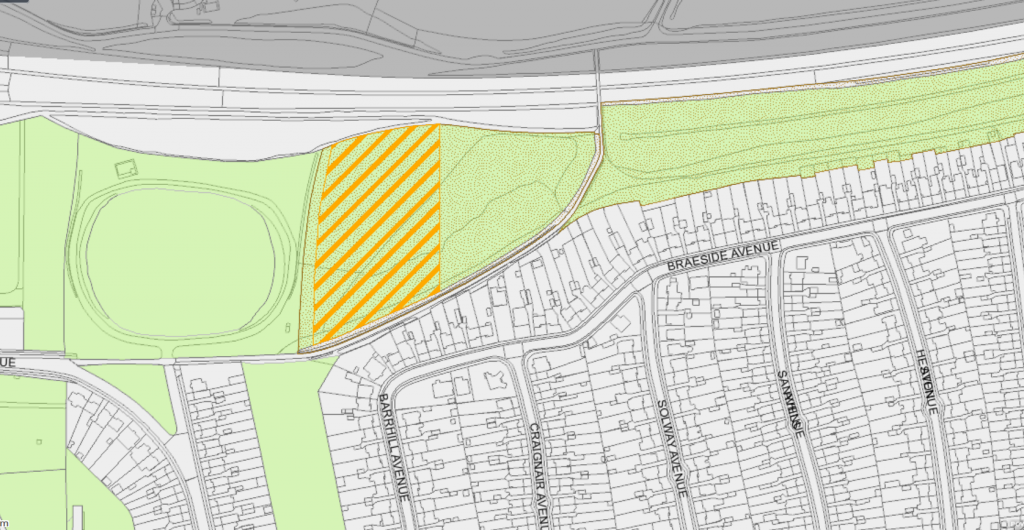 I hope that the council will listen to our residents and delete this from the City Plan Part 2.

Councillor Carol Theobald is a Conservative councillor for Patcham ward on Brighton and Hove City Council.