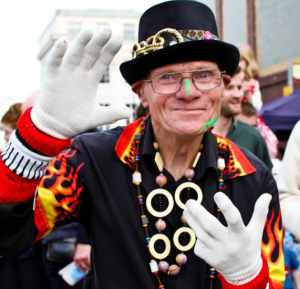 Brighton’s much-loved oldest raver Disco Pete has had his last dance in this lifetime, dying at the age of 84.

Pete Turner had been suffering from dementia and Parkinson’s disease and slipped away yesterday (Saturday 13 February).

His daughter Vanessa posted on Facebook this afternoon, saying: “Sadly my dad Disco Pete passed away in his sleep in the early hours of Saturday morning, my birthday.

“I was hoping he would hold out so we could spend time together for my last birthday with him, but sadly he couldn’t make it.

“He was a great dad and I am sure going to miss him. We had many great times together over the years, leaving us with many fond memories.

“RIP old fella and may you continue to dance amongst the stars xx.”

Mr Turner served in the Royal Air Force as a young man and later as the school caretaker at Stanford Infant School.

Although he was a sometime DJ in his forties and fifties, he became better known for hitting the dance floor and still went clubbing in his wheelchair when he was no longer able to walk.

He went into a nursing home in September 2018 and his daughter later said in a Facebook post: “Not many people know that Disco Pete is also an artist and poet as well as a dancer. I spent 10 weeks clearing his flat and came across a lot of art and poetry I had not seen before, hidden away. It was like a treasure trove in there.”

Some of his artwork was exhibited on the seafront in June 2019 – and a giant papier-mâché model of Mr Turner even graced the Children’s Parade at the start of the annual Brighton Festival.

And a Facebook fan page set up almost 10 years ago, and now with more than 12,000 likes and followers, included dozens of tributes today. 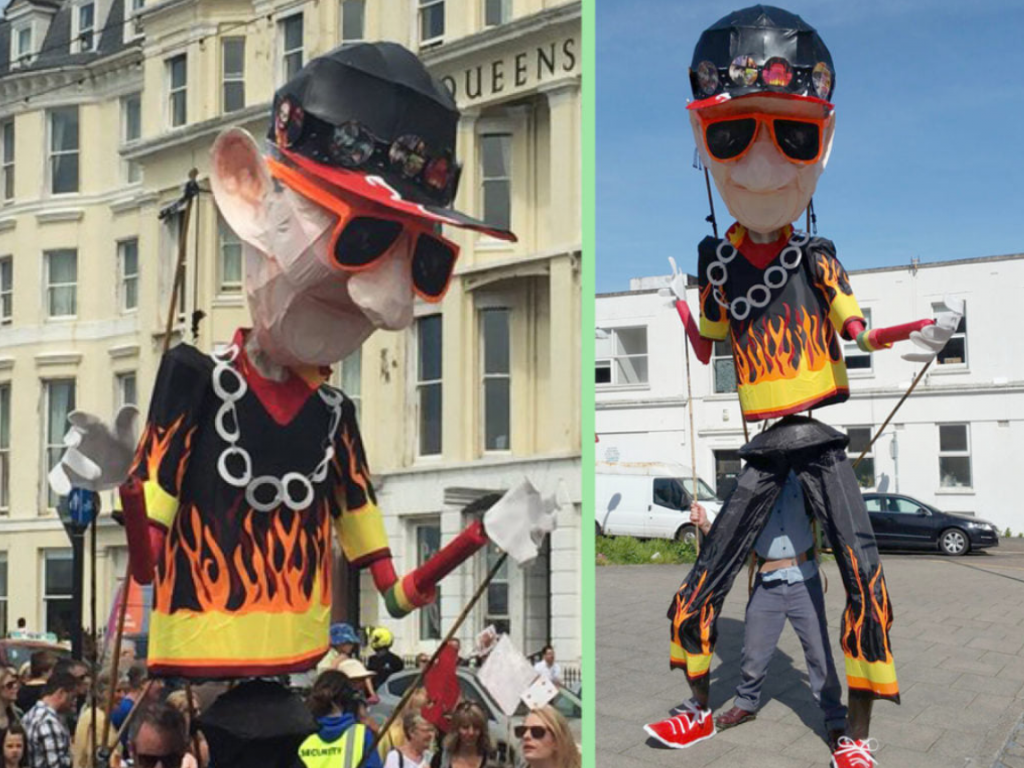 One of the many responses to Disco Pete’s daughter’s post about his death, from Willow Anastasiades, said: “A true legend. We are so very sorry for your loss. He brought so much happiness to so many Brightonian clubbers. His memory will live on.

“Sending love and healing light to you and your family as your beautiful father journeys into the light. Dancing forever wherever he may be.”

The word iconic is overused and often misused but Disco Pete genuinely was an icon.