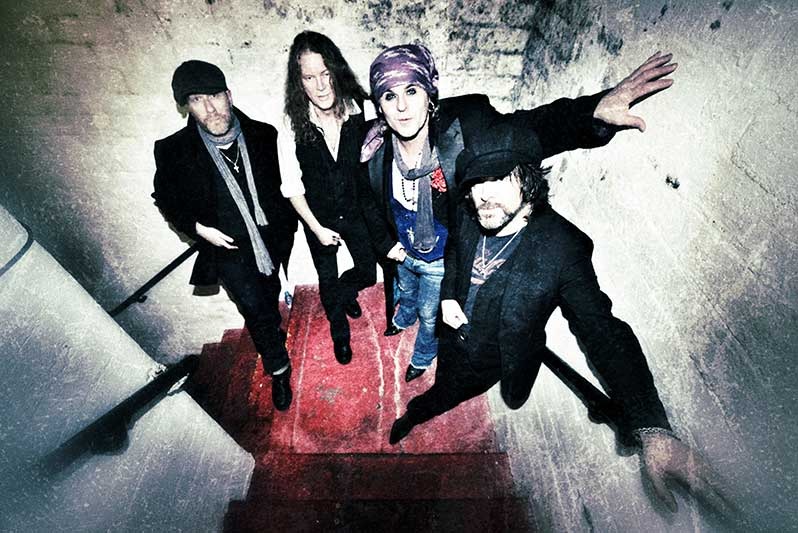 The Quireboys have announced a split 13-date UK tour. They will initially be kicking off on 14th October 2021 in Glasgow, before eventually heading onto Brighton at the ever-popular Concorde 2 on 21st January 2022. The last remaining four concerts will then take place in June 2022.

The Quireboys original ‘A Bit Of What You Fancy’ album

To celebrate the 30th Anniversary of ‘A Bit Of What You Fancy’, The Quireboys are currently re-recording their iconic debut album with their distinctive gypsy rock and roll sound. It is currently expected to drop in July. 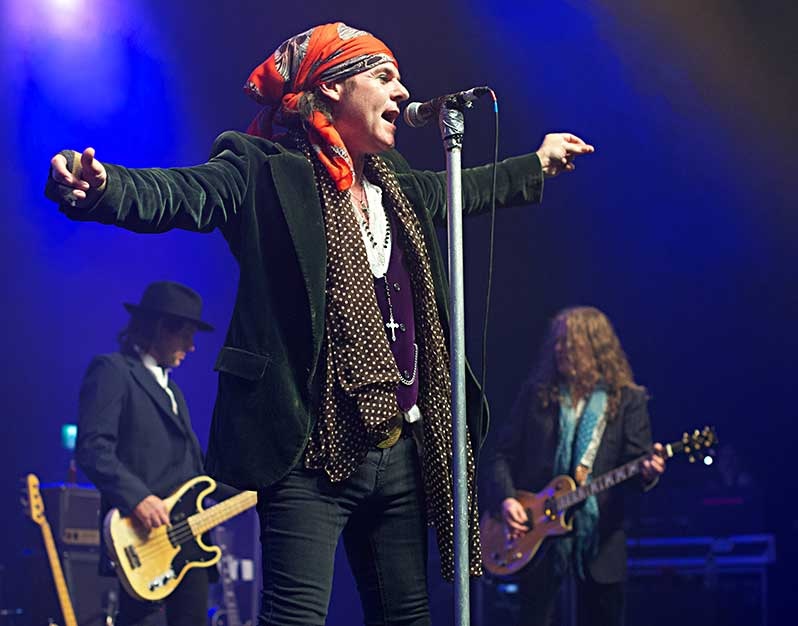 The album will be available on CD, digital and limited-edition vinyl later in the year. The CD includes bonus live tracks. Pre-order the 30th Anniversary Edition of ‘A Bit Of What You Fancy’ from HERE.

“‘A Bit of What You Fancy’ is where it all began for The Quireboys,” says the band’s frontman Spike. “It was an incredible album that launched our career. However, the way we sound and play now doesn’t do it justice. Henceforth, it has been a pleasure updating it to our modern-day gypsy rock and roll sound. I’m sure everyone will enjoy this new version in all its glory, marking its 30th Anniversary.” 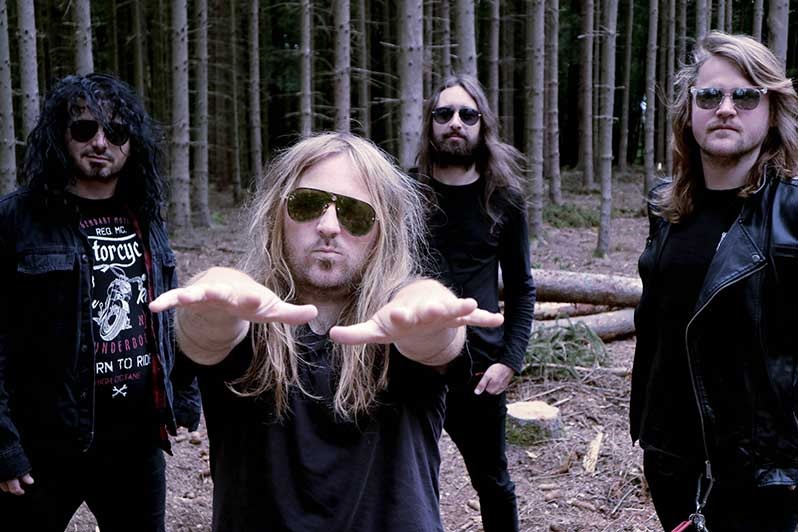 MASSIVE will be supporting The Quireboys on the tour

Australian beer drinking rock n roll warriors MASSIVE, who are no strangers to the UK music scene, are returning as The Quireboys’ special guests. The band are on the road promoting their 3rd studio album ‘Rebuild Destroy’ released by Off Yer Rocka Recordings.

Tour tickets are on sale via www.thegigcartel.com and tickets for The Quireboys Brighton Concorde 2 concert can also be purchased HERE. 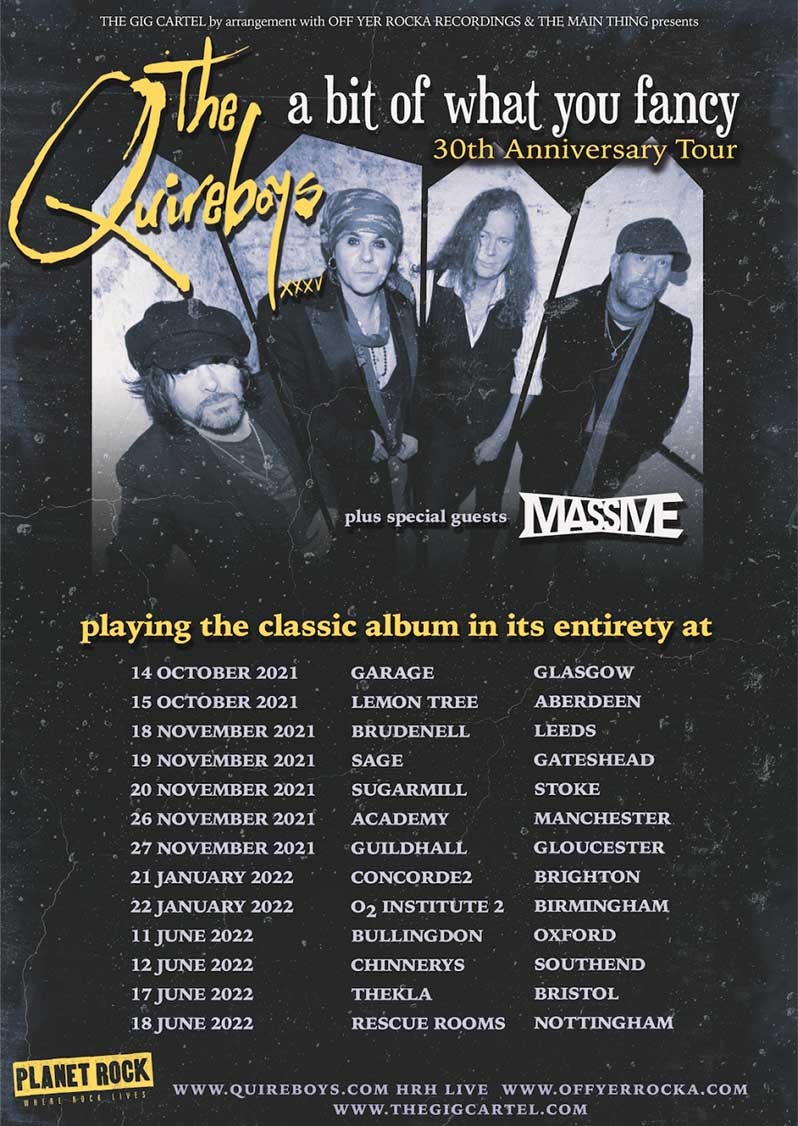