Byelaw bans trawlers from dredging in near inshore waters

A new byelaw bans trawlers from dredging in the near inshore waters off the Sussex coast, including Brighton and Hove.

Dredging has been blamed for damaging fisheries and marine wildlife on the sea floor, including ancient forests of kelp or seaweed.

The byelaw was formally announced today, having been confirmed by the Department for Environment, Food and Rural Affairs (DEFRA).

The byelaw was agreed by the Sussex Inshore Fisheries and Conservation Authority (IFCA) before being sent to Environment Secretary George Eustice for approval.

Sussex Wildlife Trust said: “Over 300 square kilometres of seabed off the Sussex coast have been protected from bottom-towed trawling gears after successful campaigning from the pioneering Help Our Kelp partnership, supported by Sir David Attenborough.

“The Near Shore Trawling Byelaw, which will exclude trawling from 304 square kilometres of seabed off the Sussex coast, has been confirmed by the Department for Environment, Food and Rural Affairs.

“The byelaw was formally announced today and marks a vital milestone for the Help Our Kelp partnership.

“It is hoped that this will allow Sussex’s once vast kelp forests to recover.

“The success comes after the byelaw was first agreed by the Sussex Inshore Fisheries and Conservation Authority on Thursday 23 January 2020, following a period of public consultation.

“The byelaw saw overwhelming support, demonstrated by almost 2,500 people who responded to the Help Our Kelp campaign.

“Sir David Attenborough lent his support in the early stages of the process when he voiced the Help Our Kelp campaign film, produced by Big Wave Productions, showcasing the wealth of wildlife to be found in this diverse habitat.

“The campaign was supported by numerous MPs, who demonstrated their support to the Secretary of State for the Environment, George Eustice.

“A large number of Sussex constituents and Help Our Kelp supporters wrote to their MPs urging them to support the initiative.” 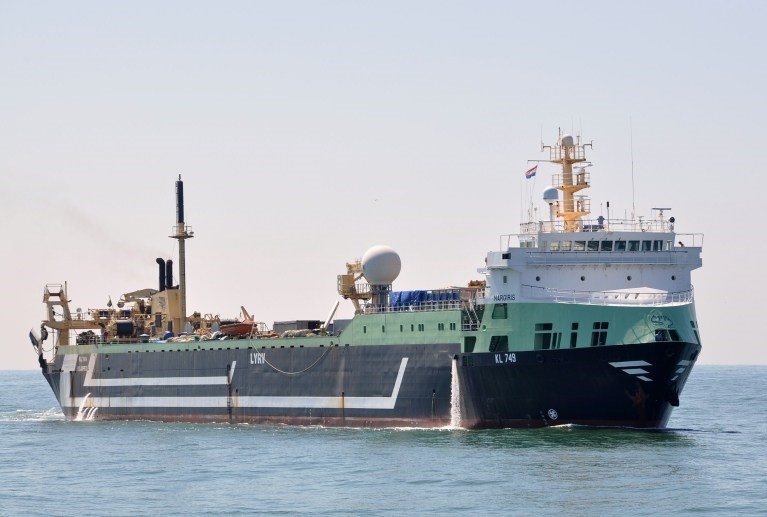 The FV Margiris – a 450ft long, 6-ton super trawler which has been spotted off the Brighton coast

Sussex Wildlife Trust conservation director Henri Brocklebank, who chaired the Help Our Kelp partnership, said: “The support of Sussex communities and our elected representatives has been inspirational.

“It shows us the passion that exists for restoring our marine ecosystems and recognising the value that they give to all of us, from food to the protection of our coastline.

“Numerous marine stakeholders, from local businesses to international environmental charities, have directly contacted DEFRA and the Secretary of State.

“The rewilding of the Sussex kelp forests has galvanised local and national campaigners.”

Charles Clover, executive director of Blue Marine Foundation, said: “We welcome the signing of the Sussex byelaw as it is a recognition by government that rewilding the sea is a way to protect marine biodiversity, invest in inshore fisheries and store carbon – at a single stroke.

“We believe the Sussex kelp forest will now show the benefits of removing damaging fishing gears from vast areas around the UK coastline and offshore.”

Sussex Wildlife Trust said that kelp once stretched along 25 miles of the Sussex coast, forming an underwater forest that extended at least two and a half miles out to sea.

The trust said: “It provided a vital habitat, nursery and feeding ground for seahorses, cuttlefish, lobster, sea bream and bass.

“Kelp has the potential to lock up huge quantities of carbon, aiding in the fight against climate change, while improving water quality and reducing coastal erosion by absorbing the power of ocean waves. 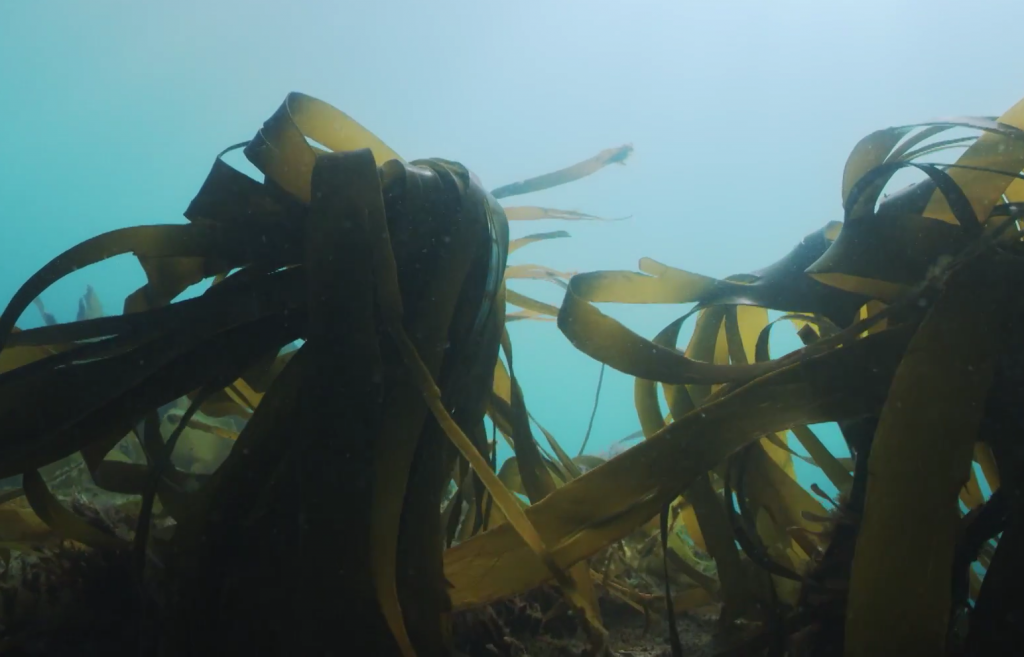 “However, within living memory, kelp in Sussex waters has diminished to almost nothing.

“Storm damage, trawling and the dumping of sediment spoils by dredging boats have taken their toll of this sensitive habitat.

“The wildlife associated with it has all but disappeared, and the vital ecosystem services it provided have been lost.

“Although a number of factors could have been affecting the regrowth of the kelp forests, fishing with bottom-towed gear is a manageable factor.

“The implementation of the Near Shore Trawling Byelaw has now alleviated this pressure from the area where kelp grows, giving it a chance to recover.” 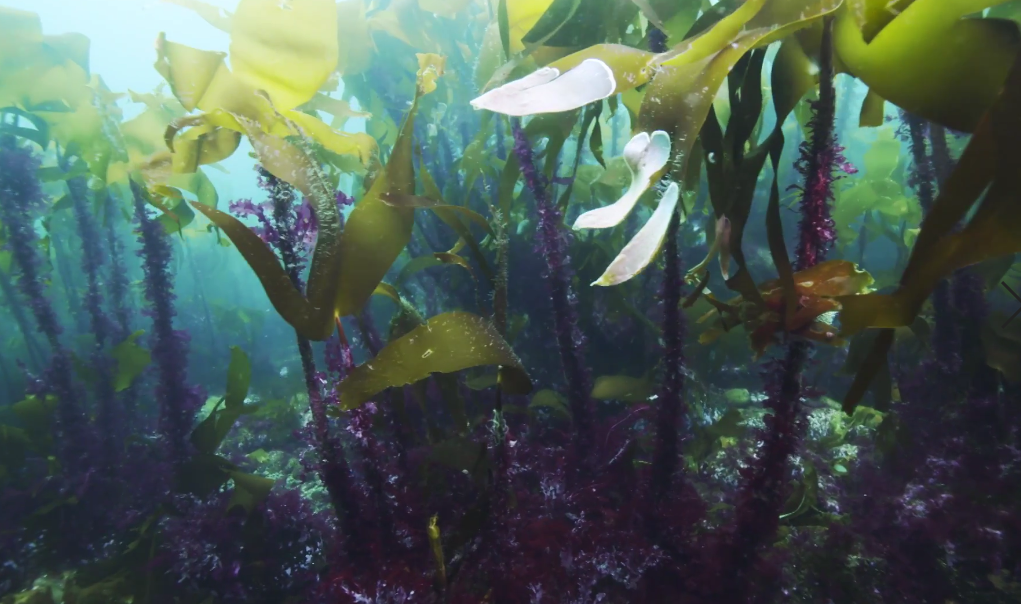 Alice Tebb, from the Marine Conservation Society, said: “There are local fishermen who remember the West Sussex kelp forest being so dense they would have to row their boats out from the beach before starting their engines to go fishing for the day.

“The loss of the kelp has left our local sea in poor health. The passing of this byelaw will go a long way to help return it to a healthier state so that it can continue to provide us with jobs, food and oxygen for years to come.”

Help Our Kelp science lead Ian Hendy, a marine ecosystems lecturer at Portsmouth University, said: “Scientists and volunteer divers have been collecting important baseline data on the remaining small pockets of Sussex Kelp so we can now begin to measure the much-needed positive change that this new byelaw enables.”