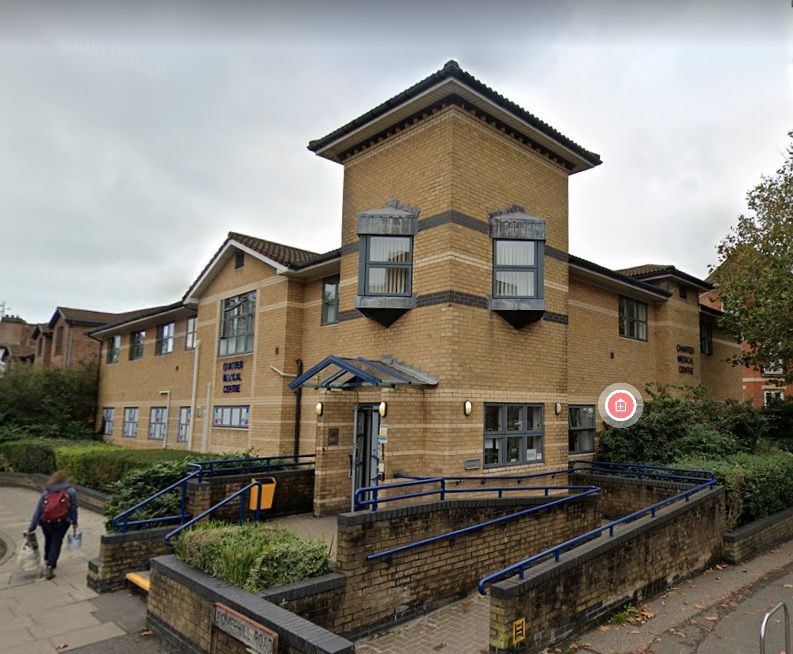 An accountant whose gambling habit spiralled out of control during lockdown stole more than £60,000 from the GP practices she worked for to pay her debts.

Kim Ashurst’s career is now in tatters, she’s been declared bankrupt, has lost her flat and is living in a cabin in her friend’s back garden, Brighton Magistrates Court heard today.

And it’s all down to her addiction to online blackjack and slots games.

Prosecuting, Eleanor Richards said the fraud was first uncovered at the end of June 2020, when Charter Medical Centre’s practice manager Nina Graham noticed several unexplained payments to Ashurst when she was reviewing the accounts.

In total, £32,968.50 had been overpaid to Ashurst from the Davigdor Road surgery’s bank account since March. She was called in for a meeting, and immediately broke down and confessed, blaming it on her gambling habit.

Her former employer, Plus Accounting, found out she had been sacked from Charter Medical Centre and advised another of her clients, Foundry Healthcare in Lewes, to check their accounts.

Foundry’s practice manager Anita Ladd did so and discovered Ashurst had made false claims to be repaid for equipment purchases at its River Lodge and School Hill surgeries totalling £35,093.

Defending, Catherine Diffey said Ashurst’s gambling problem – and the thefts – had started before the pandemic, but had spiralled out of control during lockdown.

She said: “She’s lost it all. She had a good job, she had her own flat, everything was going well.

“But sadly she developed a gambling addiction late in 2019, online blackjack and slots. It literally spiralled out of control and was made worse during the first lockdown period of last year.

“She started maxing out her credit cards and took out loans, chasing her losses and that’s what led to her committing these offences.

“Gambling addiction is becoming a more serious problem in society and many women are being involved in it.

“As a result of these offences she won’t be able to work in the field of finance again.”

Ashurst, from Angmering, paid back the money she had taken from Charter Medical Centre with the help of a loan from her parents. Foundry Healthcare was able to claim on its insurance, but as a result its insurance premiums have risen by £800 a month.

Sentencing, chair of the bench Eve Vamvas said: “These are very serious matters because of the breach of trust and the amounts of money that you stole.”

She told Ashurst she was being sentenced to 21 weeks in custody for each of the two charges of theft, both suspended for 24 months, adding: “We have heard about your remorse and your attempts to pay back the money.”

As part of the suspended sentence Ashurst is required to carry out up to 30 rehabilitation days, and 180 hours of unpaid work.