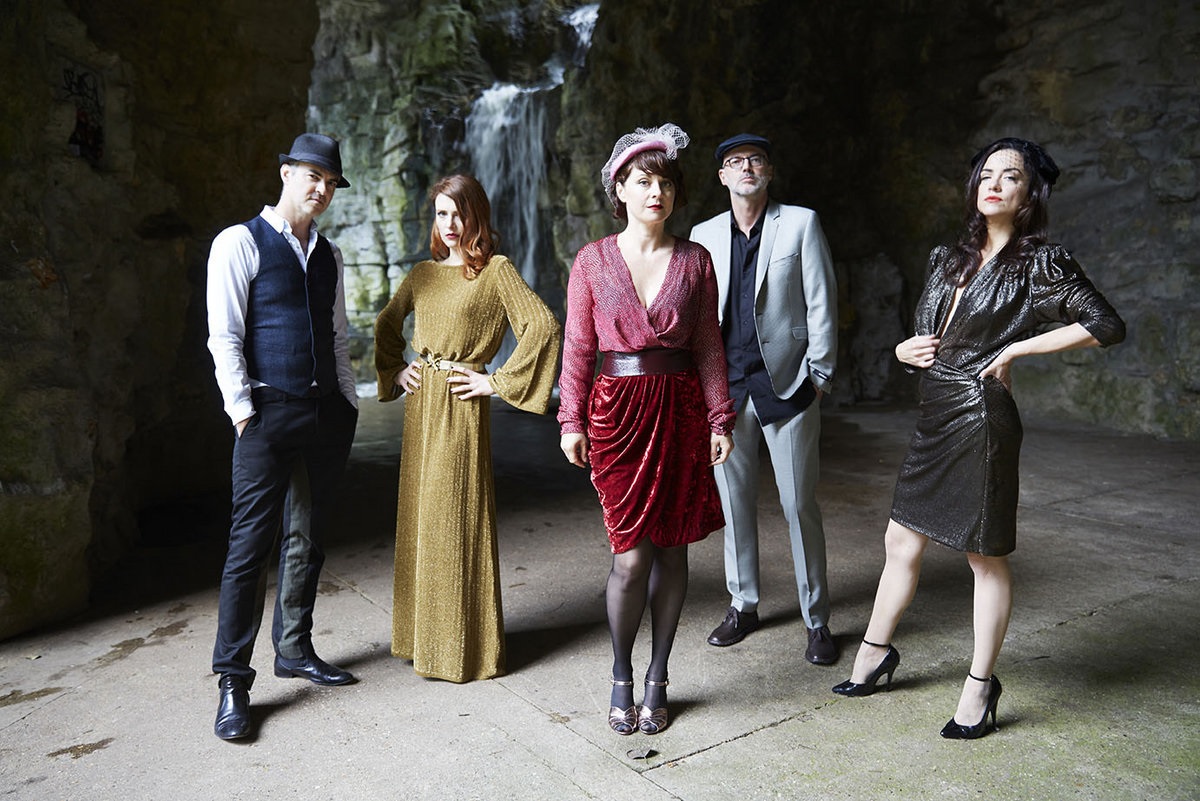 Nouvelle Vague are coming to Brighton (click pic to enlarge!)

The Nouvelle Vague Brighton concert date was originally to be held at CHALK on Tuesday 4th May 2021. It was to be their opening night of their 13 date UK tour, but sadly covid intervened.

Good news now though, as the tour has been extended to 15 dates and the Brighton concert has been rescheduled for the same venue and will now take place on Wednesday 16th March 2022 – Grab your tickets HERE or from your usual ticket outlet.

So how do the band describe themselves? Their statement of intention is “This Bossa Nova = Nouvelle Vague = New Wave”.

This transliteration was the starting point for Marc Collin and Olivier Libaux’s unique project, which, by appropriating the punk and post-punk cannon and running it through the Bossa Nova filter, reinvented the cover band genre, revealing new and brilliant talents along the way: Camille, Phoebe Killdeer, Nadeah, Mélanie Pain, and Liset Alea.

So in a nutshell, they perform très chic bossa nova versions of much cherished new wave hits. Here’s an idea of that, as they cover New Order’s ‘Bizarre Love Triangle’ single – click HERE to watch their video. Watch their version of Buzzcocks ‘Ever Fallen In Love (With Someone You Shouldn’t’ve)’ HERE.

For more information on the band, visit their official website HERE and check out their music on their Bandcamp page HERE. 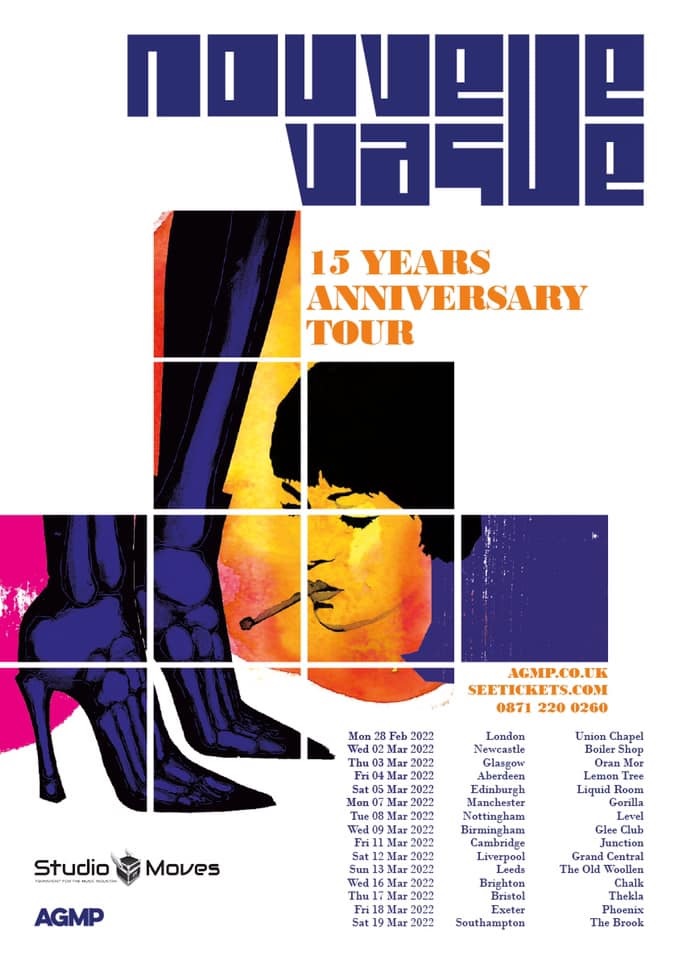