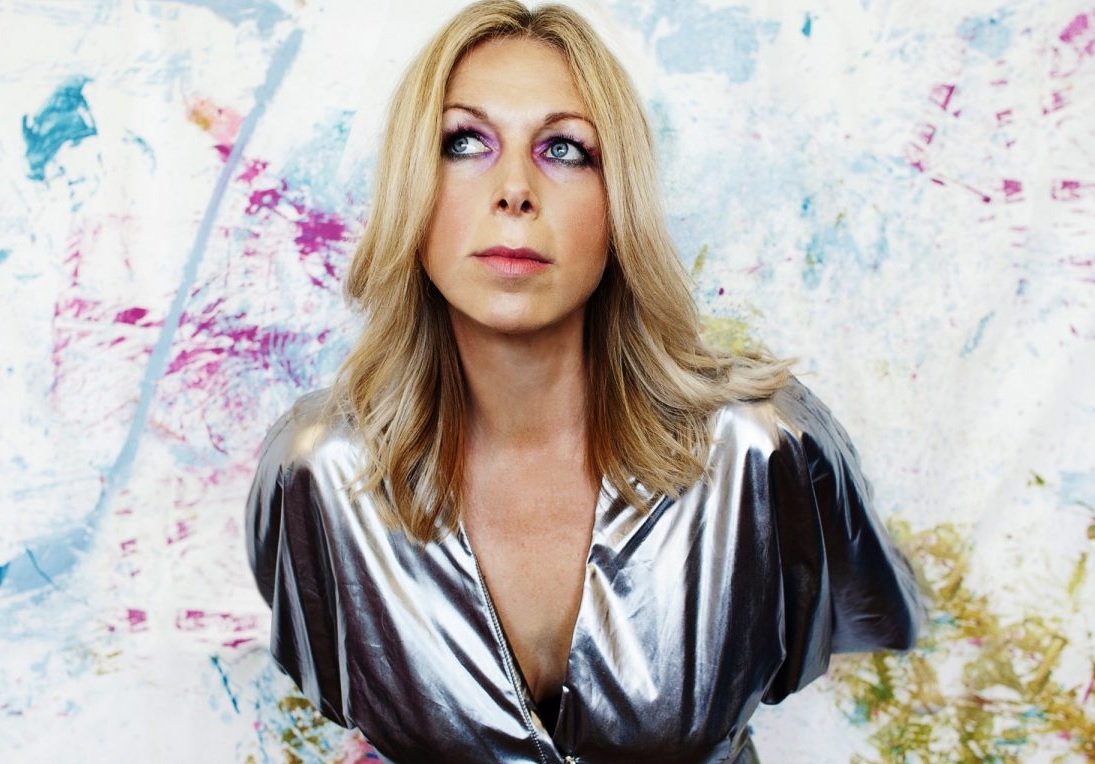 Jane Weaver released her latest album ‘Flock’ last month (5th March 2021) and has now announced that she will be promoting the release by heading out on a 13 date UK winter tour.

As part of that, she will be performing at the CHALK venue in Brighton on Sunday 6th February 2022. You can purchase your tickets HERE, HERE or from Resident music.

You can purchase the ‘Flock’ album HERE. 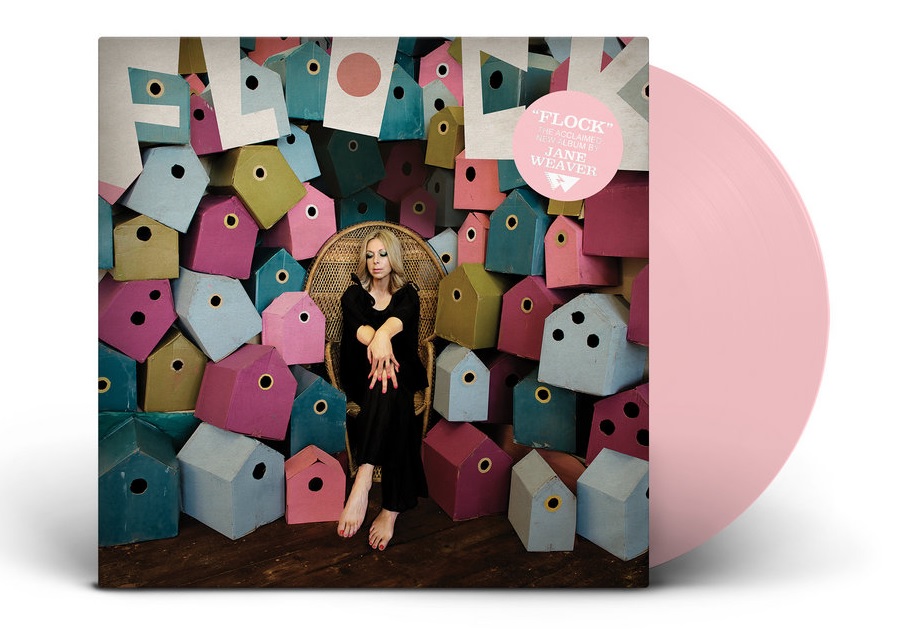 New album ‘Flock’ (who you can listen to/purchase HERE) is the record that she always wanted to make, the most genuine version of Jane Weaver, complete with unpretentious Day-Glo pop sensibilities, wit, kindness, humour and glamour.

‘Flock’ follows on from her two 2019 albums ‘Fenella’ (1st November) and the intriguingly titled ‘Loops In The Secret Society’ (21st June).

Weaver’s first album, ‘Like An Aspen Leaf’, was released back in 2002. It followed a number of singles and it featured contributions from Andy Votel, Dave Tyack, Rick Tomlinson (Voice of the Seven Woods), Sam Yates, Naomi Hart and two members of Elbow, Craig Potter and Richard Jupp. 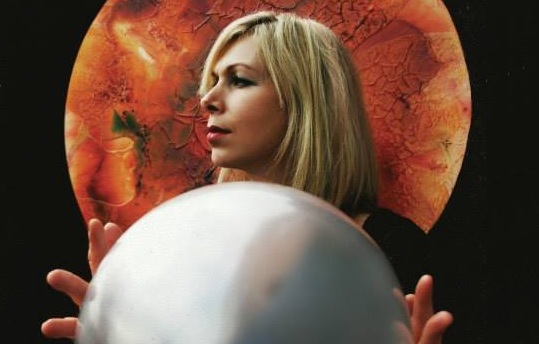 Coldplay’s song ‘Another’s Arms’, from ‘Ghost Stories’, features a vocal sample from ‘The Fallen By Watchbird’ album track, ‘Silver Chord’. Weaver said that Chris Martin telephoned her directly for permission to use it.

As an unshakable figure in the UK’s experimental pop music landscape Jane’s self-propelled career has in recent years reached a critical zenith with unanimous praise for her work.

Check out Jane’s albums on Bandcamp HERE and HERE. 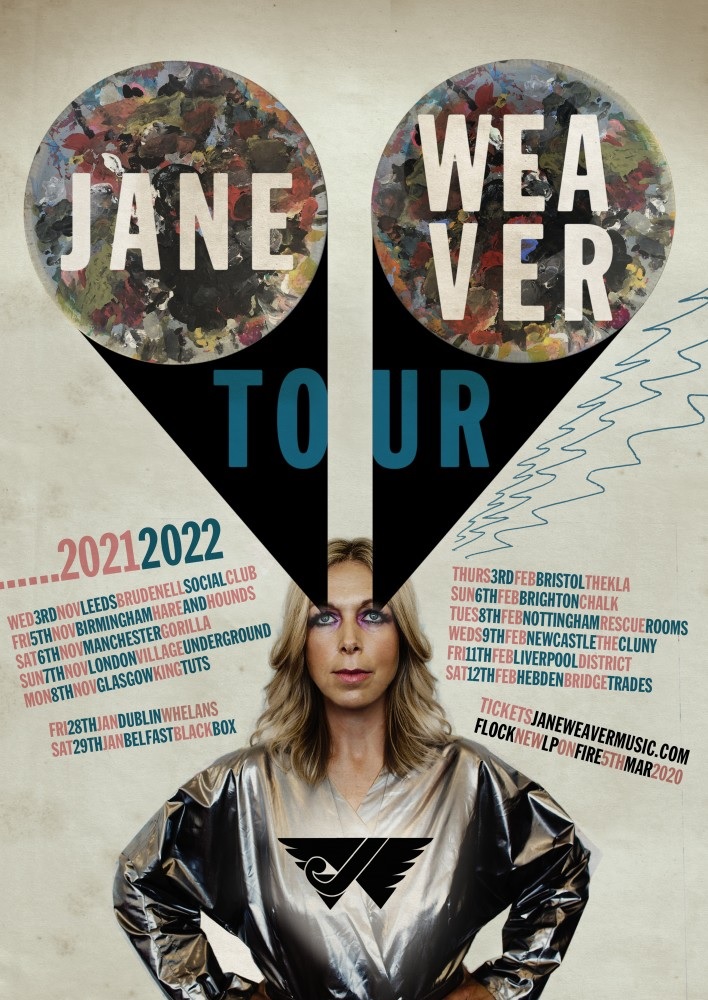