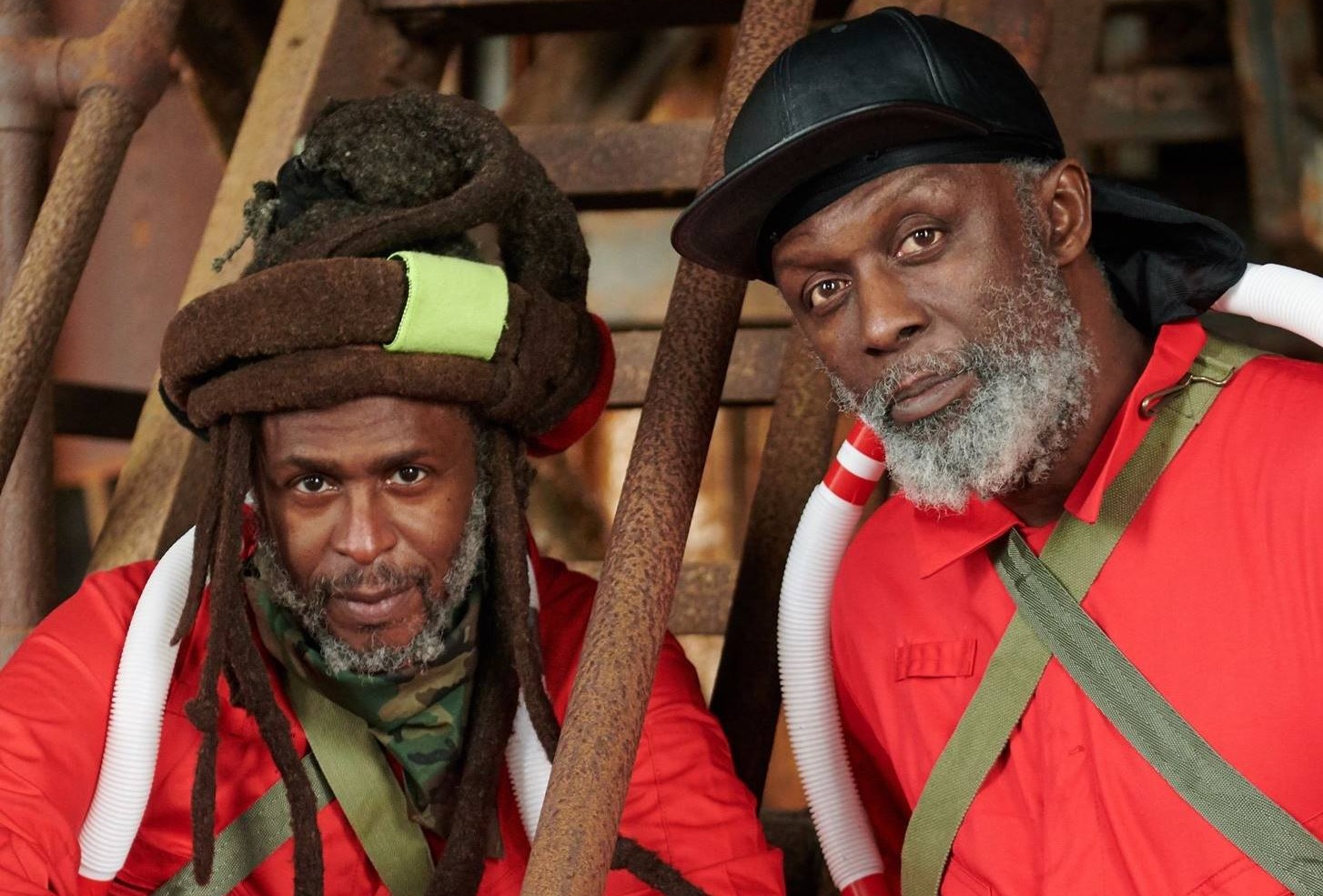 The Steel Pulse concert that was due to take place at the Concorde 2 in Brighton on Tuesday 11th May 2021, has now been moved on a year to 10th May 2022, due to the continuing covid situation. The original performance was due to happen on 5th May 2020. All tickets will remain valid. Purchase your tickets HERE or from your usual ticketing agent.

Steel Pulse are a roots reggae band that were formed in Birmingham back in 1975, specifically the inner city area of Handsworth, which has many Afro-Caribbean, Indian and other Asian migrants. They actually came together at Handsworth Wood Boys School, and were composed of David Hinds (lead vocals, guitar), Basil Gabbidon (lead guitar, vocals), and Ronald McQueen (bass); along with Basil’s brother Colin briefly on drums and Michael Riley (vocals, percussion).

Basil Gabbidon and David Hinds became inspired to form Steel Pulse after listening to Bob Marley and The Wailers’ ‘Catch A Fire’. Their debut single release ‘Kibudu, Mansetta And Abuku’ arrived on the small independent label Dip. During the popularization of punk rock in the mid-1970’s, Steel Pulse began to play punk venues such as Anchor in London and The Electric Circus in Manchester in 1976.

Aligning themselves closely with the Rock Against Racism organization and featuring in its first music festival in early 1978, they chose to tour with sympathetic elements of the punk movement. Eventually they found a more natural home in support slots for Burning Spear, which brought them to the attention of Island Records.

Their first release for Island was the ‘Ku Klux Klan’ single, a tilt at the evils of racism, and one often accompanied by a visual parody of the sect on stage. By this time their ranks had swelled to include Selwyn Brown (keyboards), Steve “Grizzly” Nisbett (drums), Alphonso Martin (vocals, percussion) and Mykaell Riley (vocals). Their debut album, ‘Handsworth Revolution’ followed. It was recorded in 1977 and released in early 1978.

They had a trio of UK hit singles in the 1978/9 period. These were the aforementioned ‘Ku Klux Klan’ (No.41), ‘Prodigal Son’ (No.35) and ‘Sound System’ (No.71). Steel Pulse went on to become the first non-Jamaican act to win the Grammy Award for Best Reggae Album.

Fast forward ten studio albums and we arrive in 2019, where bearing witness to the accelerating negativity of global affairs, they re-emerged with musical vengeance to halt the disarray of humanity – the ‘Mass Manipulation’ album was upon us. The debut single ‘Stop You Coming And Come’ features ancient melodies paired with catchy lyrics, transporting the mind to a period of time where secrets of an African dynasty are unmasked. As reggae revolutionaries, Steel Pulse is revered by the younger generation of artists and remains a powerhouse on stages around the globe.

Listen to and purchase the ‘Mass Manipulation’ album HERE. 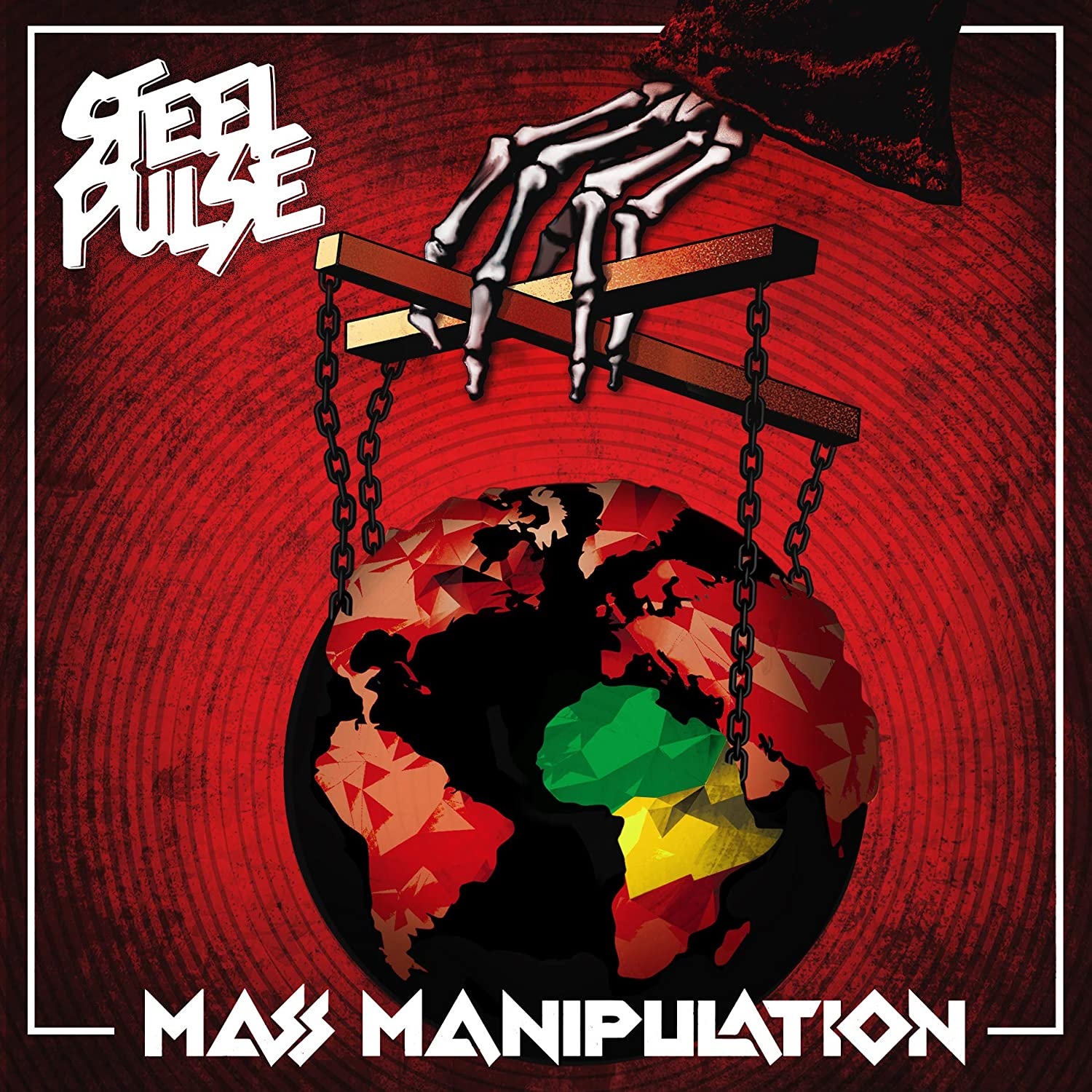 Purchase your Brighton concert tickets HERE or from your usual ticketing agent. 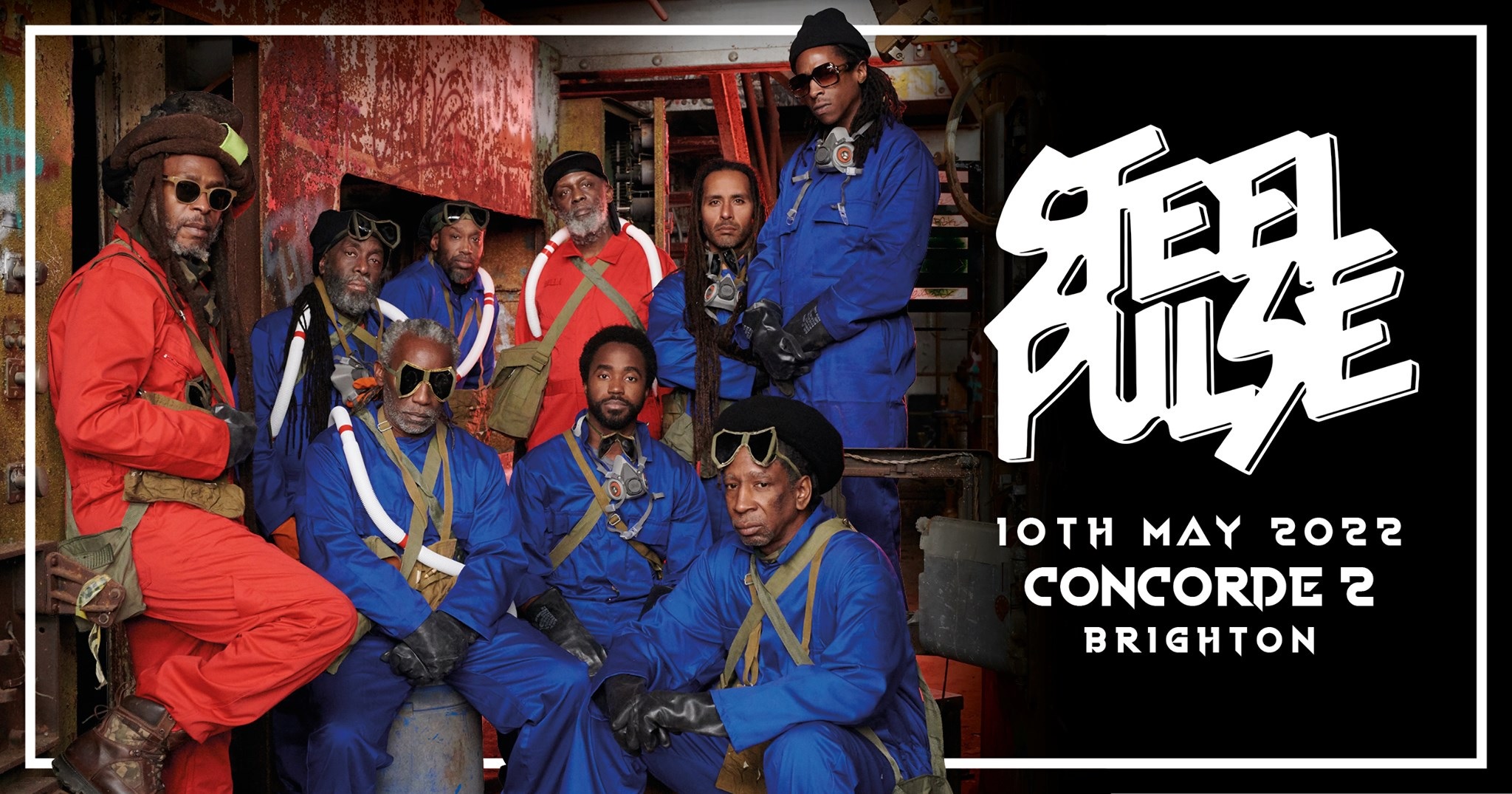