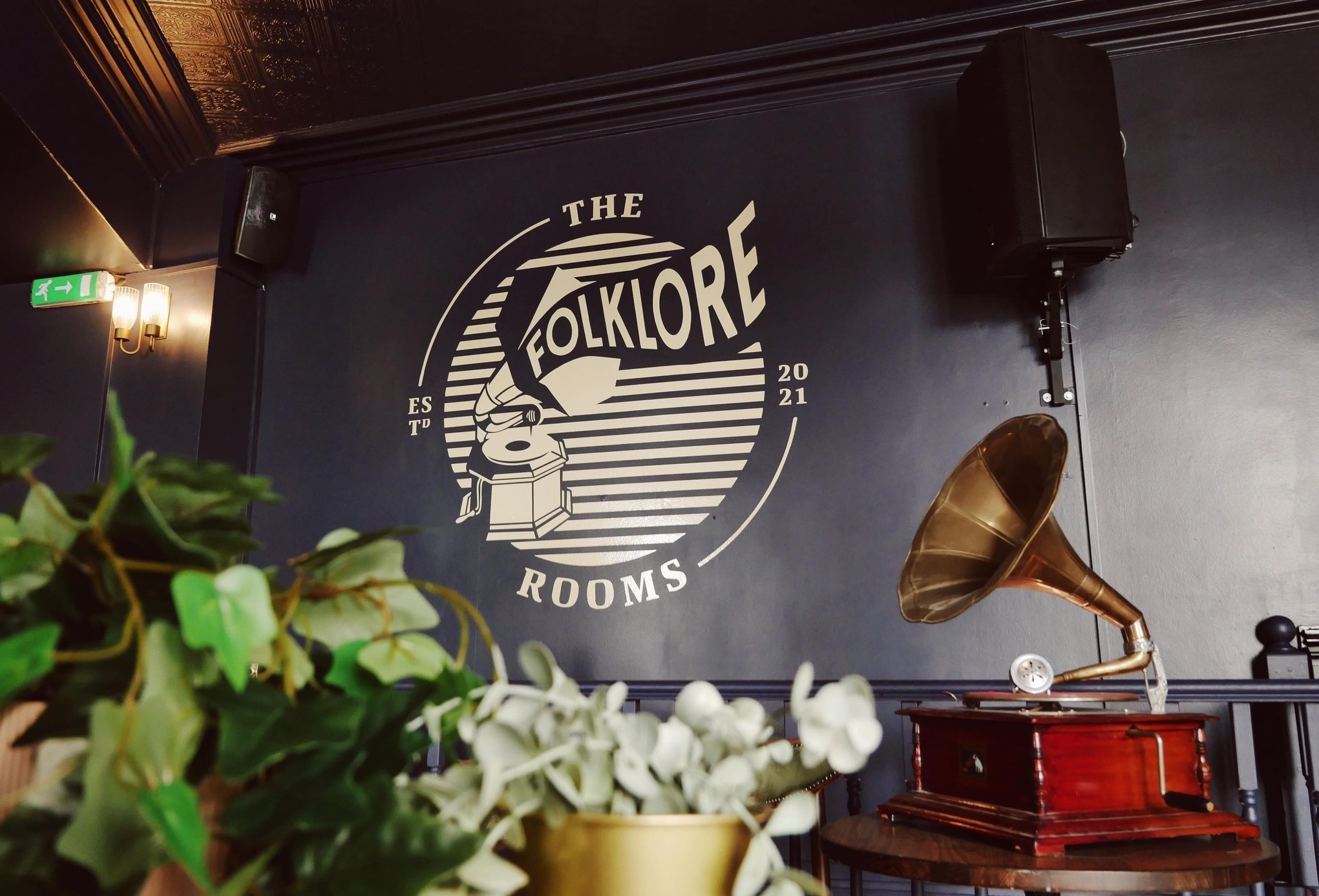 The Folklore Rooms is a place for music lovers and performers to unite in a space dedicated to their craft. Having started in September 2014 by Brighton songwriter Jacko Hooper, Folklore has gone on to be one of the city’s most prolific promoters of folk, acoustic and indie-folk music and even has its own Radio Show. 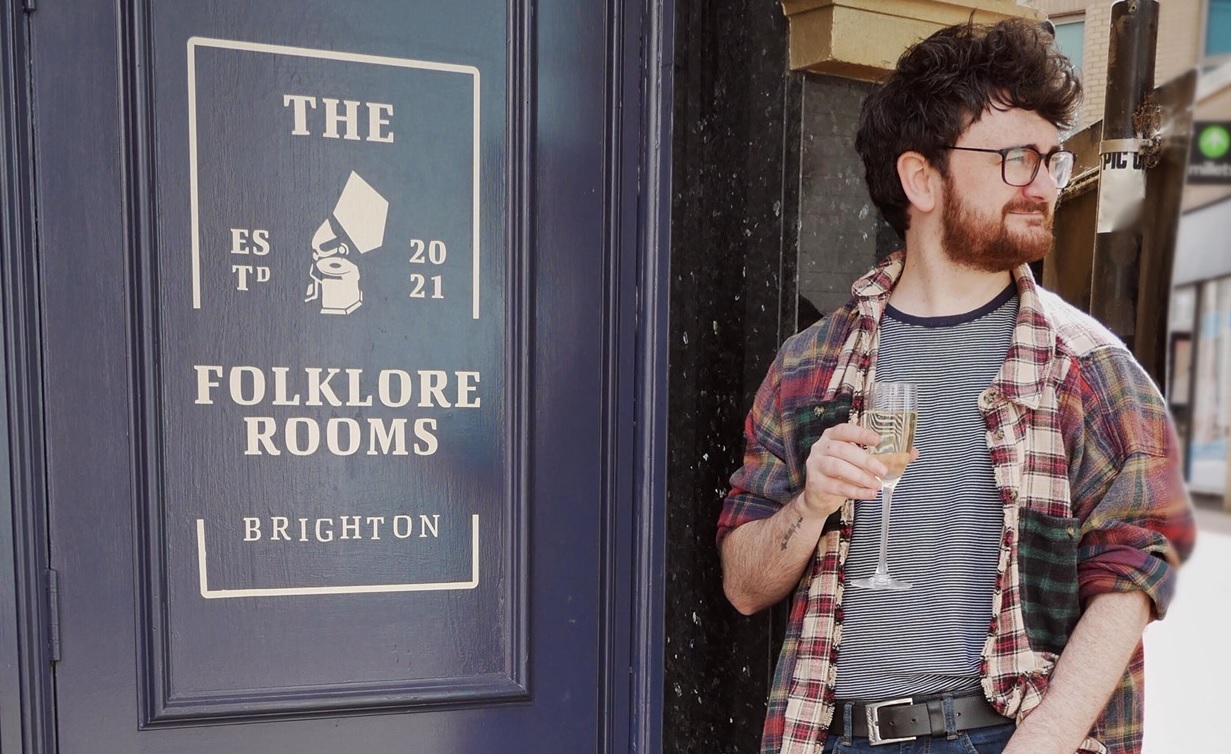 Jacko Hooper outside The Folklore Rooms

The Folklore Rooms are located in the centre of Brighton above The Quadrant Pub, which can be found at the southern end of Queens Road at 12-13 North Street, Brighton, BN1 3GJ, and just up from the Clock Tower.

The beautiful new venue is perfect for intimate folk shows with full band capabilities. At 60 capacity it is the home for the official monthly Folklore showcase as well as other shows and events such as comedy and spoken word. 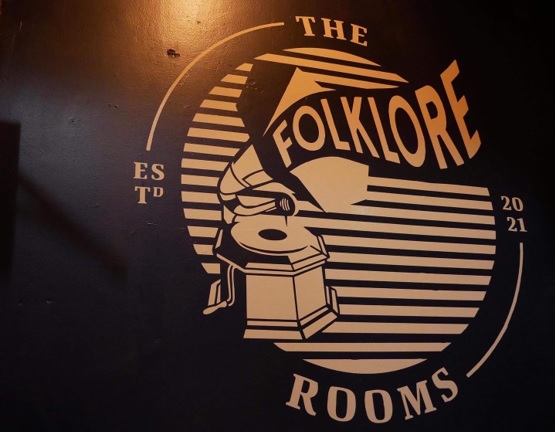 With craft beers, vegan fried chicken from Really Happy Chicken and a whole host of events throughout the year, The Folklore Rooms is Brighton’s newest music venue that delivers more than just the show, it’s music – as it should be.

The Folklore Rooms will be swinging open their doors this coming July, followed by an official invite only opening in August. If you love folk music, then this looks like the new place to be in Brighton!