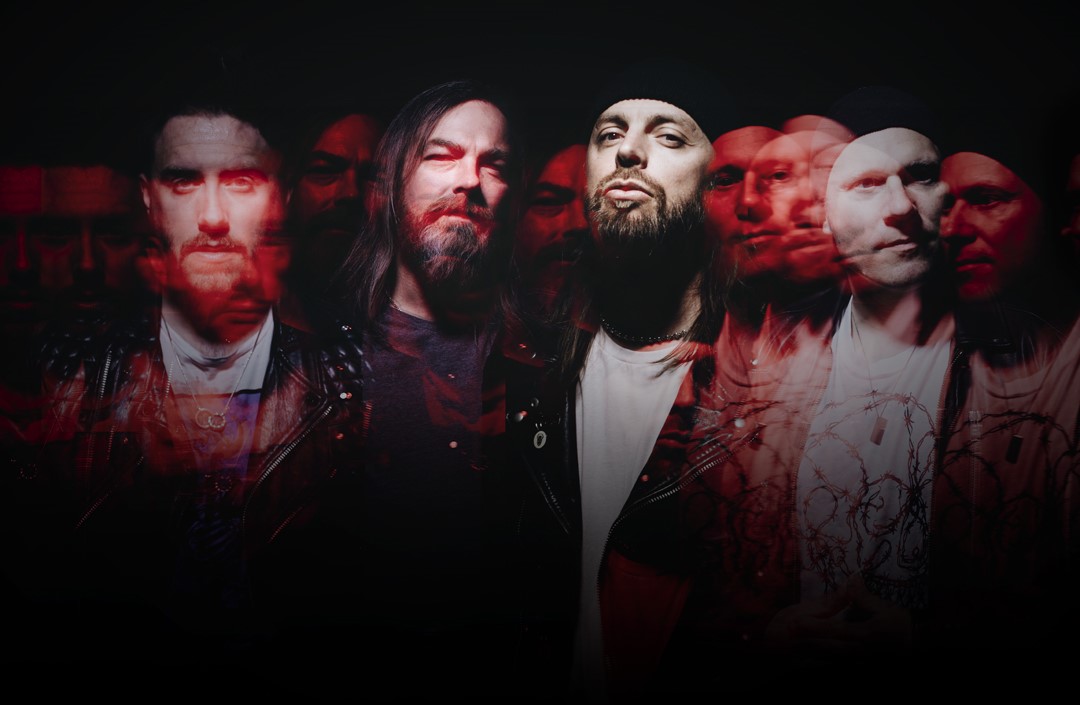 Bullet For My Valentine are coming to Brighton

Metal veterans Bullet For My Valentine have today announced a 7 date UK tour that includes an appearance at the Brighton Centre on Tuesday 9th November 2021.

Also today, Bullet For My Valentine have announced their self-titled, seventh album, ‘Bullet For My Valentine’. The album, which will be released on 22nd October 2021, via Spinefarm Records, sees the band open a bold new chapter and is easily their heaviest, fiercest album so far. Pre-order your copy HERE.

“This is the beginning of Bullet 2.0,” says vocalist and lead guitarist Matt Tuck. “It signifies where we are right now. The music is fresh, it’s aggressive, it’s more visceral and more passionate than it’s ever been.”

Since Bullet For My Valentine formed in 1998, the Welsh metallers have become one of the biggest bands in metal, selling over 3 million albums worldwide and scoring three gold albums, as well as defining British metalcore with their now classic debut, ‘The Poison’. 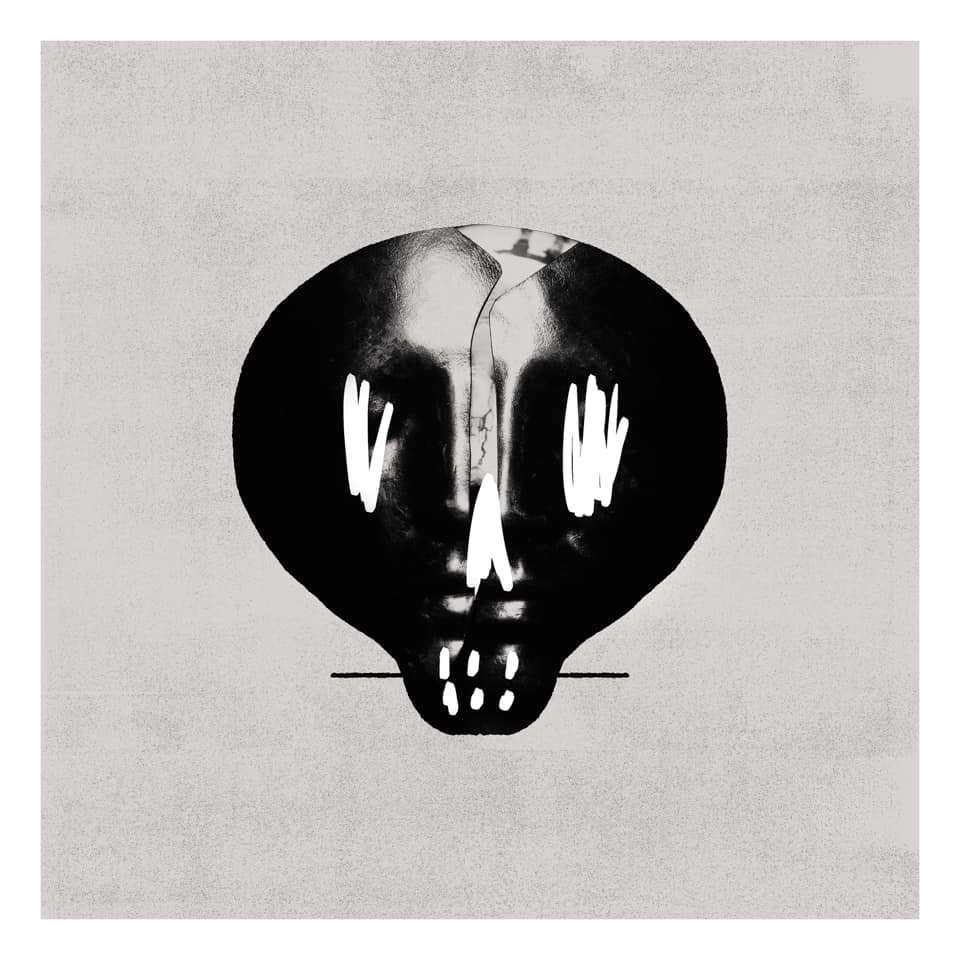 Forthcoming ‘Bullet For My Valentine’ album

Bullet For My Valentine follows the success of their last album, 2018’s ‘Gravity’, which saw the metal juggernauts play their biggest shows to date, including a UK arena tour and a massive show at London’s Alexandra Palace. But this time around, the band have taken things back to basics. ‘Bullet For My Valentine’ is stacked with squealing solos and monstrous riffs that will delight fans both new and old.

“I think it’s the most ferocious side of Bullet For My Valentine that I’ve ever known,” says lead guitarist Michael “Padge” Paget. “It’s time for us to put out a really angry, heavy, aggressive record. I think this direction is where we really shine. I just can’t wait to grimace on stage!”

“I wanted to come out guns blazing, fu**ing middle fingers flying and just go for the throat,” agrees Matt. “I think this is a far more aggressive, intense part of Bullet For My Valentine. It’s always been there, I’ve just never opened the floodgates on it. I want to take people’s heads off, in a metaphorical way. Everyone who’s nay said the band for 15 years and had sh*t to say about us… this is for them.”

From a first listen, fans will recognise this as Bullet on the form of their lives. Vicious opener ‘Parasite’ and the album’s furious first single, ‘Knives’, are pure metallic adrenaline: galloping drums, seething vocals and frantic solos, creating a dark sound that reflects the challenging period in which the album was recorded. Having taken the biggest risk of their careers with Gravity’s glossy anthemia, the band are now completely in their element, able to take their music wherever they want to go and experimenting with texture and tone on the disorientating ‘Rainbow Veins’ and blackened rock’n’roll of ‘Bastards’. Elsewhere though, powerhouse tracks like ‘My Reverie’, the thrash-influenced ‘Paralysed’ and groove metal stomper, ‘Shatter’, are classic Bullet For My Valentine, merging menacing riffery with huge, expansive choruses that will tower over huge rooms as soon as our pits are allowed to reopen.

Fans will get the chance to hear the new music live for the first time when the band make history by headlining the Download Festival pilot at Donington Park on 18 – 20 June 2021.

“I think we’re an age now where we can’t be ignored as one of the fu**ing big boys of metal,” says Matt. “You don’t stick around for twenty years and seven records if you’re not classed as that. It’s exciting times ahead we feel like we’re on the cusp of something mega.”

Matt began writing the album in September 2019 before the Coronavirus pandemic brought things screeching to a halt in early 2020. But in June 2020, Matt and long-time producer, Carl Bown, who co-produced the band’s 2015 album, ‘Venom’, and produced and mixed ‘Gravity’, picked up the pace again. Together, they hunkered down at Treehouse Studio in Chesterfield, where the remainder of the album was written. Recording took place during Covid-safe sessions with each member of the band laying down their parts separately. “The writing process wasn’t different to usual, because I write all the music anyway,” says Matt. “But the option to get together and record in the same room was taken away from us.”

While the recording process posed its own challenges, the band have triumphed, creating an album that will cement their place at the very top of modern British metal.

“Our journey has had ups and downs but the four of us in the band are still as hungry and confident as ever,” declares Matt. “This is the best album think we’ve ever made and long may that trend continue. I think this album is special. I think as soon as people hear it, we’re going to make a lot of people smile.” 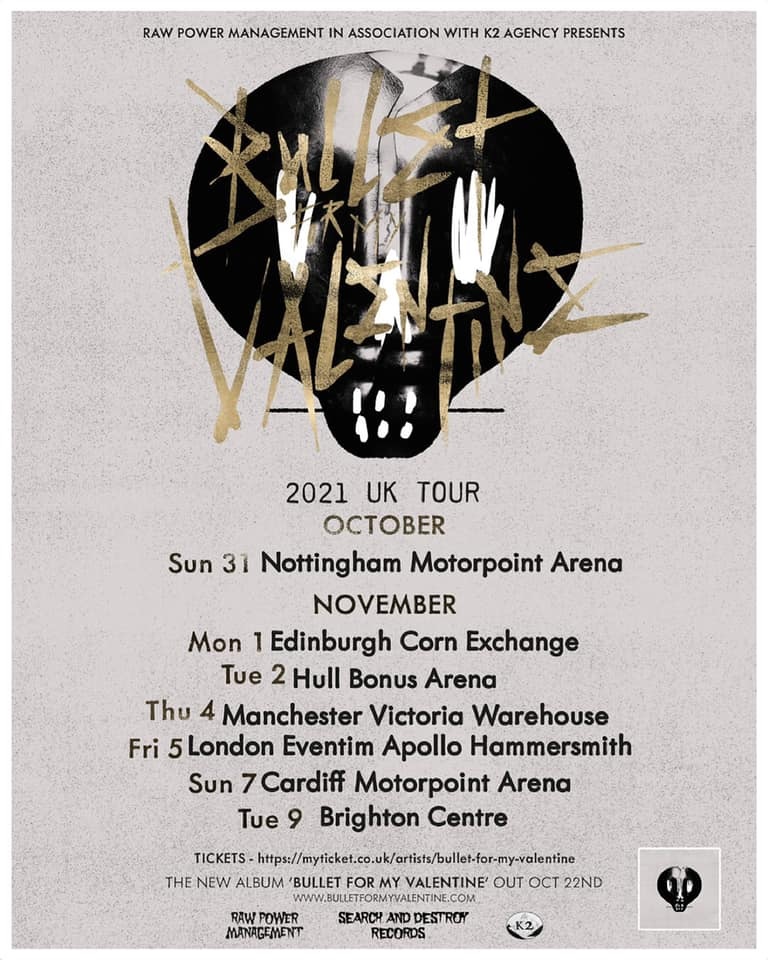