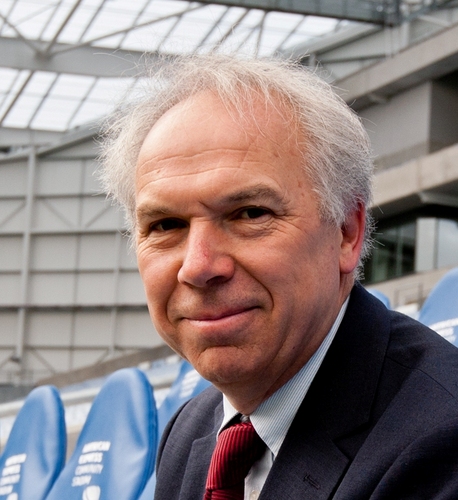 A former charity trustee has denied stalking Lord Bassam of Brighton and his wife Jill.

It says he repeatedly sent them letters and attended their Brighton address.

Sant, who was a trustee of the Due East charity until about 2015, pleaded not guilty at Brighton Magistrates Court and requested that the case be committed to crown court.

He is also charged with common assault on June 22, to which he entered no plea.

Chair of the bench Mrs N Clements remanded him in custody ahead of his next hearing at Lewes Crown Court, where he is due to appear next month.