An infant school could move to a new site next year for financial reasons after a fall in pupil numbers.

Governors proposed the move after saying that they believed that parents preferred all-through primaries on one site – or infant and junior schools that shared a site or were much closer together.

Both schools will remain separate entities and will keep their original premises in Portland Road although the governing bodies plan to merge to become the Hove Learning Federation later this week.

Next week councillors are being asked to agree to a five-week public consultation, seeking people’s views about the relocation.

The consultation would start on Monday 20 September and end on Monday 25 October, with a report back to councillors due in early November.

“The Portland Road site has accommodation for four forms of entry and is predominantly full.

“The Connaught Road site has capacity for a further four forms of entry but the ‘published admission number’ is currently two forms of entry.

“The governing body of West Hove Infant School have been concerned about the financial impact on the school’s budget of maintaining the current provision at Connaught Road for a period of time, especially as they have encountered a reduction in the number of parents making applications to the school and an increase in parents opting to move their children mid-year when places at other primary schools have become available.

“The governing body have identified that parents make a choice to move their children from the school not because of the quality of education their children receive but the logistical issues of the linked infant and junior school sites being some distance apart. 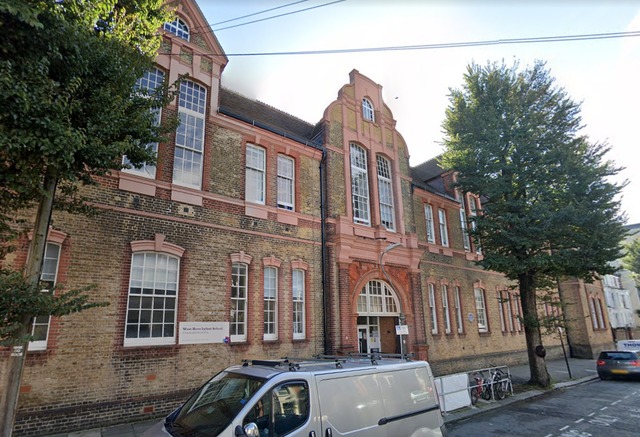 “The governing body have requested that the council consider the relocation of the Connaught Road pupils to the Holland Road site to address the negative impact on the school’s budget of the current arrangement.

“The Holland Road site was designed as a four-form entry junior school which means it has 16 classrooms and a net capacity of 480 pupils.

“The number of pupils in both the infant and junior schools at the present time totals just 408.

“There are no proposals to make any changes to the accommodation at the Portland Road site.”

Six public events have been planned for the consultation period on

The report to councillors said: “Both head teachers and governing bodies support these proposals and do not consider that a change of location will affect the provision of education that the children receive.

“It is seen as an opportunity to enhance education delivery by providing a continuous learning provision from Reception through to Year 6 underpinned by a common ethos, vision and values.” 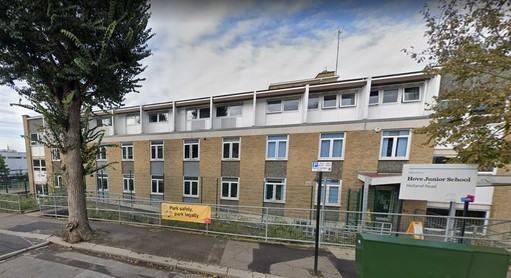 Over the past two years the council has cut admission numbers at some of the bigger primary schools across Brighton and Hove because falling pupil numbers have left schools with hundreds of spare places.

If the latest changes are supported by the wider community and the school moves out, the council said, “it is anticipated that the Connaught Road site will continue to be used for educational purposes by teams from the council’s families, children and learning directorate.”

The decision about whether to hold a consultation is due to be made by the Children, Young People and Skills Committee at a meeting scheduled to start at 4pm next Monday (13 September) at Hove Town Hall. The meeting should be webcast on the council’s website.