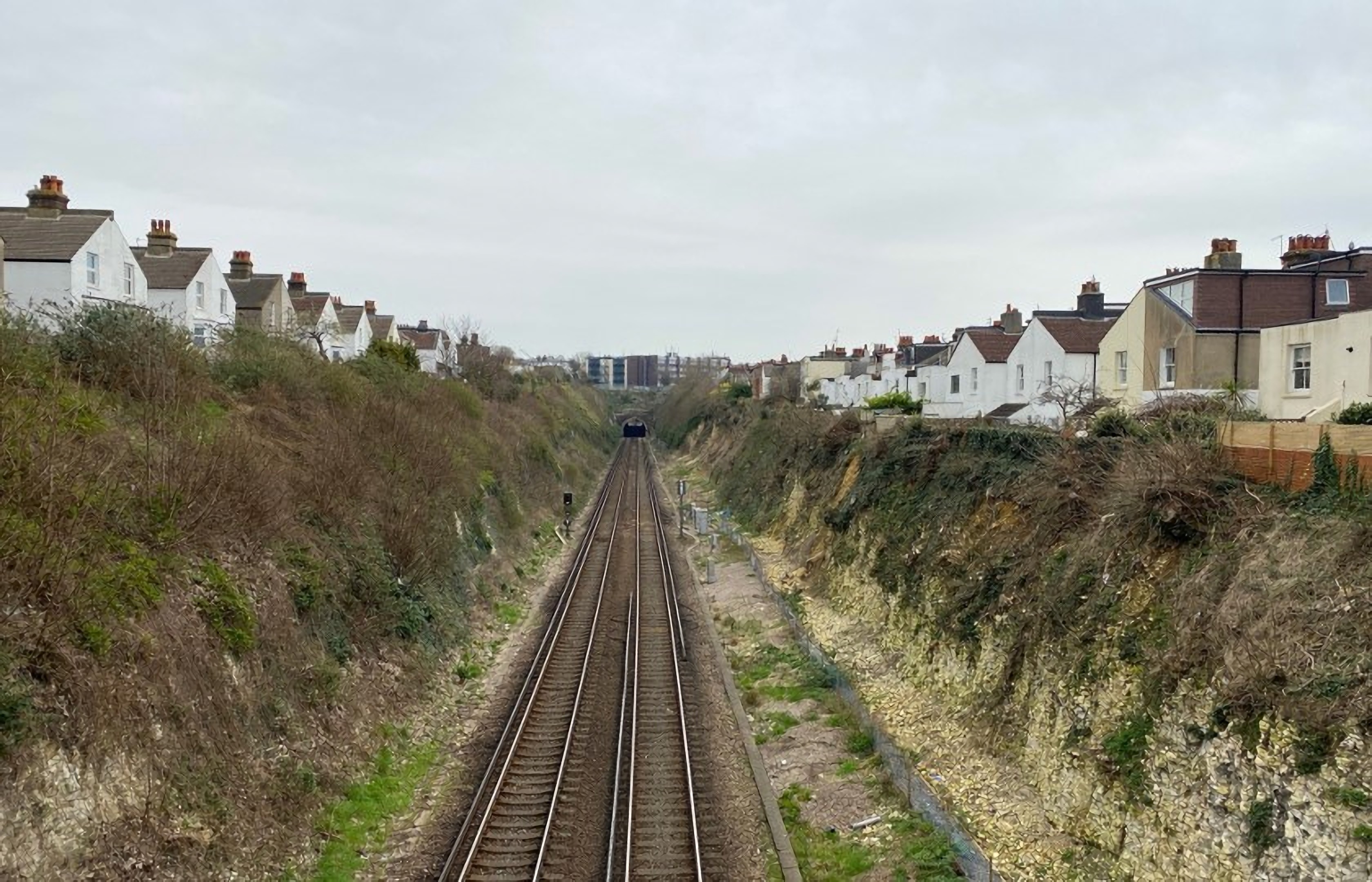 The line between Brighton and Littlehampton will be closed this weekend while work to strengthen a section of railway cutting at Hove begins.

An amended timetable will then come into force until Friday, 1 October while the work continues.

Landslips along that stretch of the line have caused significant delays to passengers in recent years.

This weekend engineers will start installing 1,012 rock bolts into the ground to stabilise the cutting and protect the railway from rockfall.

These bolts will hold rock netting in place that will catch loose rocks, and in the areas where required, hold the ground together.

While this work takes place, no trains can run on the route directly linking Brighton with Hove and buses will replace trains between Brighton and Littlehampton on Saturday 18 and Sunday 19 September.

We expect these journeys will be very busy, and passengers will have to wait and queue to board rail replacement buses.

From Monday 20 September until Friday 1 October

Katie Frost, Sussex route director for Network Rail, said: “These works will ensure reliable journeys for passengers across the Brighton Main Line for decades to come. Engineers will be working hard to stop any future slips and make the line much more secure.

“We know this site very well and I want to thank the local community for their patience while we complete this vital project.”

“Buses will replace trains between Littlehampton and Brighton on the weekend of 18th and 19th September. Then for 12 days from Monday 20th September until Friday 1st October, West Coastway services will be diverted to run to and from Preston Park instead of running in and out of Brighton.

“Customers will need to change there for a train southward to Brighton or westward towards Littlehampton, so Preston Park will be much busier than normal. At peak times there may be a need to queue to enter or leave the station, and we will have extra staff on duty to help customers.”

“During these works, train times at all stations on our West Coastway route will be altered, some journeys may take slightly longer and it may mean you will need to change trains, so please allow plenty of extra time and check times in advance.”

Sporting events are taking place on Sunday 19 September including Brighton and Hove Albion v Leicester City at the Amex Stadium and the London to Brighton Cycle Ride, so trains will be busier than normal.

Preston Park station will be busier than usual and at peak times, access to the station may be restricted to avoid overcrowding.

Passengers starting their journey at Preston Park in busy times are advised to arrive a few minutes before their train departs as they may be held outside the station as trains arrive, to facilitate a one-way system through the subway.

The Goodwood Revival from 17-19 September is a three-day motoring festival held each September in Chichester and passengers should expect a busier journey over this weekend including queues.