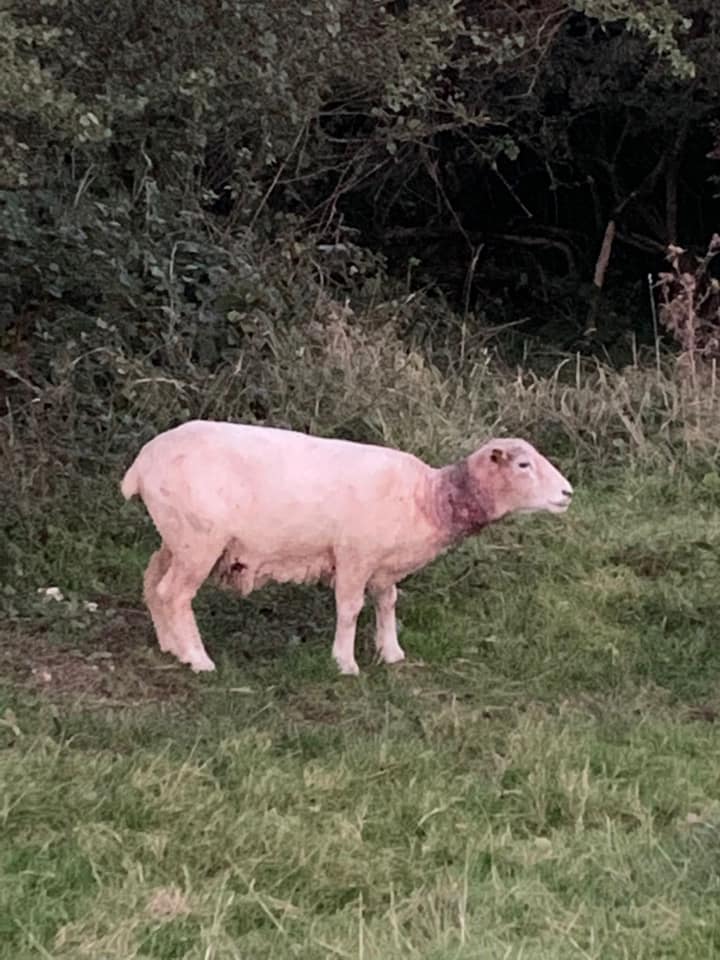 A dog walker has been cautioned by police after her pet attacked a sheep on farmland near Stanmer Park.

The farmer, Peter Carnaghan, said this was just the worst of several similar incidents in the past two weeks.

He says there are no easy answers to stop sheep worrying, which increased during lockdown.

But he stressed dog walkers need to keep their animals on leads when in fields with livestock – because even the cutest pooch has an innate desire to chase sheep.

Mr Carnaghan, who farms near Stanmer Park, said: “I don’t know if it’s getting worse or if it’s just coincidence

“The worst one, I got a phonecall two Sundays ago. There was a dog attack in progress but it was the other end of our farm.

“By the time I got there a witness had seen it happen and left his number and the number the witness got off the dog’s tag. The people with the dog had gone.

“Since then they have been very remorseful. She cooperated with the police. In an ideal world, the dog would have been put down but she was cautioned because she admitted it and has been sent on a dog training course.”

He said although farmers are allowed to shoot any dog that’s worrying sheep, they rarely see it happening and only find out when they come across an injured animal.

He said his landlord – Brighton and Hove City Council – has been very good at tackling the problem and putting signs up.

But opening up its grasslands to walkers means dogs must be kept on leads.

He said: “Any dog has the instinct in it. Smaller dogs aren’t going to be able to do anything, but they can still scare the sheep, which is a problem during lambing season.

“Even nice breeds, if they do manage to catch a sheep then they can do some damage.

“People always say to me that is a knowledge thing, people need education.

“But I think it’s an attitude thing. People think I want to take my dog out there. People know that any dog is capable of chasing sheep, they just don’t think that their fluffy little dog which curls up with them on the sofa will do it.

“But as soon as sheep run away, the dog has got a game and it escalates from there.”

He also said the farmland around Stanmer Park was lined with fencing designed to keep sheep in – but which wasn’t as effective at keeping dogs out.

He said: “I don’t begrudge anyone walking their dog, but they should be able to do it responsibly and have a good enough recall.

“On Saturday, I saw two beagles being walked and as soon as they got into my field, they let the dogs off the lead. I shouted to them please put your dogs on a lead and I had an argument because they refused to do it. He said I know these dogs won’t chase sheep so I won’t put them on a lead.

“If someone goes out into a field and sees two dogs off their leads, they think why should my dog be on one.

“You can’t have one rule for one dog and another for others.”