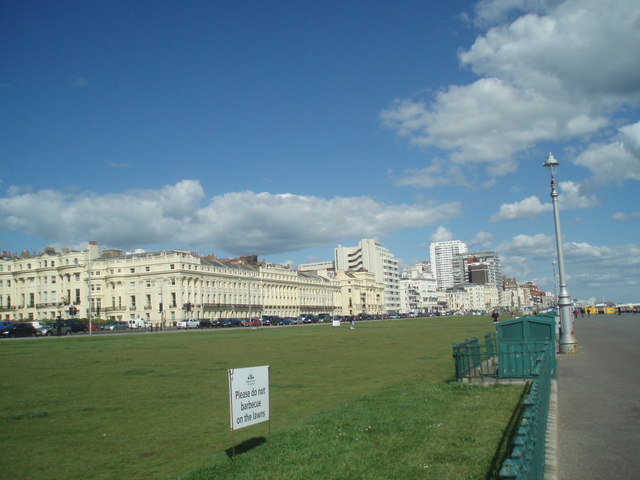 By Paul Gillett from www.geograph.org.uk

A second hotel in the city has been turned into a holding centre for unaccompanied refugee children, sparking anger.

The first hotel started to be used in July to house 60 children. Another 60 are now being housed at a second hotel. They are not allowed to leave and must instead wait to be transferred to secure homes in other areas.

Brighton and Hove News understands more children are being housed with their families at a third Hove hotel.

Meanwhile, other areas are failing to meet the Government’s suggested target of housing 0.07% of its child population – a target Brighton and Hove is exceeding.

This means the children are staying longer in unsuitable accommodation – such as the hotels in Hove.

Cllr Hannah Clare, chair of the Children, Young People and Skills committee said: “When unaccompanied asylum-seeking children arrive on our shores, they are vulnerable and need our support. They have often experienced real trauma.

“Yet despite this, the Government are failing to provide them with secure homes, instead housing them in hotels which is inappropriate for them and jeopardises community cohesion.

“The operation of these hotels is a direct result of failed Government policy. While our council does our bit to support these children, others look the other way.

“We continue to urge the Home Office to introduce a mandatory scheme for taking UASCs so each area shares the important responsibility of supporting the increasing numbers of asylum-seeking children.”

Cllr Phélim Mac Cafferty, leader of Brighton and Hove City Council added: “The Home Office has continued to promise that they will end the use of the site.

“Yet despite this – not only does it remain open, but they’ve further extended into a second hotel. This is an outrageous way to treat these young people.

“We have today written once again to the Home Office asking them to immediately end use of both sites in Hove.”

The Greens say they received commitments from the Home Office they would end the use of the first site,  but four months later it  remains in operation.

Both of these sites were opened with little notice and no formal or informal consultation with the council.