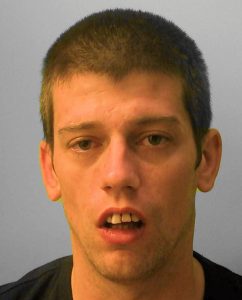 A man from Portslade has gone missing, prompting the police to issue a public appeal for help to find him.

Sussex Police said this afternoon (Friday 19 November): “Police are concerned for the welfare of Ben O’Connor, 30, who has been missing from the Portslade area since 2pm on Friday 19 November.