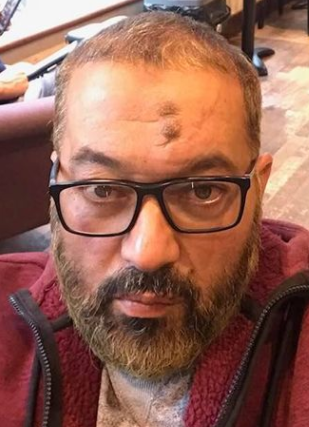 An “extremist” made a stabbing gesture as he called for Jihad “by sword” at a busy mosque, a court has heard.

Abubaker Deghayes, 53, is accused of encouraging terrorism when he addressed worshippers at the Brighton Mosque and Muslim Community Centre in Duke Road on Sunday, November 1 2020.

Opening his Old Bailey trial on Tuesday, prosecutor Ben Lloyd said around 50 people, including children and young adults, were present when Deghayes stood up after evening prayers.

The defendant allegedly told them that “Jihad is fighting by sword” and is compulsory.

Mr Lloyd told jurors that the speech was not given “innocently or naively”.

He said: “The prosecution case is clear. By the defendant’s words and gestures he was encouraging people to undertake violent Jihad.

“The defendant’s speech demonstrates him to be an Islamic extremist. He is someone who believes is the use of violence in the cause of Islam.

“Or, at the very least, he was reckless in giving his speech as to whether people would be encouraged.”

The defendant, of Arundel Drive East, Saltdean, denies the charge against him.