‘Lips Can Kill Tour’ is in Brighton 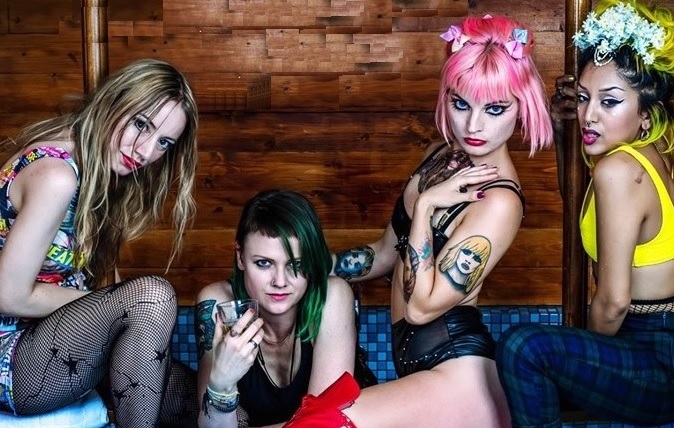 The ‘Lips Can Kill’ idea first came to fruition in 2019. The idea was to bring more female and diverse presence into the live music scene which has been dominated by male groups for so long.

Four London based multi international bands with a common aim and likeminded ideas set about touring the UK. 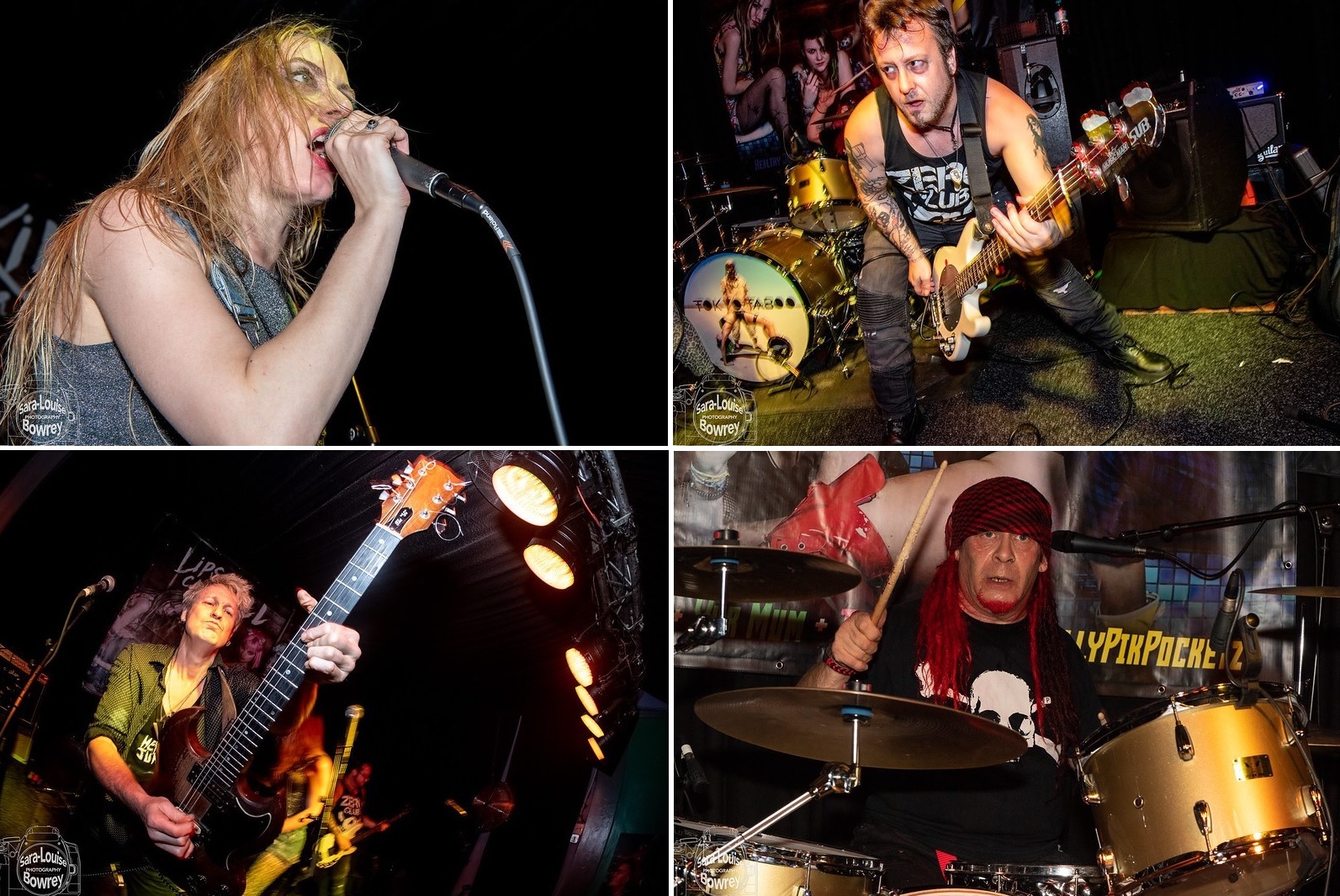 The bands are made up of musicians and singers from France, Brazil, UK, Ukraine and Sri Lanka. This is an all-inclusive group of people who work in harmony with each other in their quest to bring joy, excitement, energy and exceptional performance to wherever they venture.

The 4 singers work in solidarity with each other and give support to one another rather than being in conflict and opposition to each other. 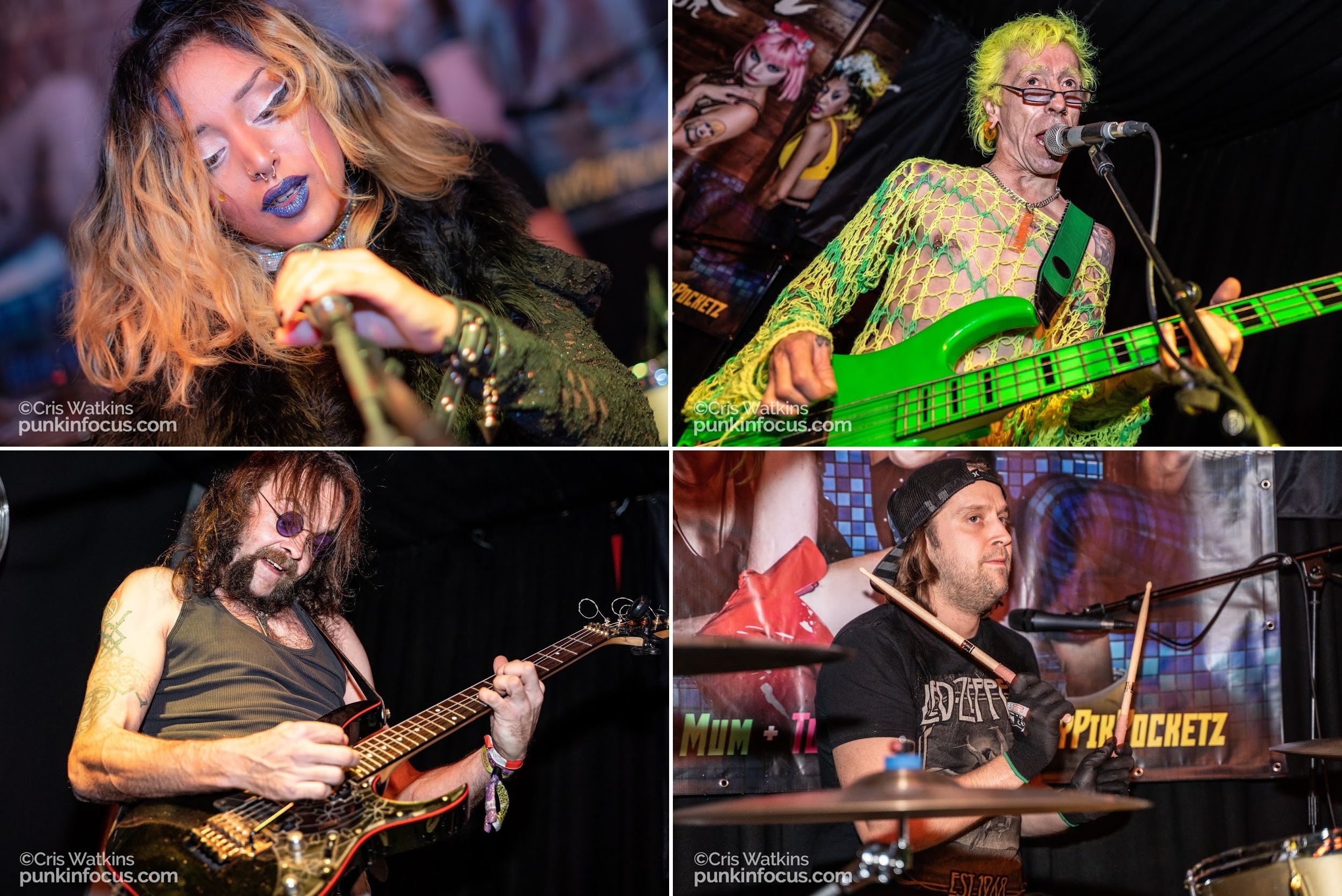 Healthy Junkies singer Nina Courson moved from France to the UK to pursue a musical career, Analise of Yur Mum moved from Brazil, Myura from Pollypikpocketz is of Sri Lankan heritage and Dolly of Tokyo Taboo is British.

The gigs are a safe place for women and anyone from the LGBTQ+ community. There was only one stand out incident on the last tour in Corby whereby a male member of the audience touched Dolly from Tokyo Taboo in an inappropriate and unacceptable manner, but that man was called to account immediately. 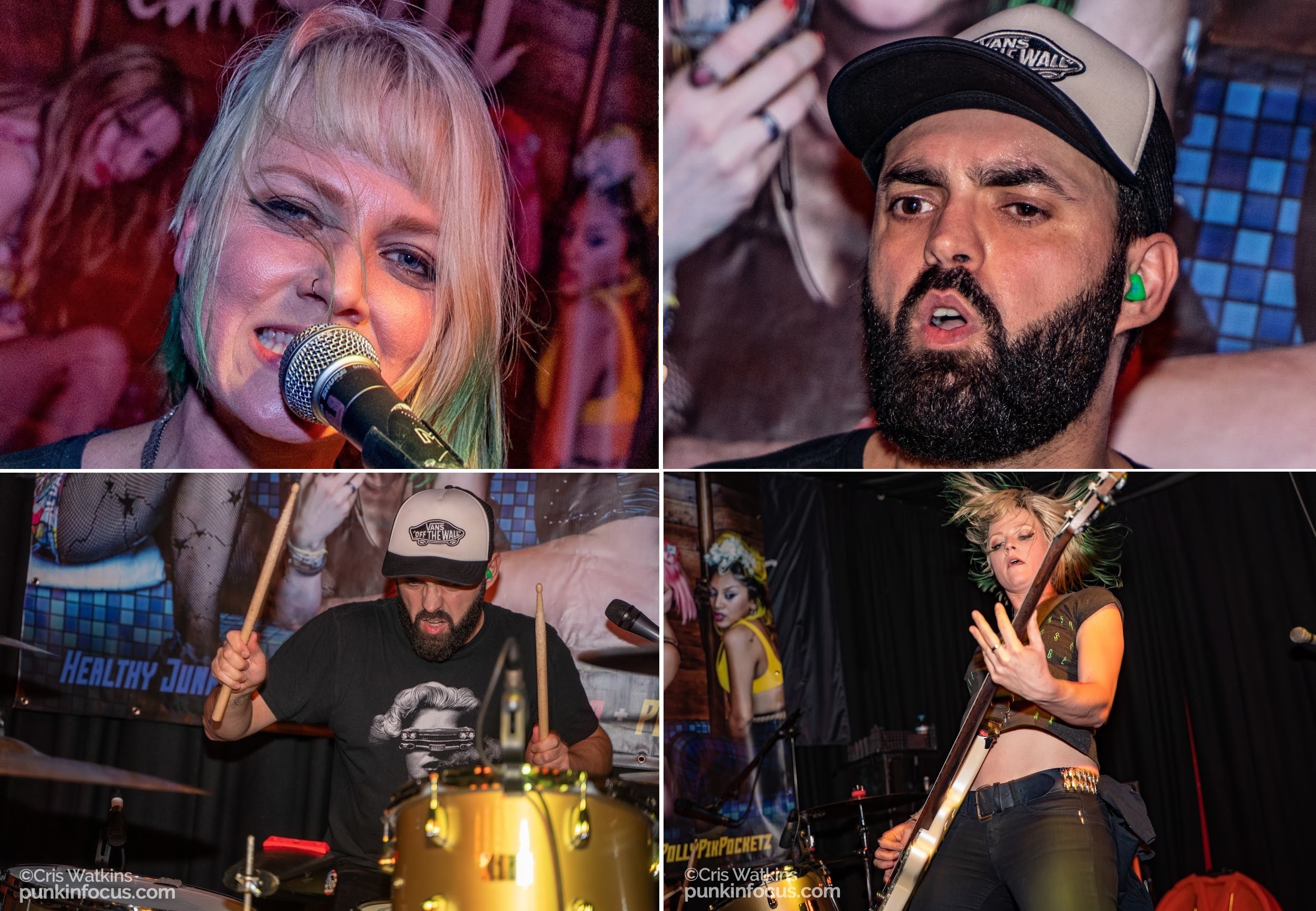 The ‘Lips Can Kill’ tour was last in Brighton in November 2019 and the Brighton & Hove News Music Team were there to report on the night’s events – Read our account HERE.

So, moving forward to ‘The Lips Can Kill Tour 2022’ is on right now and the bands will be performing in Brighton at The Prince Albert on Sunday 6th March 2022 – Purchase your tickets HERE.

The bands are on the road for most of March 2022 and are looking to cause maximum mayhem! 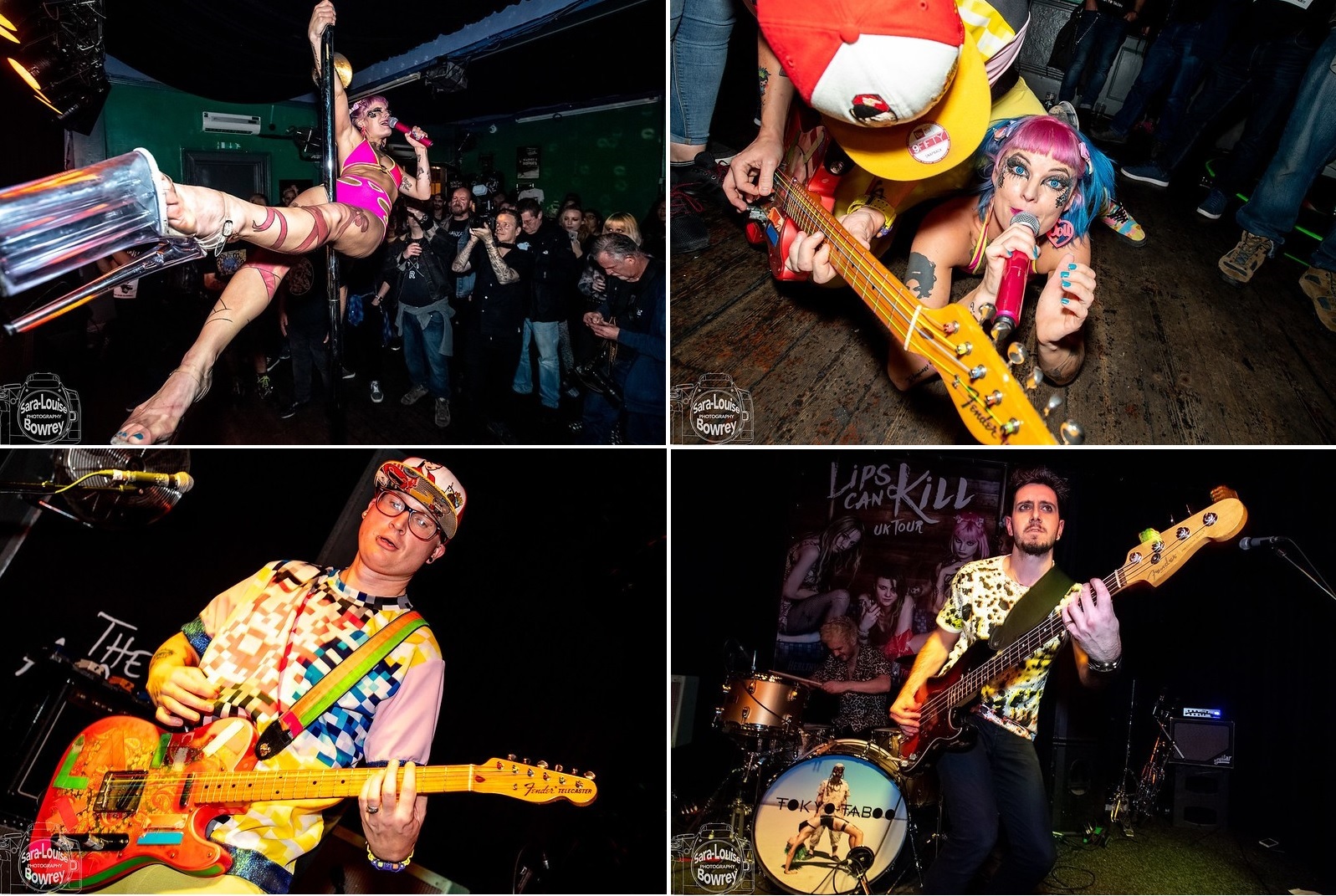 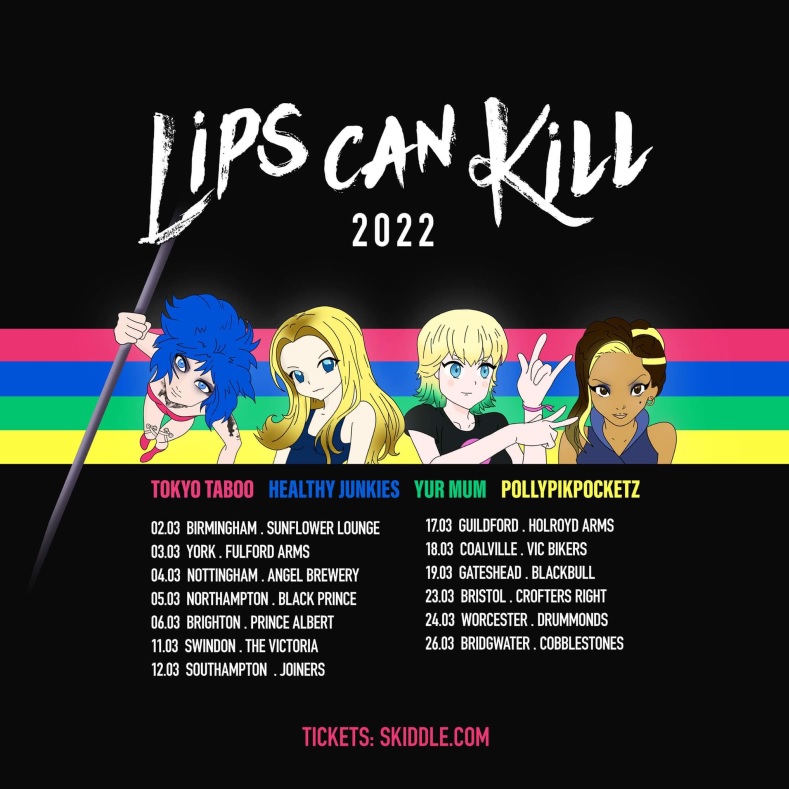