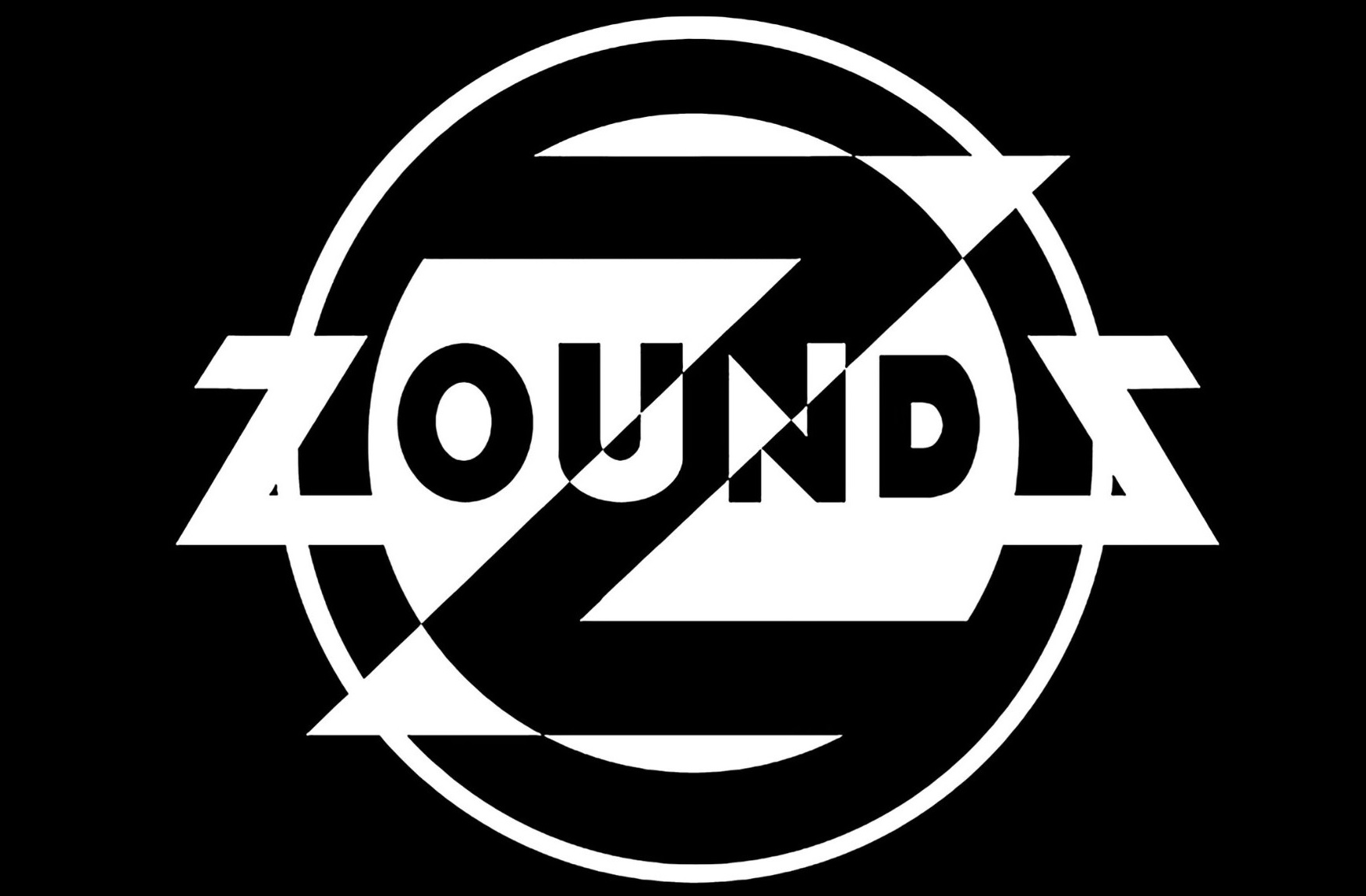 So you think it’s already hot and sweaty enough do you? Well it’s relatively cool as opposed to being down the front in a moshpit at a Zounds gig!

Zounds are an English anarchist punk band and they are in the same mould and mindset as the likes of Crass and Flux Of Pink Indians. Steve Lake formed Zounds with friends Steve Burch and Jimmy Lacey in 1977 while they were living in Oxford. When guitarist Burch left after the first year, Steve became the principal writer and singer, first playing bass and then switching to guitar, which he still plays with the current line up, which also features Paul O’Donnell (bass), Paul Gilbert (drums) and Dom Perez Silva (guitar).

The members of Zounds and Crass became friends, and although musically very divergent, they shared many common political views. As a result Zounds released their first EP, ‘Can’t Cheat Karma’, on the Crass Records label in 1980. The EP featured possibly their most well-known track ‘Subvert’, a call to arms against the grind of daily life. The release of this EP and association with Crass led to an increase in the band’s profile in the embryonic Anarcho-punk scene, touring with both Crass and the Poison Girls, as well as performing several squat gigs in West Berlin.

Zounds were originally active from 1977 until 1982, when they decided to call it a day, but with all good things, the yearning to reform was too great and thus after the turn of the Millennium the band were back in action. These days Zounds don’t really get out and about much, but have thankfully announced a trio of gigs in August, namely Bristol, Portsmouth and Brighton. There will be another in Derby in December, but that’s currently it. 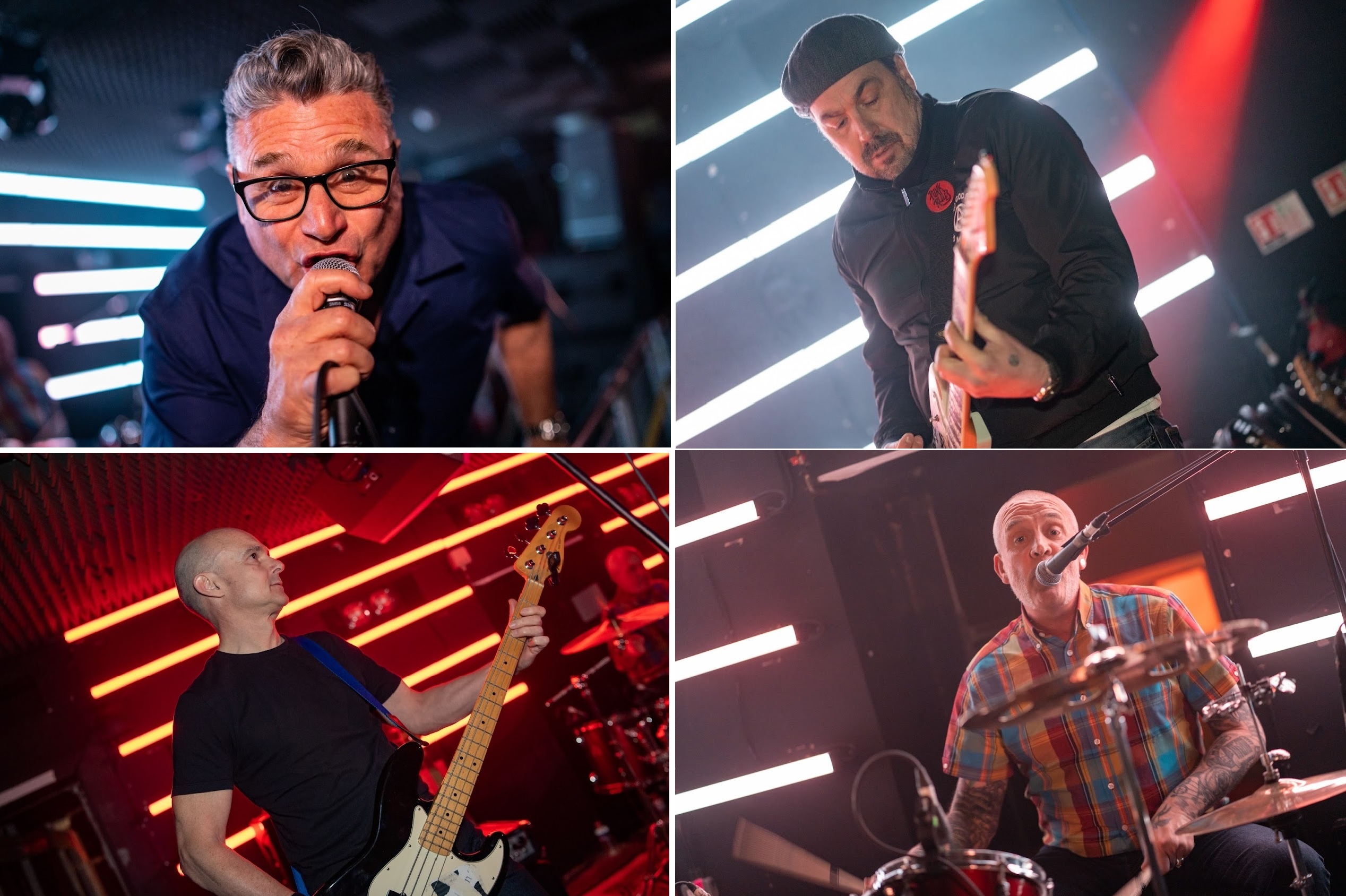 So if you fancy catching them live in Brighton, then you’ll have to head along to The Prince Albert, at the top of Trafalgar Street on Sunday 14th August from 8pm. Support on the night will come from The Dinz and Daffodildos. Purchase your tickets HERE. 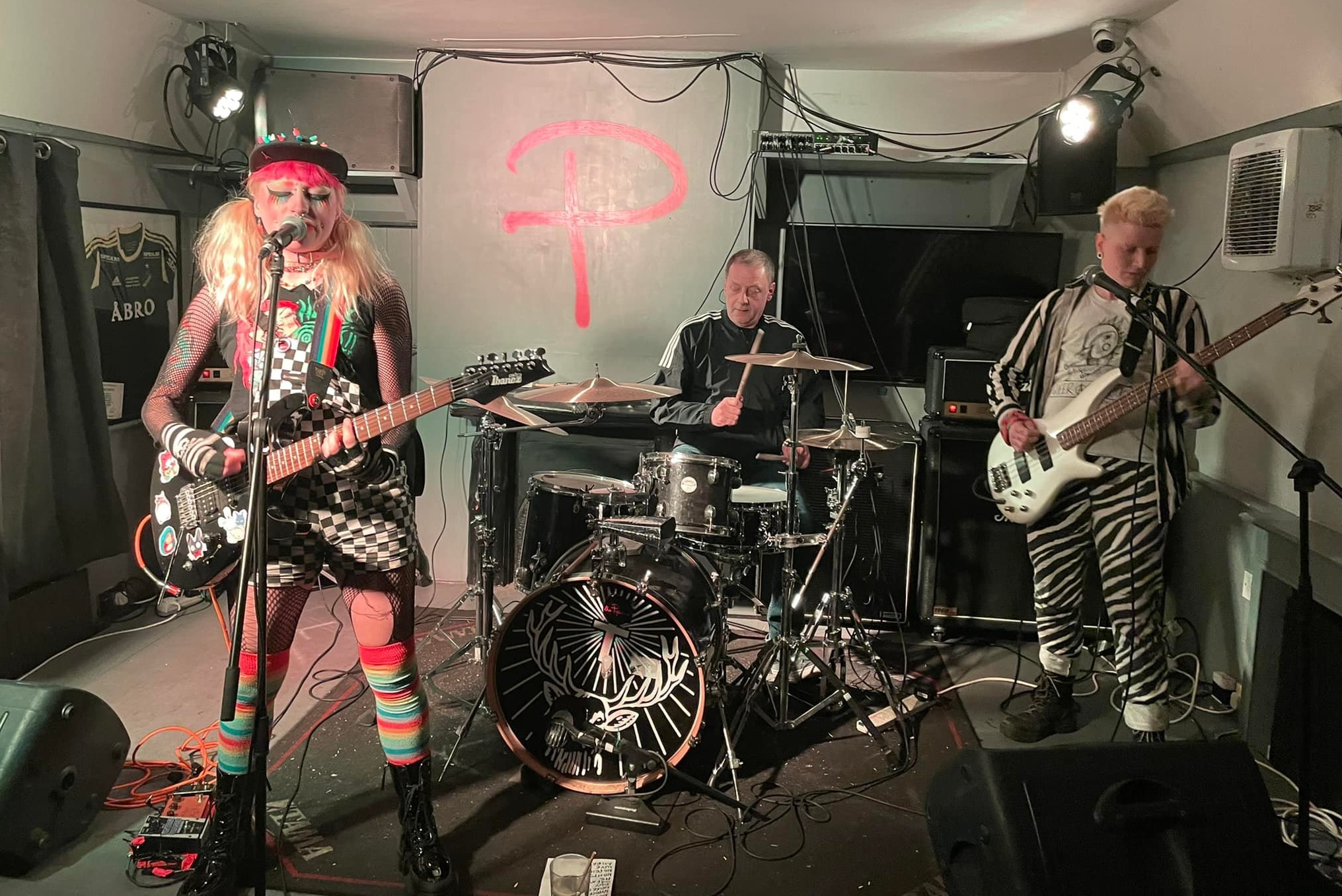 Daffodildos live at The Pipeline, Brighton

Find out more about Zounds HERE and at www.zoundsonline.co.uk 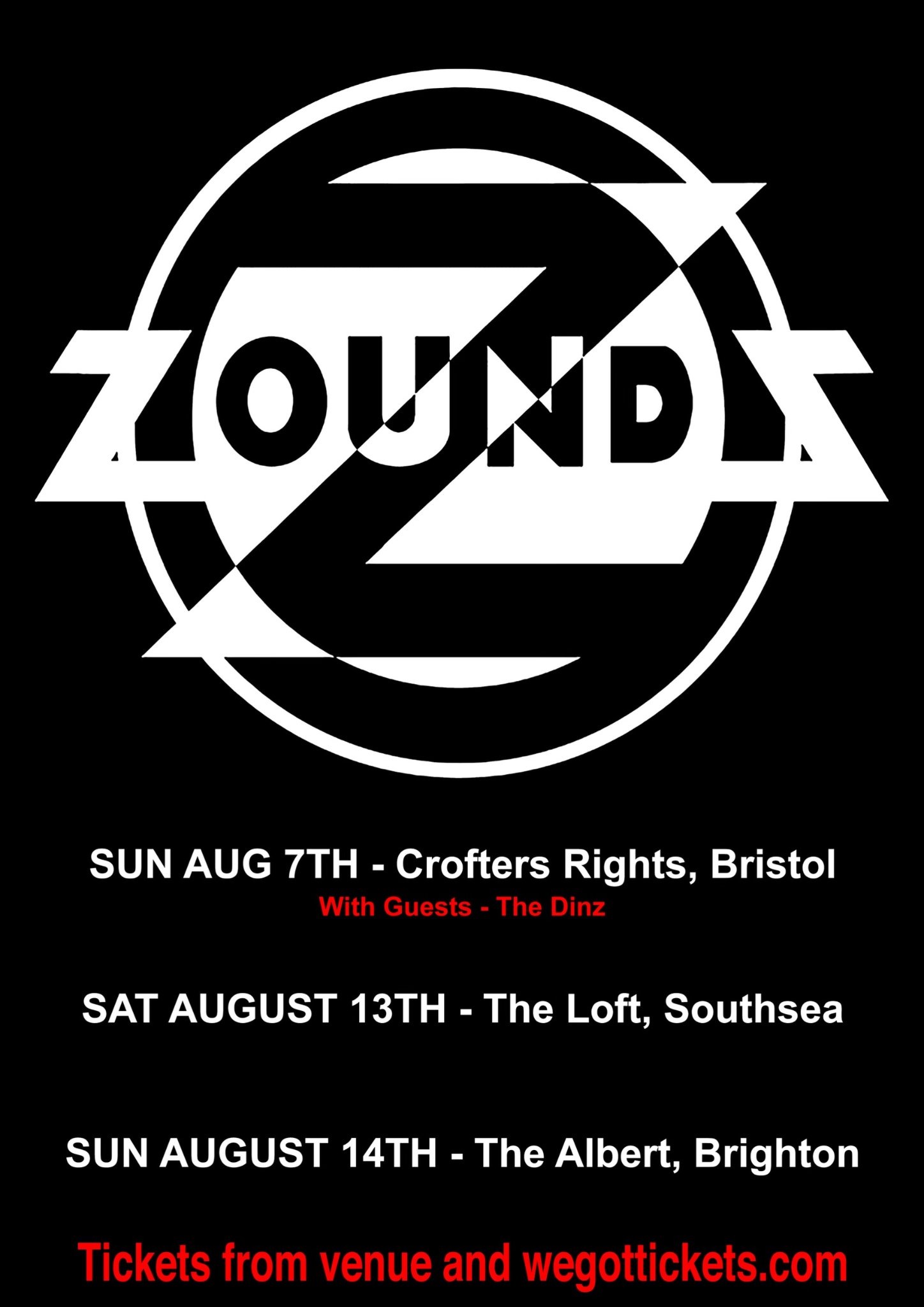