A developer has resubmitted plans to expand a block of flats in Telscombe Cliffs after two previous proposals were turned down. 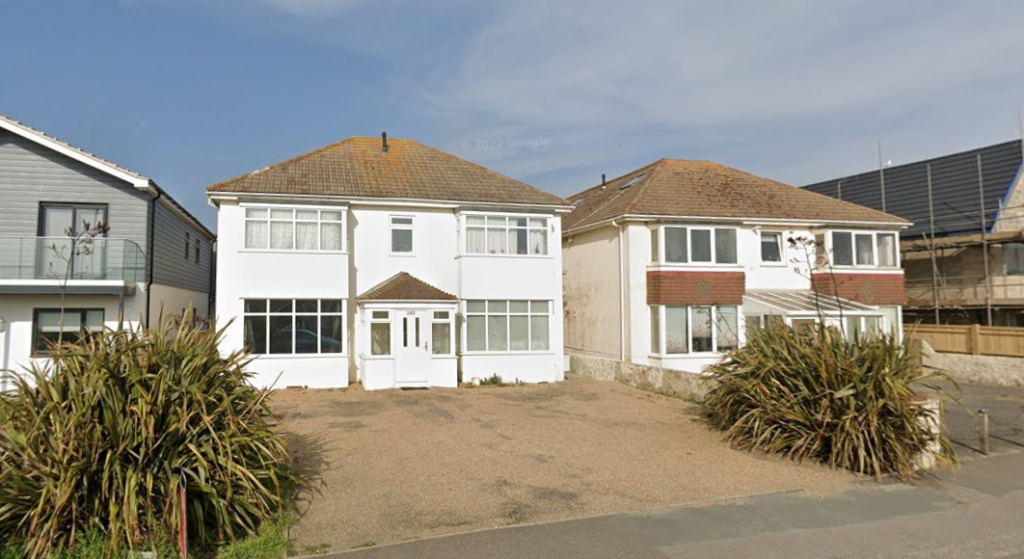 The extension would add an extra storey at the back of the building and bring the total number of flats on the site to nine. It would also enlarge two existing apartments.

The plans are a resubmission of an application that was refused by the council last year. And that was itself a revised version of earlier plans to extend the building.

Mr Sinden, a builder, has submitted an appeal after his most recent plans were refused but the appeal has not yet been decided.

The initial proposal was also the subject of an appeal, with a planning inspector upholding the council’s decision to refuse permission.

The council turned down both previous schemes because of concerns about the effect on the character and appearance of the surrounding area.

Both were also opposed by Telscombe Town Council on the ground that it would be an overdevelopment of the site.

Mr Sinden said in his latest application that the revisions to his initial proposal, dropping plans for an external staircase and balcony, should have made the scheme acceptable.

He said that the design of the extension would be in keeping with neighbouring properties, including a recently built block with a similar design.

To see the plans, search for planning application LW/22/0489 on the Lewes District Council website.

The council’s Planning Applications Committee met on Wednesday (3 August) but the meeting was delayed by technical problems.

Members deferred a decision on plans to build a three-storey block of flats at another site in South Coast Road until the next meeting on Wednesday 7 September.

A Hove developer, Craig Dwyer-Smith, 47, of Dyke Road Avenue, Hove, and his company, C and L Dwyer-Smith Limited, have applied to demolish a bungalow at 367 South Coast Road.

In its place they want to build a block of eight flats, with each flat having two or three bedrooms. The plot, on the A259, would include parking for seven cars.