Campaigners make last-ditch attempt to save Benfield Valley from development 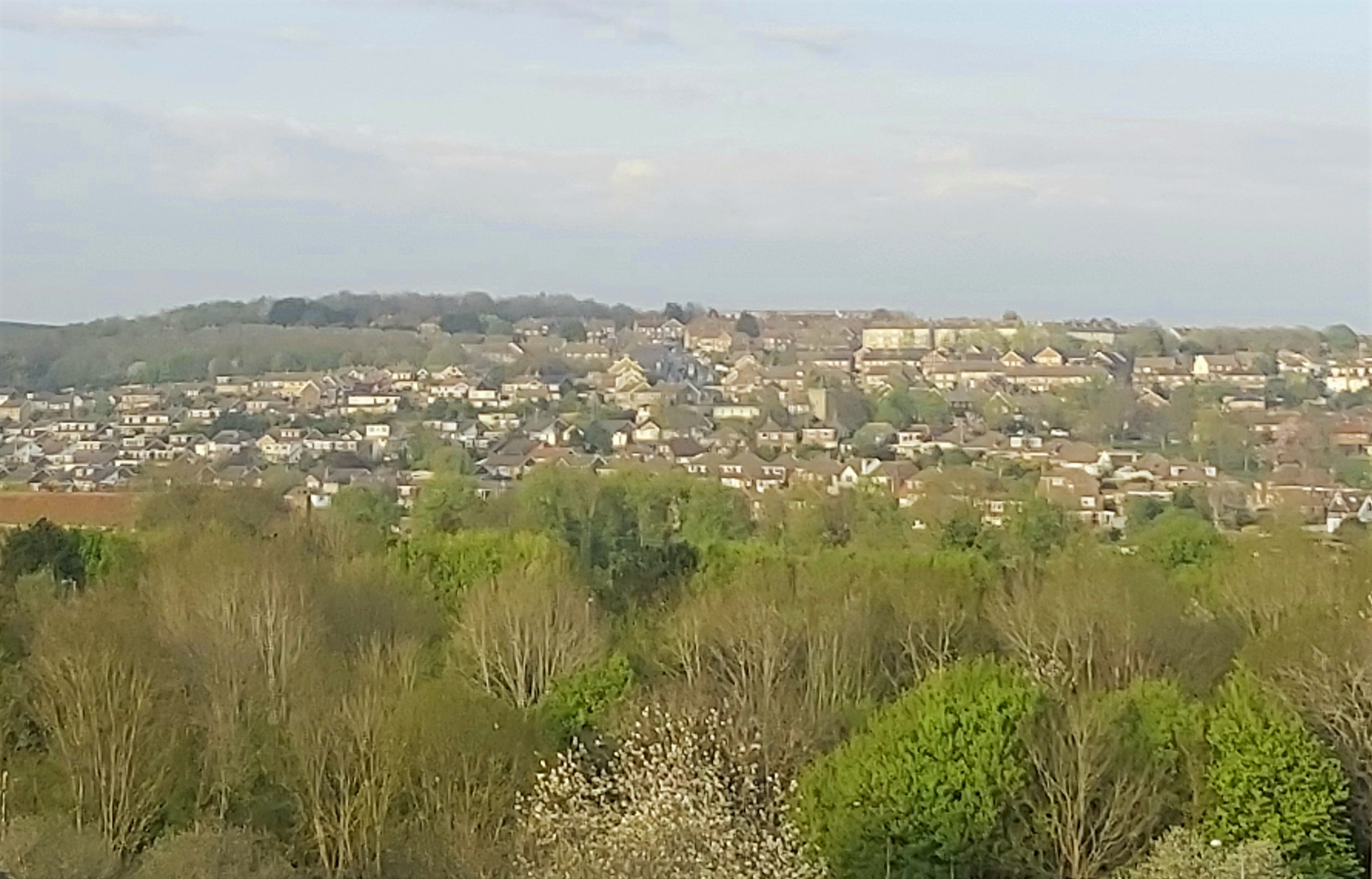 Benfield Valley with Hangleton behind

A community group is hoping their petition will convince councillors to stop plans to allow housing on woodland in Hangleton.

Benfield Valley Project wants to present their petition to stop two woodland areas in Benfield Valley being earmarked for 100 homes at the next full council meeting.

The petition, which started in September 2021, has reached more than 3,100 signatures.

Organisers are encouraging signatories to also contact their local councillors in advance of the meeting on Thursday, 20 October, where they will vote on adopting a controversial housing development plan.

Chair Helen Forester said: “The community does care about the space and it is really important because some people can’t get into the South Downs.

“This is a local green space that’s accessible and it’s really important to preserve it as a whole.

“If you love a space, you have to keep pushing, right up until the diggers come.

“We need the housing, but I believe we can be more creative about how we do that.

“How many second homes are down here? How many pieces of brownfield land have not even been looked at because of the people that own it, and who are not willing to let go of it?

Consultations on the Brighton and Hove City Plan Part Two – a blueprint for housing and development in the city – have been taking place since 2016.

Greenfield land such as Benfield Valley on the outskirts of Brighton and Hove, known as urban fringe sites, have been proposed for development to meet these targets.

A total of 16 greenfield sites have been proposed for development, creating 900 homes, in addition to at least 1,570 new homes to be built on 39 “brownfield” sites.

Other petitions from residents living near other earmarked sites at Whitehawk Hill nature reserve and Coldean Lane opposing development there have previously been rejected by the council.

The plans were last debated in a meeting of the Tourism, Equalities, Communities and Culture committee on Thursday 15 September, with Conservative councillor Sameer Bageen and Green councillor Leo Littman disagreeing over whether the council needed to build on urban fringe sites to fulfil its housing targets imposed by government planning inspectors.

Green councillor Leo Littman, who chairs the council’s Planning Committee, said: “I would love for us to be able to protect every single blade of grass on the city’s urban fringes from development – but we can’t.

“We need to face reality as it is a choice between protecting some of our green urban fringe sites or none of them.”

A spokesperson for Brighton and Hove City Council said: “Benfield Valley is already designated as both a Local Wildlife Site and City Plan Part Two now identifies most of the valley a Local Green Space.

“This gives the area a very high level of protection.

“But local councils have to meet really difficult targets for housing that are set by the government.

“These targets mean that it is almost impossible for the council to oppose the building of homes.

“If the council doesn’t comply, the city has no plan – and that could have serious consequences such as unplanned and inappropriate housing.

“Because of this we have had to look hard at all possible sites, including the green areas on the city’s urban fringe.

“A study carried out with independent advisors concluded that developing around 100 houses on two small areas of Benfield Valley could be viable.

“This would be subject to strict controls such as keeping as much woodland as possible, planting new trees and carrying out detailed surveys of protected wildlife such as dormice, badgers and bats.

“A government inspector has considered all of the objections to more housing development at Benfield Valley.

“Their conclusion was that the city had to surrender the land at Benfield Valley in order to comply with the government targets.

“The plan has been in preparation since 2016 and there have been four stages of public consultation during this process.

“The decision at Full Council on 20 October is to adopt the plan in full or reject it. There is no option to change or remove the Benfield Valley element.

“The plan includes a section specifically around protecting and positively managing Benfield Valley as an open area for wildlife and recreation.”

A 225-year lease for Benfield Valley was sold in the 1990s to a developer who built the Sainsbury’s superstore was built at the southern end.

It contains provisions to prevent it being developed for housing – but this has not stopped private developers submitting plans for parts of the site.

There are no current proposals to build housing on the site.