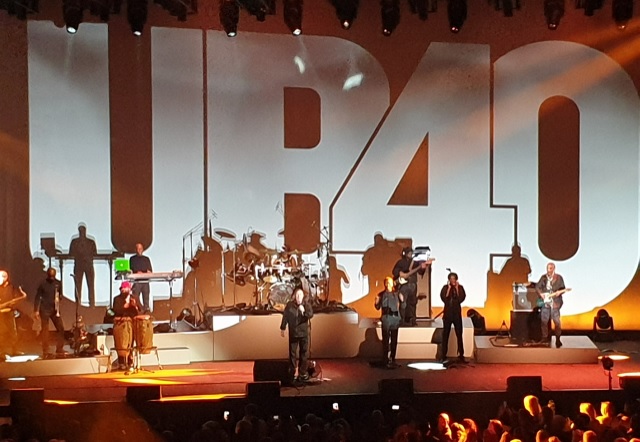 British reggae legends UB40 featuring Ali Campbell will be heading to Brighton next summer, for an open-air show as part of the Brighton Valley Concert Series. Taking place at Stanmer Park on Sunday 9 July 2023, tickets go on sale on Friday 2 December at 11am via www.livenation.co.uk and are also available HERE. 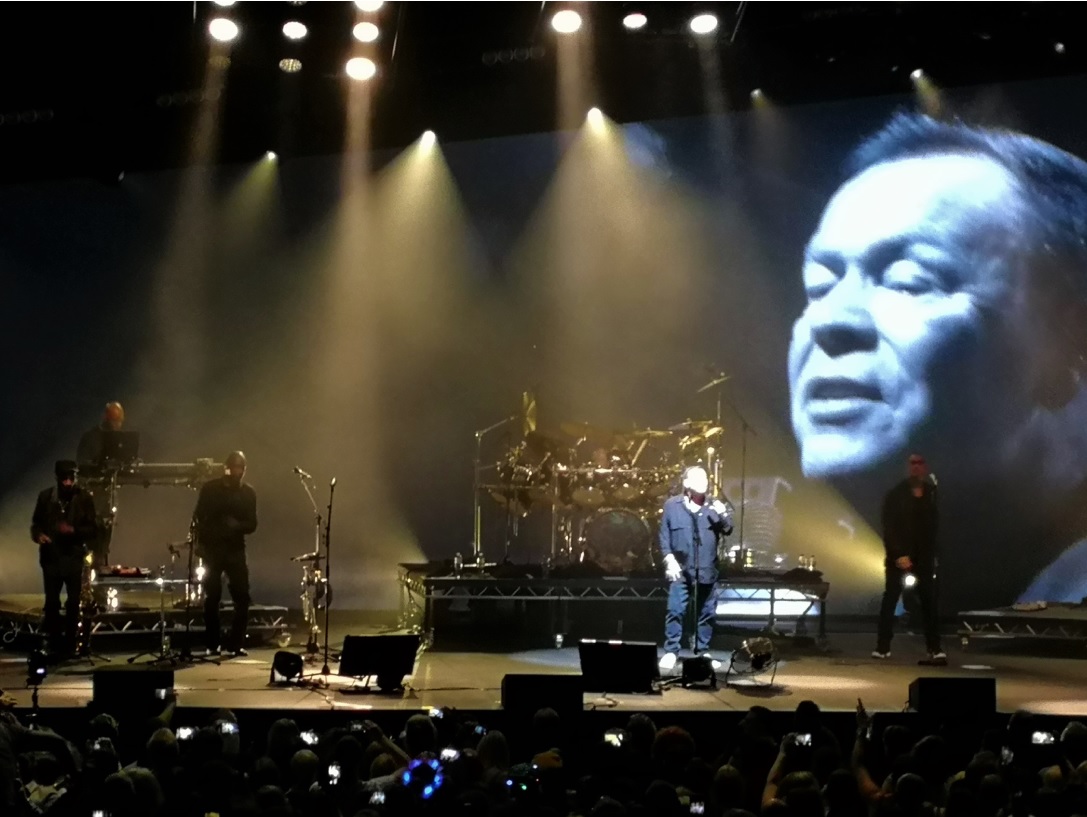 UB40 is the reggae and pop collective responsible for serving up hits including ‘Red Red Wine’ and ‘Kingston Town’. Formed in Birmingham in the 1970s, the band has impressively scored 50 singles in the UK charts throughout its expansive career, not to mention enjoying enormous success and acclaim on a global scale.

UB40 featuring Ali Campbell, a spin-off fronted by the former UB40 lead singer, released the single ‘We’ll Never Find Another Love’ this year, along with a new album ‘Unprecedented’. The legacy continues, as the spin-off group remain a show-stopping headline act, not to be missed in Brighton next summer. 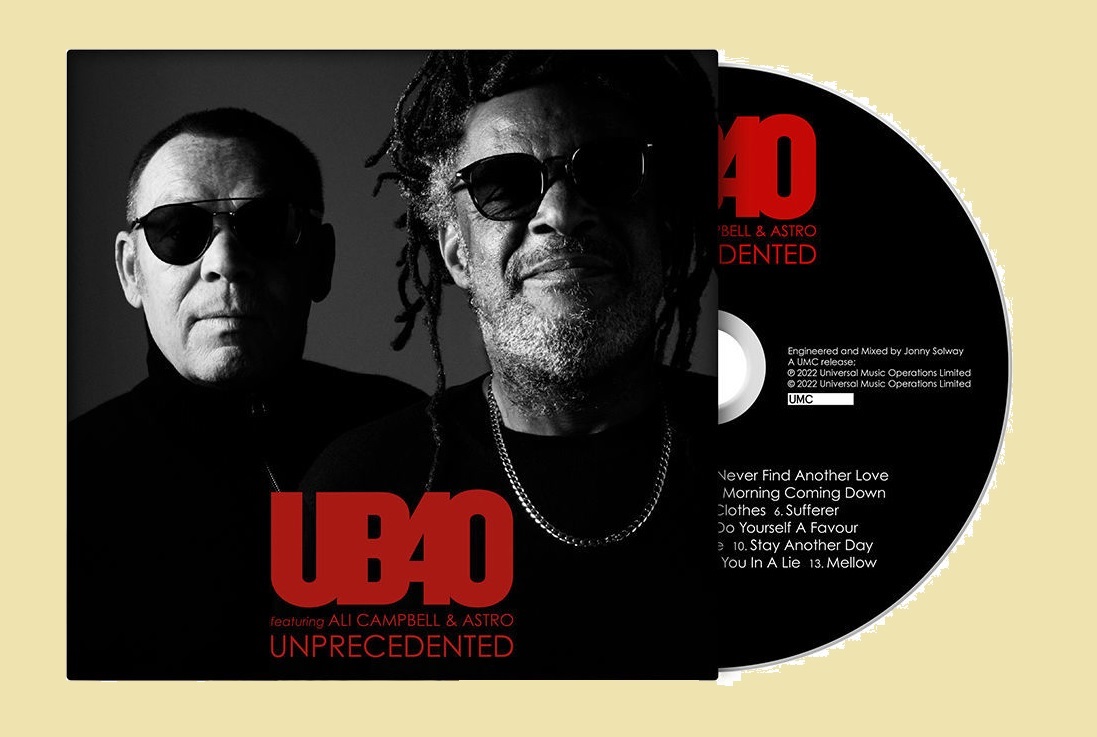 Brighton Valley is a brand new series of summer concerts based in Stanmer Park, Brighton, near the Amex Stadium. The stunning venue surrounded by beautiful hills and woodland will play host to some of the biggest names in pop, rock, dance and everything in between.

The promoters have flagged the excellent transport links, including Falmer station, pointing out how easy it is to reach from the centre of Brighton as well as from London. The site postcode is BN1 9RE.

For further information on the band, visit their official website: http://ub40.org/ 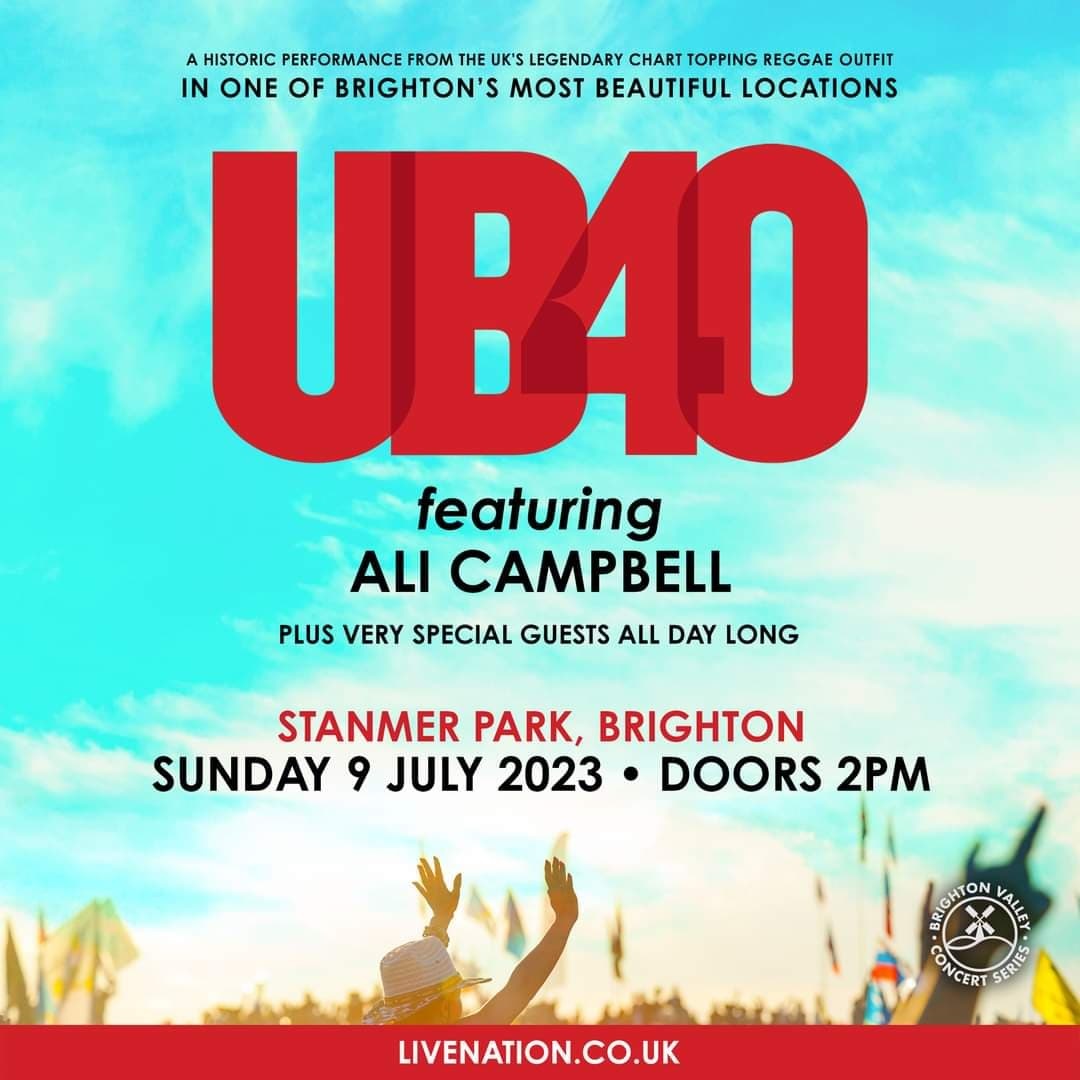