Brighton restaurant may lose licence after breaching rules during Pride

A Brighton restaurant faces losing its drinks licence after police found tables full of alcoholic shots on sale during the Pride weekend. 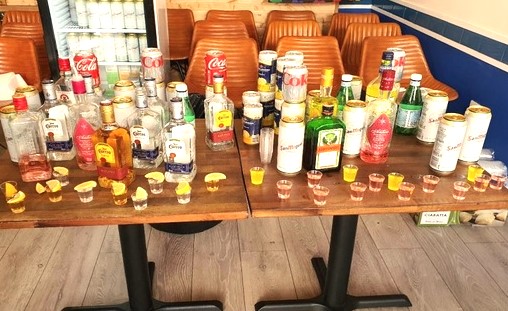 Customers were seen standing and drinking, with alcohol displayed on tables at Yelken, in St James’s Street, Brighton, in breach of the venue’s licence.

Yelken was granted a restaurant licence in May last year. The conditions of the licence require customers to be sat at tables, served by waiting staff and to have a main meal if they want to drink alcohol.

A report to a council licensing panel said that further breaches were found during a follow-up visit in September.

The panel, consisting of three councillors, is due to decide whether the business can keep its alcohol licence at a hearing next Monday (12 December).

The report said that the premises licence holder and designated premises supervisor Ali Algun refused to remove the alcohol on display when licensing officers challenged him on Sunday 7 August.

It said that Sergeant Vince Lam entered the premises at 6.07pm after spotting customers standing and drinking. Some left holding their pints.

They asked Mr Algun to remove the shot glasses, cans of beer and jugs of cocktails from tables in the middle of the restaurant, take the alcohol to the kitchen and return the layout to a restaurant style.

The report said: “At 6.12pm, Hannah Staplehurst stated the premises licence needs to be adhered to as it should be on a normal day. (Ali Algun) points outside, questioning, ‘This isn’t a normal day.’

“Hannah Staplehurst reminded (Ali Algun) that despite this weekend being Brighton Pride, this does not allow any licensee to sell alcohol as they want, and they must follow their premises licence conditions.

“This is when (Ali Algun) refused to listen to our advice, stating the tables were to remain as they were, but customers would sit on random chairs at the back of the premises. 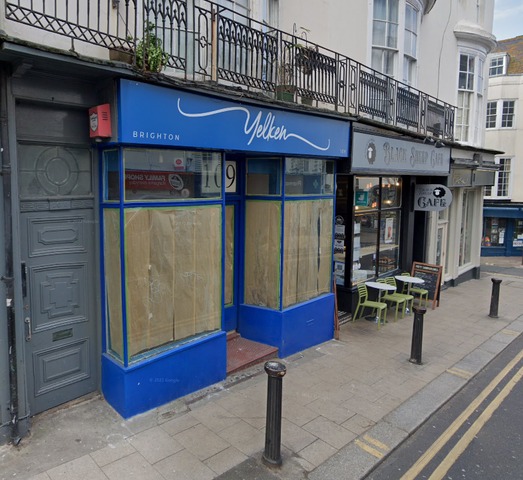 “Hannah Staplehurst then clarified with (Ali Algun) that he was not going to move his tables and chairs to adhere to the premises licence.

“(Ali Algun’s) response was, ‘No, I am not going to remove this,’ referring to the tables of alcohol.

“At 9.18pm, while walking through St James’s Street, we noticed Yelken was still open and we witnessed two males and a female leave the premises with drinks in open containers.

“PC (Kate) Hancox and Sgt Lam approached the customers who had left the premises to confirm what they were consuming.

“All three customers confirmed they were drinking an alcoholic cocktail which they had purchased at Yelken.” 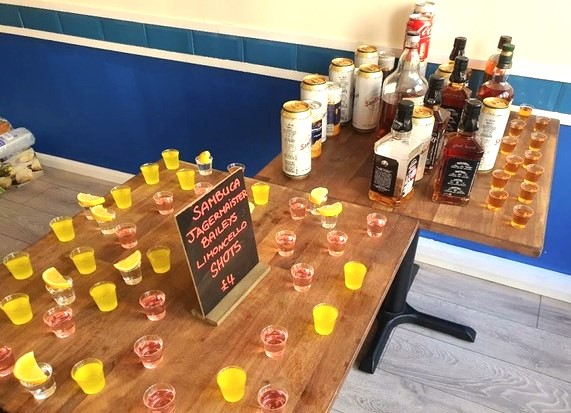 The report said that, at the follow-up meeting with Sgt Lam and Ms Staplehurst, Mr Algun said that his business partner and friends advised him to sell more alcohol during Pride weekend.

The report also said that Mr Algun was not aware of the licensing rules that permitted other ways of trading for “temporary events”.

The licensing panel hearing is due to start at 10am on Monday (12 December). It is scheduled to be webcast on the council’s website.