Council closes Brighton pub for 28 days over drugs and violence

The council has ordered a Brighton pub to close for 28 days after Sussex Police requested an urgent review of its licence. 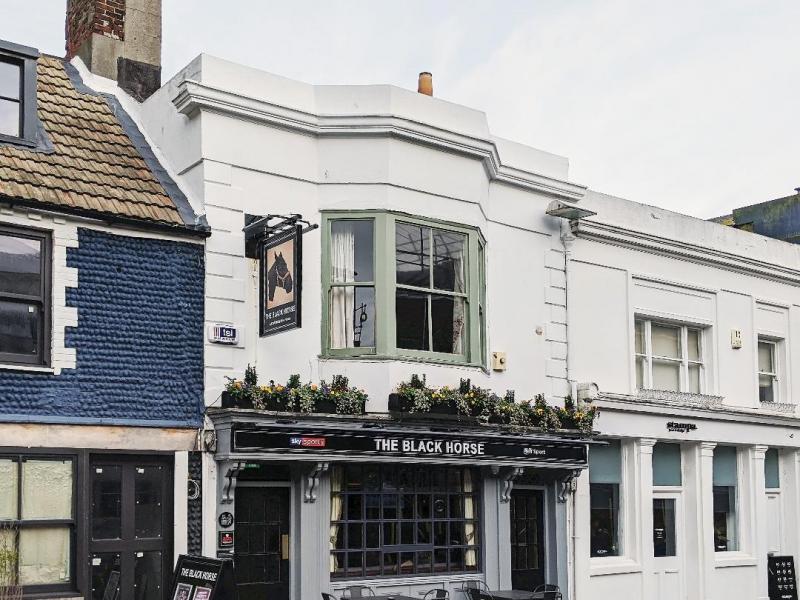 The Black Horse pub in Brighton

The Black Horse pub, in Church Street, Brighton, was ordered to shut after a violent fight went unreported to the police and drug use was detected at the premises.

The decision was made by a Brighton and Hove City Council licensing panel at a meeting behind closed doors yesterday (Thursday 19 January).

This afternoon Sussex Police said: “A Brighton pub has been temporarily closed after Sussex Police expressed concerns it was failing to meet the terms of its licence.

“A Brighton and Hove City Council licensing panel is reviewing the licence of the Black Horse pub, in Church Street, which will see its operations suspended for 28 days.

“Police applied for the review over concerns the premises was not meeting its objectives to ensure public safety and prevent crime and disorder.

“It follows an incident on Thursday 12 January in which the premises failed to notify the police of a fight which led to a man being taken to hospital with serious injuries.

“Police were also not called to similar serious disorder on Wednesday 28 December 2022 while high-level drug readings were recorded several times during the last 12 months.

“The licensing panel, consisting of members of Brighton and Hove City Council, voted to suspend the licence at a meeting on Thursday 19 January.

“A further decision will be made following the completion of a full review.”

Detective Superintendent Rachel Carr said: “Licensed premises have a duty to ensure the safety of their customers and the wider public.

“Failure to adhere to these responsibilities will be taken extremely seriously by the police and our partners.

“We are committed to working with premises to help them meet their licensing objectives but repeated failures will not be tolerated and will be dealt with accordingly.

“I hope this decision by Brighton and Hove’s licensing panel sends a clear message to licence holders that we and our partners will not hesitate to take positive action to safeguard our communities.”