Brighton base jumper dies after cliff fall in Australia

A base jumper from Brighton has died after falling from a cliff in Australia.

He was reported to have climbed over a fence shortly after sunrise yesterday (Sunday 7 December) when he slipped.

The Manly Daily said: “It is understood Mr Jones was trying to obtain a better view down the face of the cliff near the Fairfax Lookout and may have tried to climb down to another ledge when he fell. 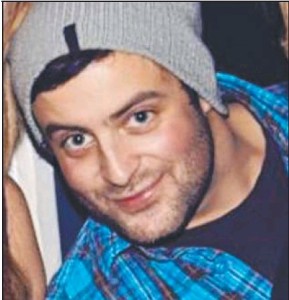 “He was killed instantly.

“Four other people who were with Mr Jones immediately called the police.

“The NSW (New South Wales) Police Rescue Squad retrieved Mr Jones’ body just after noon and it was brought to the top of the cliff by a police helicopter.

“His four companions were all interviewed at the scene by the police, who have since contacted the man’s family.

“On his Facebook page, Mr Jones listed his interests as travelling, skydiving and Base jumping.

“He is credited with having done more than 500 jumps around the world, including from the 335m Kuala Lumpur Tower in an organised event earlier this year.

“Northern Beaches duty officer Inspector Belinda Caddy said police were treating Mr Jones’ death as a tragic accident and that neither drugs nor alcohol were involved.”