Victims of an alleged music festival ticket fraud are being urged to come forward by Sussex Police.

The force said: “Police are trying to identify people who may have been victims of a fraud in relation to the sale of the Isle of Wight Bestival event tickets. 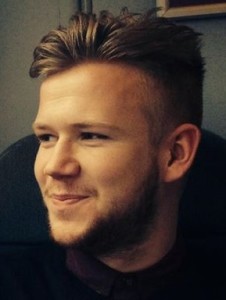 “So far, more than 60 complaints have been received by Sussex Police.”

“An 18-year-old man from Brighton has been arrested on suspicion of fraud by false representation by police investigating complaints about non-supply of paid for music festival tickets.

Sussex Police is asking victims to fill out an online report. For details, click here.

Victims can also phone Sussex Police on 101 or email 101@sussex.pnn.police.uk.