A meditation centre in Hove has been shut down after repeated reports into anti-social behaviour and causing a nuisance to local residents. 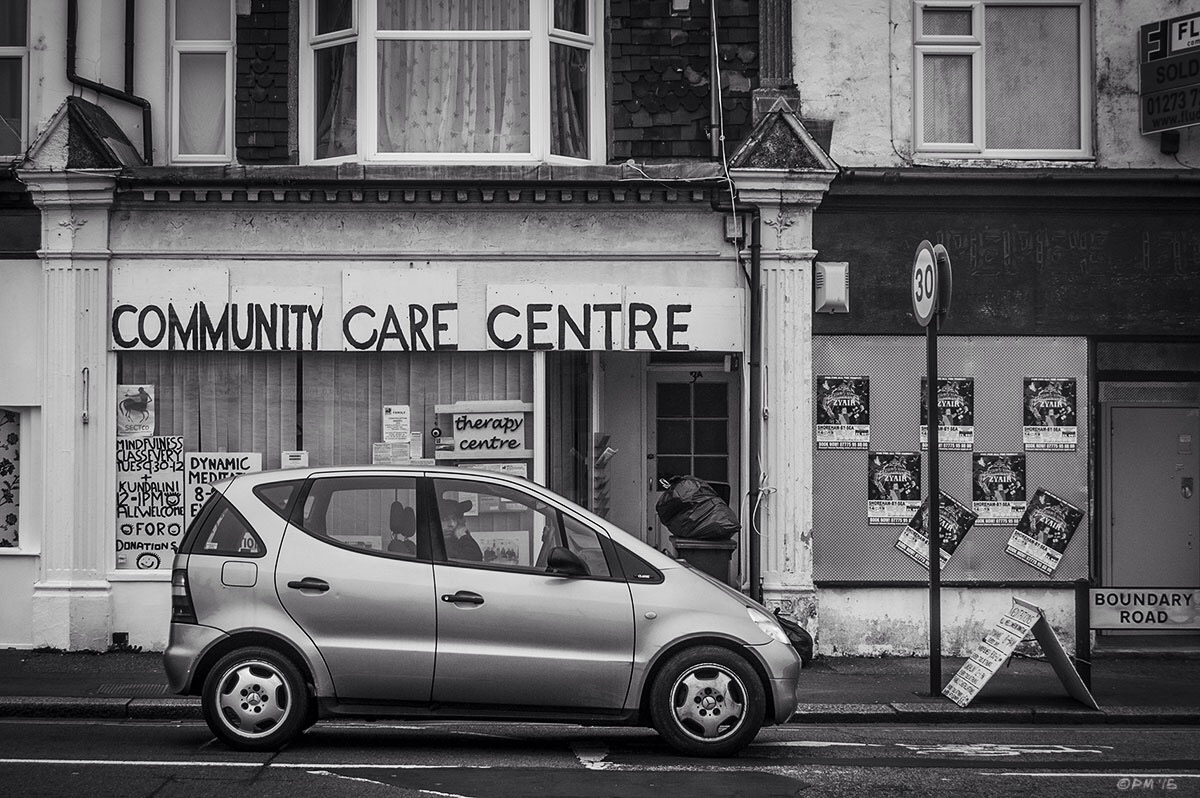 The order, under the Anti Social Behaviour Crime and Policing Act 2014, was heard before Brighton magistrates and served on September 25. It prevents any person other than the flat owner from entering the premises.

The Boundary Road premises, which is formally a meditation centre, had been allowed to be used by a number of homeless people. However the noise and anti-social bahaviour coming from the premises escalated causing problems for the family in the flat above.

They have been bailed until November 4 while investigations continue.

“Brighton’s neighbourhood policing team will continue to use the powers under the new Anti-Social Behaviour, Crime and Policing Act to ensure that communities are kept safe from such problem premises should they emerge anyway in our city.”