A clutch of designs for new homes on small car parks around Brighton and Hove have been longlisted as part of a city council competition. 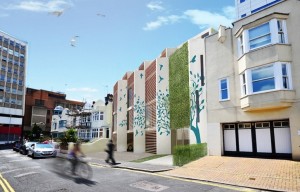 RIBA Competitions and Brighton and Hove City Council invited designs for affordable housing across four former car parks and garages which are tricky to develop because they’re too small, oddly shaped or inaccessible.

Now, five designs for each of the sites in Hinton Close in Hollingdean, Rotherfield Crescent in Hollingbury, Natal Road in the Coombe Road area and Frederick Street in the North Laine have been longlisted and published online.

The judging panel has identified a preferred scheme for each site for further development but the names of those practices will not be revealed until they have had an opportunity to revise their designs based on feedback from the panel, which will be during the next phase of the competition.

Cllr Anne Meadows, chair of the council’s estate regeneration board, said: “We are delighted with the response we have had to the competition from architectural practices, which was a staggering 146 submissions submitted by 70 registered practices.

“It is a very exciting project which I hope will deliver creative solutions for some of our smaller development sites. If the competition pilot is successful, we will be using it to bring forward other smaller sites from the New Homes for Neighbourhoods programme.” 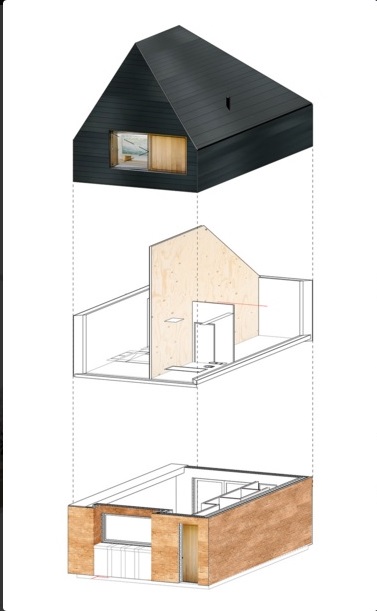