Three Brighton deaths could be due to snorting heroin, council warns

Brighton and Hove City Council’s public health team is warning of the dangers of snorting heroin, following the deaths of three adults in the city in the last two months. 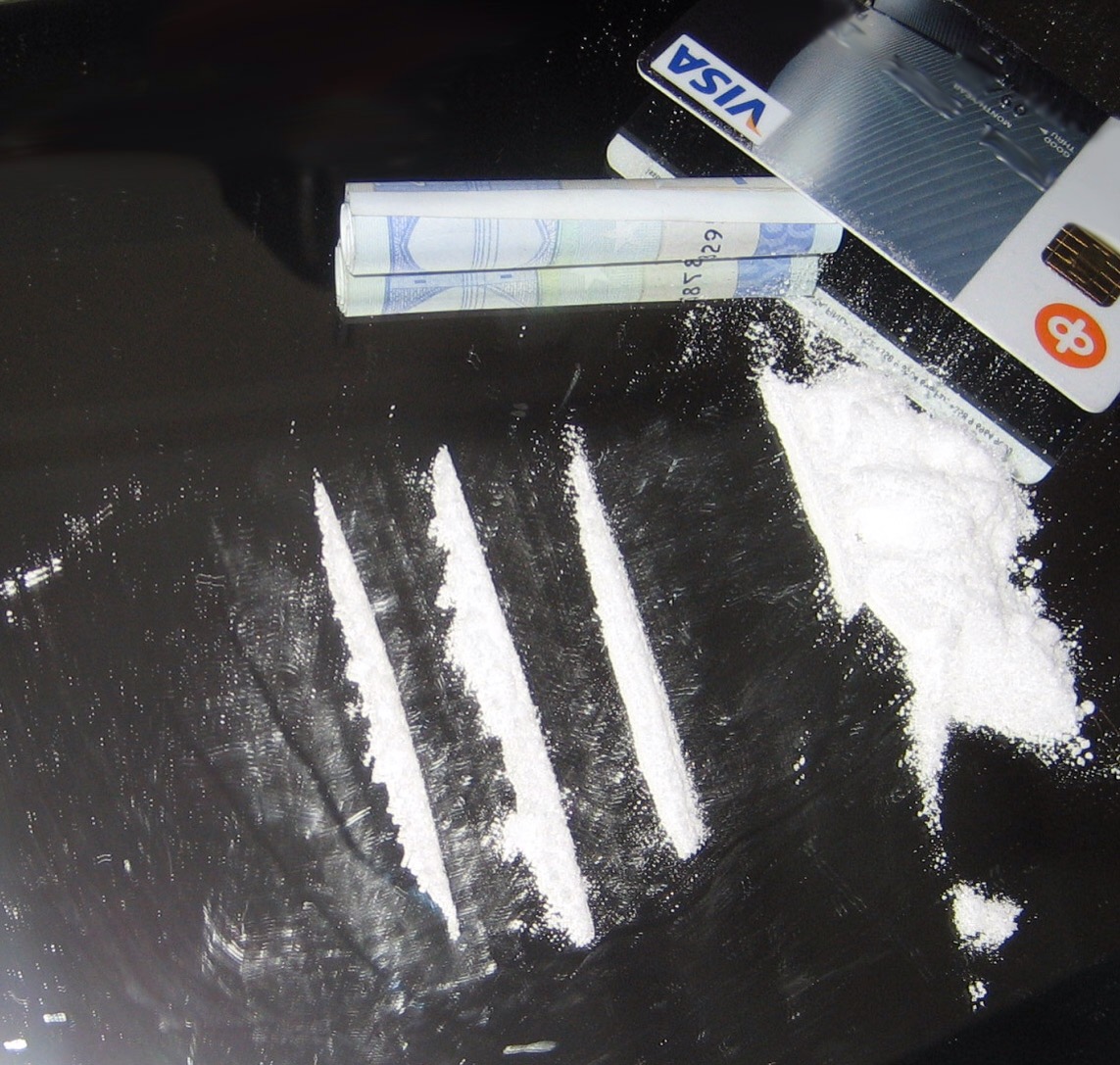 The public health team, which works closely with Sussex Police, is particularly concerned that these deaths may reflect the use of heroin as a club or party drug by users who are unaware of the dangers.

One of the drug samples tested by the police contained both heroin and cocaine.

“We are particularly concerned about these deaths as they may reflect the use of heroin by adults who are not habitual users and who are snorting heroin.

“We believe these people either don’t understand the risks they are taking, or they don’t realise the powder they are snorting contains heroin.

“It’s possible that people may be snorting heroin to reduce the risks associated with injecting it, but the risk from taking heroin remains.

“Taking heroin by any route is dangerous. Heroin kills in different ways, including stopping people breathing – particularly if it is taken with other drugs such as alcohol and tranquillisers.”