1) Anthony Knockaert’s industry, positioning and general technique is a joy to watch. Knockeart was deservedly man of the match. He was up and down the touchline for 90 minutes and appears to have overcome the only worrying aspect of his game – leaving Bruno Saltor exposed which he didn’t at any point on Friday night. 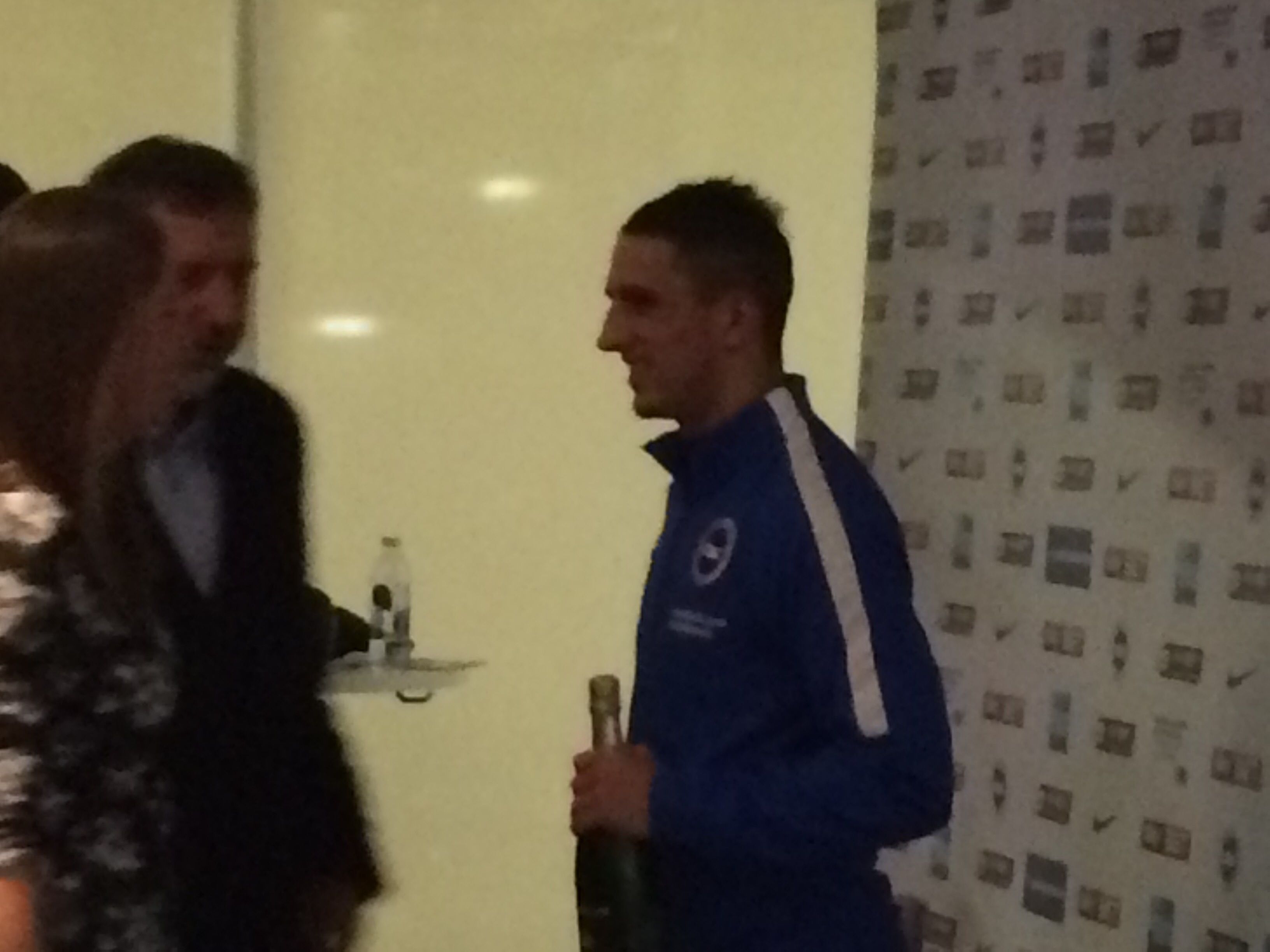 2) Casper Ankergren’s inclusion on the bench for the seemingly indisposed Nikki Maenpaa. When Stockdale went down injured in the second half Casper got to his feet for a few stretches, preparing for his first Amex appearance since August 2014. This didn’t materialise and some time later Casper disappeared down the tunnel and came back with what looked like a cup of tea.

3 ) Talking of disappearing acts, some many have noted Kazenga LuaLua throw his training bib at the bench and also wandering off down the tunnel just before Steve Sidwell came on. LuaLua didn’t appear to return.

4) Steve Sidwell’s second Albion debut just over 13 years since his first one at Withdean. Sidwell looked like the tenacious ball-winner Albion need.

5) Everyone had a smashing time in the BUPA Lounge after the match even though a glass panel seemingly keeled over of its own accord. No injuries were reported but it made quite a bang and quite a mess. 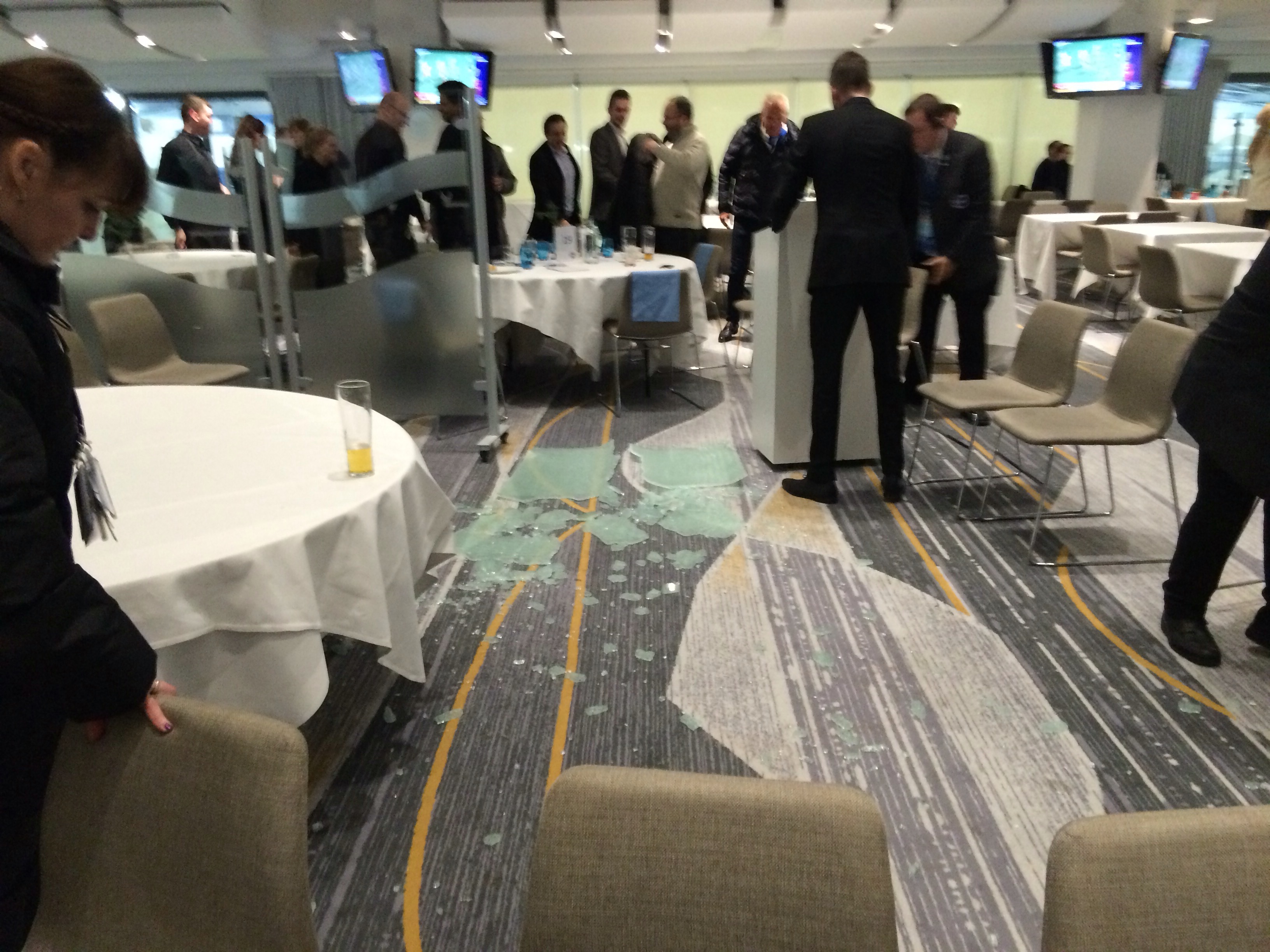