Three people have been treated for carbon monoxide poisoning after a gas leak at a terraced house in Brighton.

Their lives were saved because there was a working carbon monoxide (CO) alarm in the house.

Police, fire and ambulance crews dealt with what was described as “a serious incident” in Old London Road, Patcham, with the leak also affecting neighbouring properties.

It prompted the fire service to issue a safety warning, saying: “East Sussex Fire and Rescue Service would like to remind residents about the importance of installing a working CO alarm, alongside a smoke alarm, following a serious incident in Brighton

“Preston Circus firefighters were mobilised to a property in Old London Road, in Brighton, to assist Sussex Police on Saturday 10 December at 9.37pm.

“They were called to a reported gas leak in a terraced house which had affected the neighbouring properties as well, resulting in three people hospitalised with carbon monoxide poisoning.

“Every year, around 20 people die from carbon monoxide (CO) poisoning caused by gas systems that haven’t been installed, or maintained, properly. Many others also suffer ill health.”

Assistant Chief Fire Officer Mark Andrews said: “If they did not have a working carbon monoxide alarm alerting them to what was going on, the situation could have been much worse. 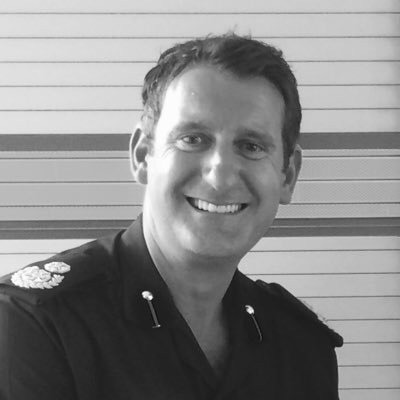 “Carbon monoxide poisoning is known as the silent killer as you can’t see it, taste it or smell it, but CO can kill quickly, without warning.

“We would urge everyone to invest in a fully functioning carbon monoxide alarm and for people to ensure that their gas appliances are regularly serviced – look after them and they will look after you.

“A poorly maintained gas appliance can cause carbon monoxide poisoning. Undoubtedly, on this occasion this working CO alarm did its job.

“Don’t forget that there are also rights and responsibilities for gas safety as a tenant, landlord or homeowner.

“Also, people sometimes forget that barbecues can be lethal in enclosed spaces too. Although we are not in the season for camping never bring your barbecue inside for extra heat, or to cook on.

“A portable barbecue should never be taken into an enclosed space, like a tent or caravan. Carbon monoxide is highly poisonous and can kill in minutes.”

Signs and symptoms to look out for include

The fire service said that more information could be found at http://www.esfrs.org/your-safety/fire-safety-at-home/carbon-monoxide/.