A Brighton hospital consultant has won praise for his quick thinking and lifesaving actions when a patient started choking on her lunch.

Stroke specialist Phil Thompson used a pair of forceps to remove the food which was blocking the woman’s throat and preventing her from breathing.

He managed to clear her airway before a medical emergency team (MET) made it to the ward on the third floor of the Barry Building at the Royal Sussex County Hospital.

Dr Thompson will receive a Star Award from hospital trust boss Gillian Fairfield who praised him in an email to his fellow staff at Brighton and Sussex University Hospitals NHS Trust (BSUH).

She said: “Congratulations to stroke consultant Phil Thompson for winning this month’s BSUH Star Award for his lifesaving actions. He was nominated by Emma Richardson, critical care outreach sister.”

Ms Richardson said: “I attended a MET call on Solomon Ward where a patient became blue from choking on her lunch.

“The stroke consultant Phil Thompson was luckily on the ward at the time and saved this lady from having a cardiac arrest by his immediate action of extracting the foreign body from her throat by using a pair of Magill forceps. 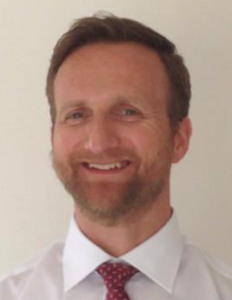 “The MET team came from outside the Barry Building and does not contain anaesthetic support so I have no doubt whatsoever that he saved the day and probably her life.

“He was so calm about it too and in emergency situations it is very easy not to be, especially when you are not used to being faced with something like this.” 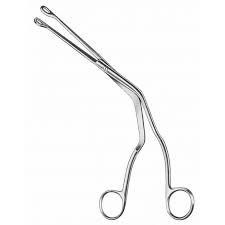 Dr Fairfield said: “I will be meeting with Phil to personally thank him and present him with a Star Award certificate.”

Dr Thompson, who specialised in geriatric medicine after qualifying as a doctor, became a stroke consultant last year.

He is so passionate about his specialisation that he raised money for the Friends of Brighton and Hove Hospitals to help elderly patients in the first Brighton Marathon in 2010.