A man was tasered after shouting that he was going to shoot people in Brighton near the main police station. 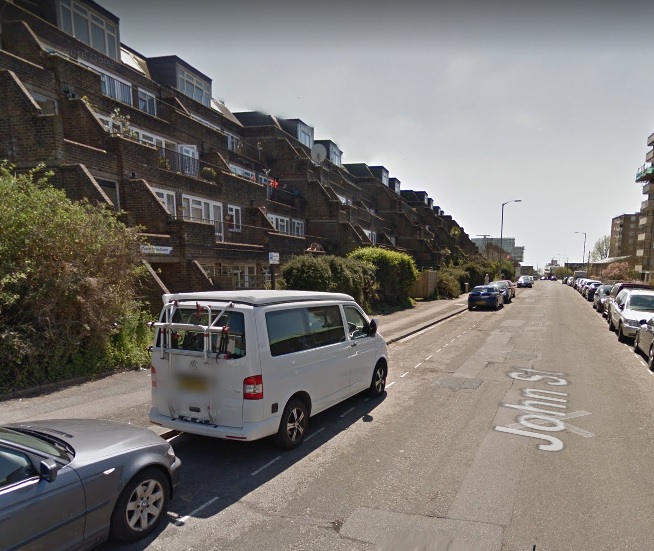 The 22-year-old man called 999 himself, claiming he had a gun in a bag, shortly before 7am on Saturday morning.

Police living in John Street were woken by his shouts before officers got him under control. A search established he did not have a gun.

A police spokeswoman said: “A man has been detained under the Mental Health Act after making threats to shoot people in Brighton.

“The 22-year-old man, from Brighton, called 999 at 6.55am on Saturday (June 10) claiming that he had a gun in a bag. Armed officers were deployed and he was located in John Street, close to the city’s main police station at 7.39am.

“He had a bag and was acting aggressively, leading police to cordon off the area for the safety of the public while they dealt with the situation, which resulted in him being Tasered. He was arrested under Section 136 of the Mental Health Act and passed over into the care of health professionals.

“It was found that he was not in possession of a gun. The matter is not being linked to terrorism.”